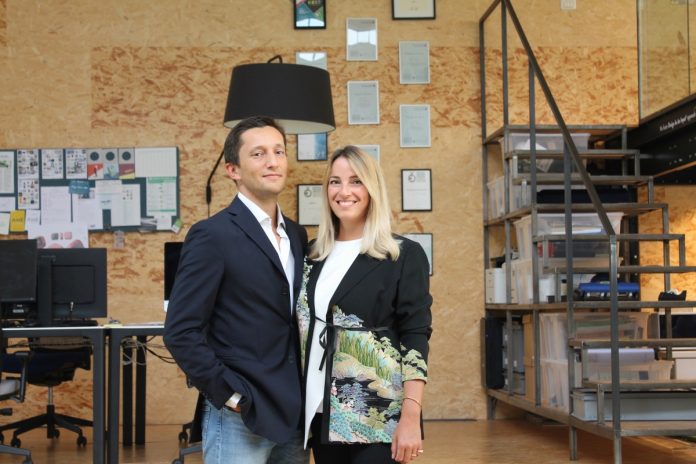 Mr Smith was founded in 2004 in the heart of Bovisa, the Milanese district that made news in 1989 when the Polytechnic decided to open a headquarters in the zone. Mr Smith has grown up around the presence of this institute of higher education (Marco Mascetti took his degree there), which has changed the area and the type of people who spend time there.

“Design as input” is the key word (or challenge) the studio posits prior to any conversation, to define the spirit and the (very holistic) approach of the team, transmitting thinking closely linked to a modus operandi. If you choose Mr Smith as a partner in a project, after all, you should realize what awaits you. 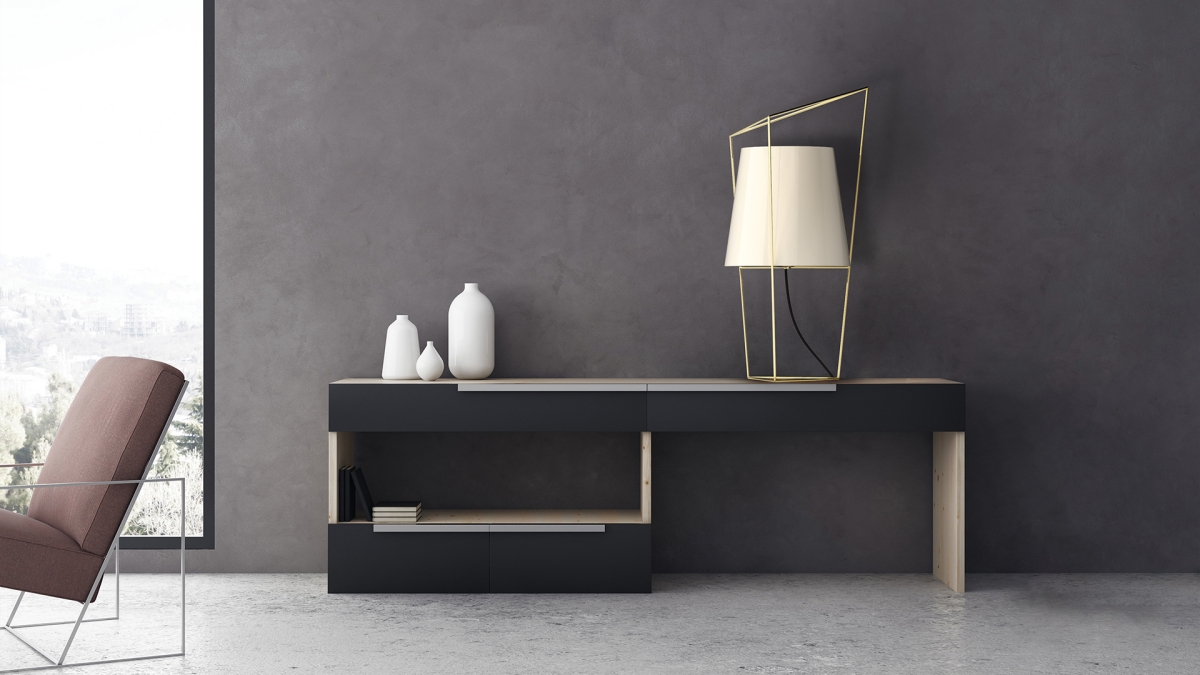 The name of the studio tells a story as well: in English a smith works with metal, forging the material. And the whole team of Mr Smith – starting with the principals Marco Mascetti and Silvia Bassani – is composed of design smiths, because the passage from idea to object has to be almost immediate. 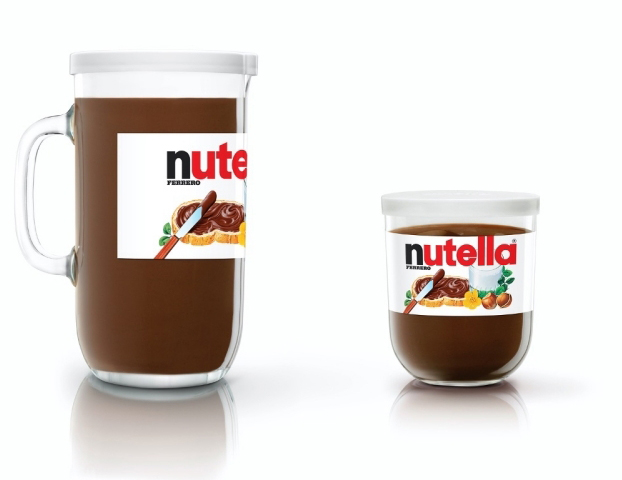 In 16 years of existence, Mr Smith has made some remarkable achievements: the glass bottle for Estathé, the glass and jar of Nutella, which everyone in the world has held at least once. In the world of furniture, outstanding projects include the Cream and Basil chairs created for Calligaris.

Mr Smith, aware of the romantic vision of the smith’s trade, remains attached to its territory and underscores its history as an added value. Because design is input. 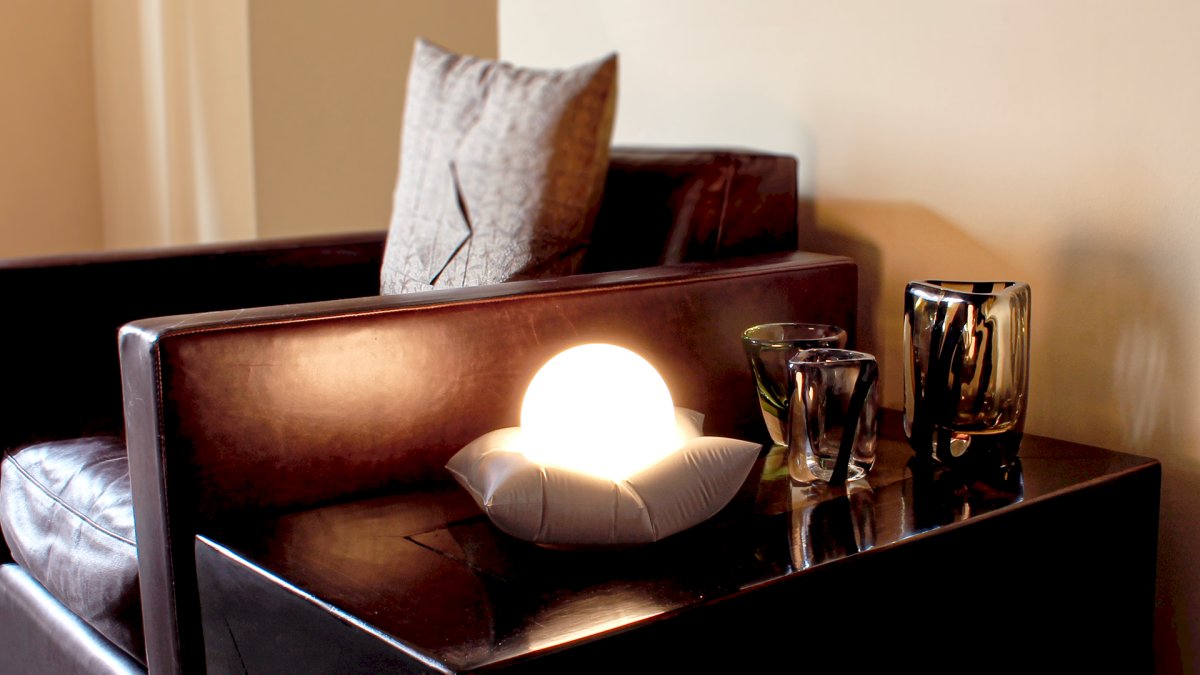 “Fare luce”, the essence of Foscarini