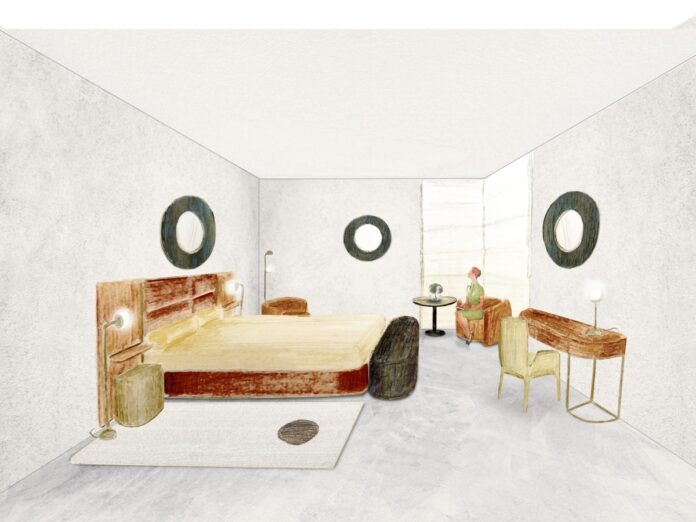 Phase 1 of the Covidic Era (copyright Simone Ciarmoli) has quietly produced (it couldn’t have been otherwise) an idea; the idea has quickly become a proposal, and the proposal – just as quickly – is becoming reality. “A Vision of Contract” is not one of the many flights between product design and interior design we’ve been seeing for years, but a project on a solid commercial foundation, because – as the creators of “A Vision” Simone Ciarmoli and Miguel Queda, say – “you have to know how to add things up, in order to be credible” 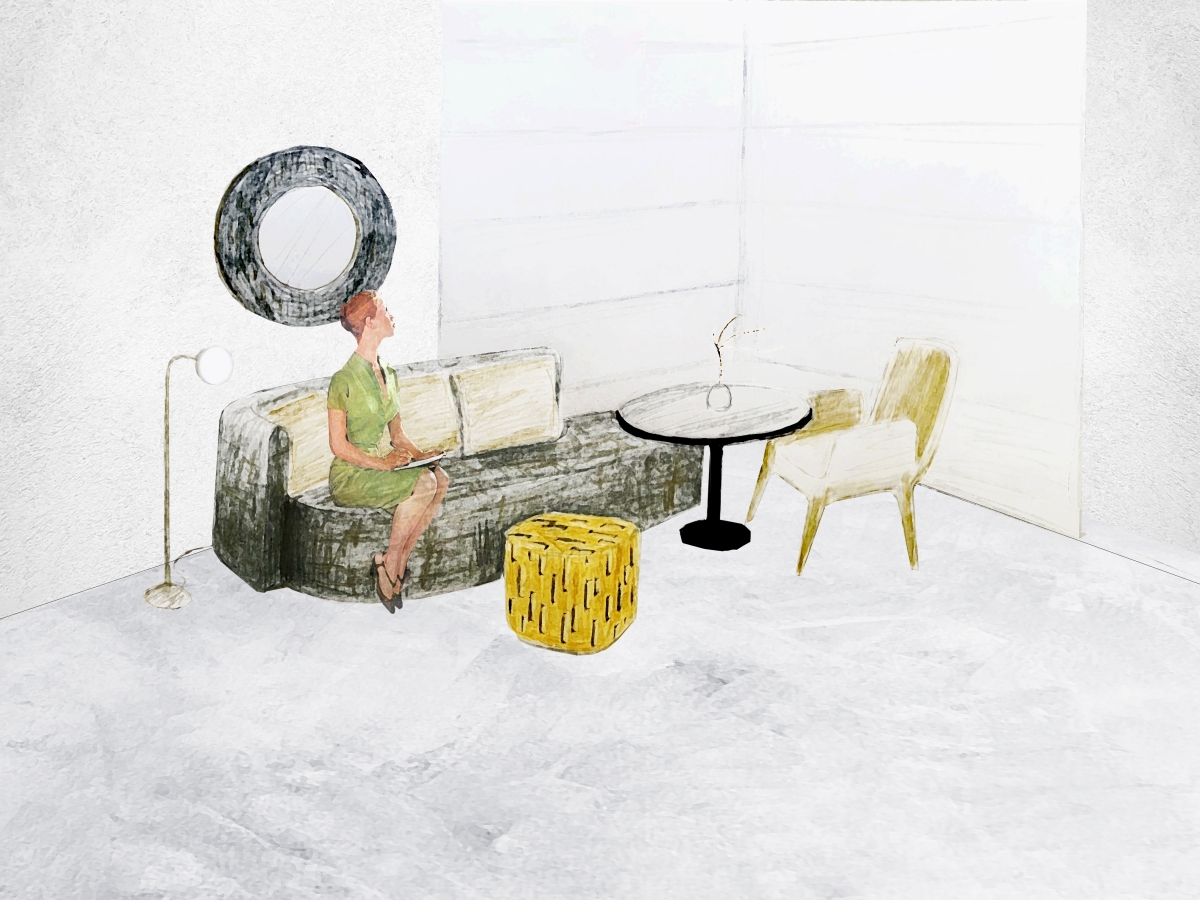 It is not frequent to find designers who also have a business soul and who draw thinking not only of the final destination, but also of the production and, indeed, commercial path. Simone Ciarmoli and Miguel Queda did not give into an apparent simplicity of design (there are dozens of them around), but they also thought of a contract concept that underlines their ability to go beyond the idea and be a true partner both strategic and operational for companies. Where vision becomes matter and matter is a product that can be sold already on paper

Besides the accounting, you have to have reliable partners, which the two designers have found in Uno Contract and Artemest, two companies – industrial, in the first case, commercial in the second – with in-depth knowledge of the contract sector. Uno Contract, under the leadership of Mauro Tabaro, has important references in its portfolio from all over the world, and can count on major production lines, working on quantities while understanding the meaning of quality. Artemest is the well-known international marketplace based on the intuitions of the Italo-American Ippolita Rostagno and the present CEO Marco Credendino, with a quota of business linked to the world of projects that reaches about 50%: especially in the USA, contract also moves online, and this is possible only when the reputation of the players is outstanding

Métaphores is the refined French textile editor, also with exceptional references all over the world

Venice, still with few tourists, is the set in which to photograph the products of the Uno Essential collection – by the two designers – which Artemest will feature as an exclusive starting in September. Romantic settings – on barges on the canals between the Guggenheim, Giudecca and the Biennale – and in the spaces of Fondaco Italia (the service company with expertise in the harmonious combination of art and business). The pieces designed by Ciarmoli Queda come to life, revealing their natural inspiration and soft forms (the circle is the leading geometric figure), resting lightly in the context and communicating a sense of “refined, comfortable luxury” as the designers put it

“Vibrating feelings,” as the Métaphores website says, seems to be the extreme synthesis of this collection, balanced between matter and thought, form and functional, décor and essence. Above all – Simone Ciarmoli and Miguel Queda emphasize – “we wanted to achieve a union between emotion and proportion, since this is a contract project”

Hence vision becomes matter: Uno Essential is the result of creative thinking translated into material by an impressive productive machine, and launched in the world by an expert network of distribution: see you in September!

NeoCon. Spaces for the future