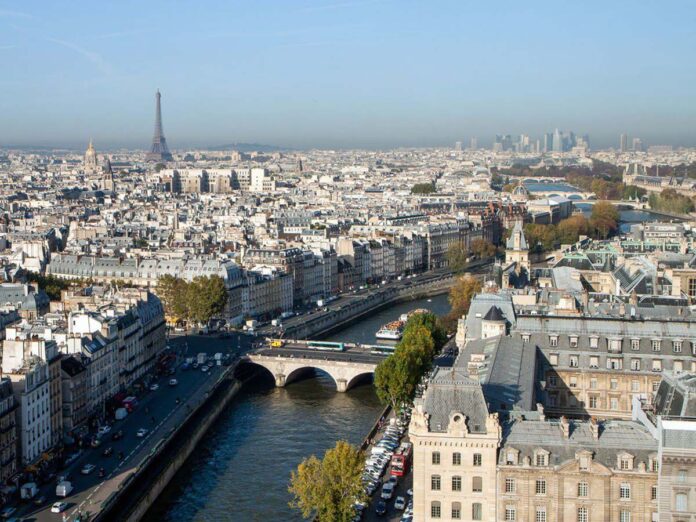 France is the fifth furniture producer in Europe, after Italy, Germany, Poland and the United Kingdom, as reported by a study by the Institut national de la statistique et des études économiques (INSEE) published in October 2019. The report on the French furniture market reveals the growing rise of imports over exports, with a trade deficit reaching the level of 5 billion euros. This is the result of what happened from 2008 to 2018, a decade in which sales abroad dropped by 12%, while furniture imports grew by 20%.

The overall value of French production is also equal to 5 billion euros. About 63% of the furniture is for homes, while the rest is for professional settings. 25% of inhabitants of France update their furnishings on a regular basis. In general, the French pay close attention to their interiors, as demonstrated by growth of 3 to 5 percent in the area of decoration and furnishing complements. According to the INSEE study, in 2018 France produced 6% of the furniture in the EU, while it imported furnishings for a value of 7.2 billion euros. More than half come from the first four supplier countries: China, Italy, Germany and Poland. Purchases of furniture from China and Poland have more than doubled over the last 10 years. France remains the primary destination for Italian and German furniture.

Domestic production of seating has dropped to seventh place in Europe, lagging behind Poland, Italy and Germany, which together account for over 50% of production. According to data from the Fédération française du Négoce de l’Ameublement et de l’Équipement de la Maison (FNAEM), 2018 was a difficult year for the sector, with a drop in retail sales of 2.7%, after a three-year cycle of growth.

Giorgetti in Korea with Hyundai Livart

Companies stay open and operative during the emergency