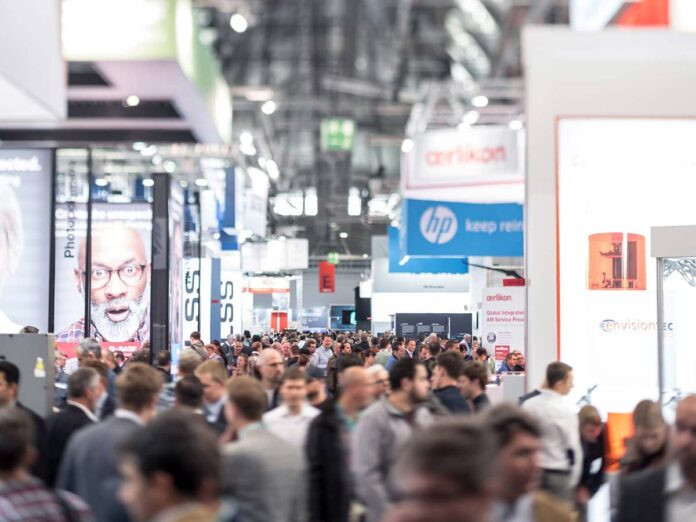 The furniture market in Germany remains stable. According to data published by VDM, the German national association in this sector, in 2018 production sales increased by 0.7%, reaching an overall value of 18 billion euros. Slight growth was reported for exports, with an increase of +0.9%, and on the domestic market (+0.7%). Retail revenues, however, dropped by 2.1%, with a total of 32.9 billion euros, of which 10% online.

It was a positive year for kitchen, office and retail furnishings, reporting overall growth of 6%, while living room furnishings slumped (-3.5%). The Germans like to buy furniture, especially if it is of high quality. Per capita spending in this area is the highest in the world, at a level of 413 euros, corresponding to a quota of overall expenditure of about 6.8%. Of the furnishings purchased, 35% are made in Germany, which produces 5% of the world’s furniture, in fourth place after China, the United States and Italy.

Exports are gradually taking on a more central role in German furniture sales, reaching a record share of 32.4% of overall sales. The value of exports has thus doubled over the last 20 years, arriving at 10.9 billion. Exports to France, the main foreign market for German furniture, made a leap forward (+6.7%), for a share of 14%.

As for imports, Germany buys furniture above all from Poland (25%). China is the second supplier (15%), ahead of Czech Republic (14%). Italy lags behind, in fourth place, with a share of 6%. Of the 784 million euros of furnishings arriving from Italy, 30% are in the area of seating.

Novacolor: when the showroom is art