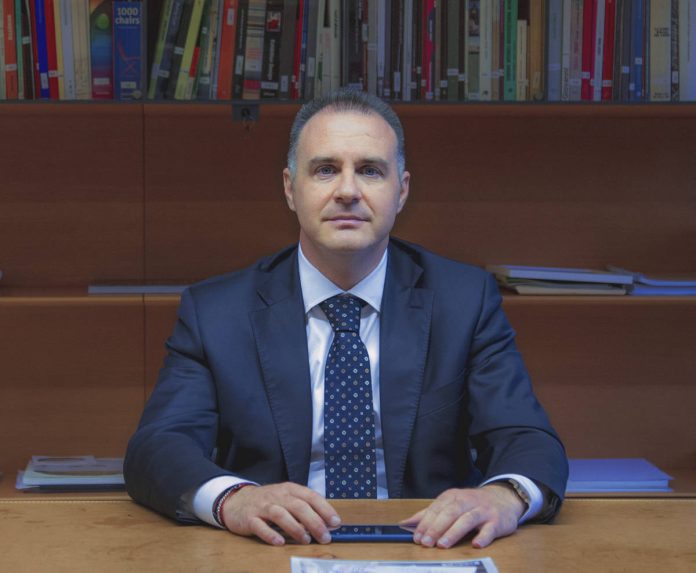 With 46 votes out of 46, Emanuele Orsini is the candidate nominated as the next president of FederlegnoArredo. It was unanimously agreed on by the Board of the Federation, which represents a production chain in Italy worth over 40.7 billion euro.

Orsini, who was formerly vice-president of the Federation, will take over from Roberto Snaidero for the 2017-2019 period. His appointment by the Board must be confirmed by the vote of the members at the 2017 General Assembly.

Born in Sassuolo (Modena) in 1973, after his studies he joined the family business, Sistem Costruzioni, which specializes in laminated and solid wood structures. In 2013, he was elected president of Assolegno, the FederlegnoArredo association that includes around 500 companies in the first processing and wooden construction sector. This position was followed by his appointment as vice president of FLA.

«The main mission of my mandate – Orsini remarked after his appointment – will be to increasingly spread the Federation to areas with businesses. We need a constant dialogue with all the companies that make up our complex supply chain, in order to successfully embrace all the challenges that the sector faces on a daily basis. In this work, I consider the role of single associations that make up the federation to be fundamental. As soon as I assume the position of president, I will aim to support their design skills by awarding the most deserving initiatives and activities.»

A stable market with an eye on quality