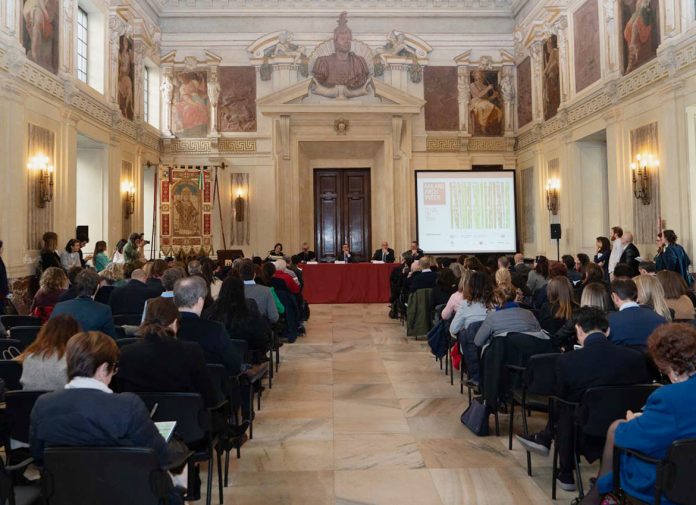 Milano Arch Week will celebrate its third edition between Tuesday 21 May and Sunday 26 May, with sponsorship from the Triennale di Milano, the Polytechnic University of Milan and the Municipality of Milan. The event is being organised in collaboration with the Giangiacomo Feltrinelli Foundation, with Triennale president Stefano Boeri responsible for artistic direction.

The event will address the question of how to “rebuild” our interrupted relationship with nature – taken as a complex web of environmental, social, cultural and economic issues – within the current state of urbanisation around the world.

Milan is a city in a constant state of evolution and change. It’s vital, then, that we maintain a focus on the future. As such, the new Urban Center – which will be installed in the Palazzo dell’Arte from 1 March – will become the epicentre of a far-reaching process of reflection on the main challenges facing the capital of Lombardy between now and 2030.

One of the most notable new features for 2019 is a significant collaboration with Open House Milano, an event running alongside Arch Week that will see public and private buildings of particular architectural interest open their doors for free visits at the weekend.