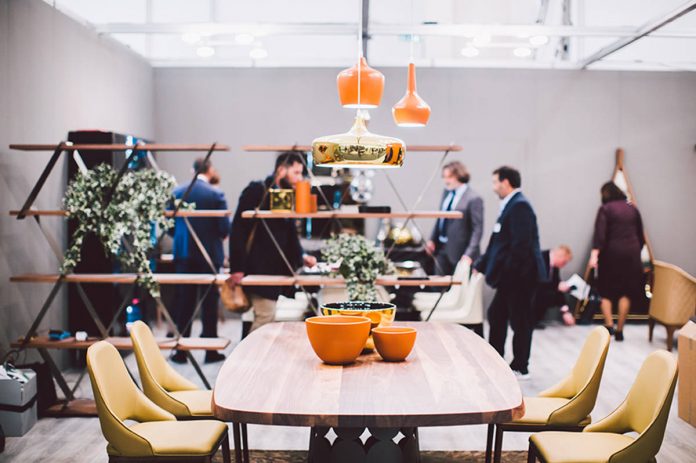 In Ukraine, furniture manufacturers are adjusting their standards to those in Europe, in response to the consolidation of economic relations between the country and the EU. The former Soviet Republic has a thriving furniture market thanks to the contribution of products manufactured in the country and of imports. Further impetus has been added to the market by European companies who have opened production facilities in the country in recent years. However, EU furniture is still too expensive and suffers from competition from cheaper furniture from Ukraine or imported from China. Good quality at a very competitive price is driving the growth of domestic production and investments in the sector. The UPROM national industrial portal reports an increase of 27% in the furniture market in the first half of 2017.
However, European partners are expected to take on a greater role after an agreement to abolish duties made with the EU on September 1 comes into force. If the current trend continues (+ 2.3% GDP in 2016, + 2% forecast for 2017), Ukraine will establish itself as a strategic market for international investors.

Meanwhile in Russia, after years of drastic decline, the furniture industry seems to be recovering. In 2016, Russia imported around 1,854 million euro of furniture, a figure that is expected to rise to 1,935 in 2017 and 2,056 in 2018, according to a report by FederlegnoArredo. These figures are still far from those of the best years, but they nonetheless make Russia increasingly attractive to foreign companies. The most interesting area of the market is still the high-end segment, in which Italian products lead the way with a turnover of 85 million euro, accounting for 9.14% of the segment. Thanks to a forward-thinking trend of not disinvesting during the darkest period, Italy is the second-largest furniture supplier to Russia with a share that rose to 24% in 2016, while China, which dominates with 36%, has seen furniture exports to Moscow drop by 60% in the last two years.

Auralis: the new hub for lighting