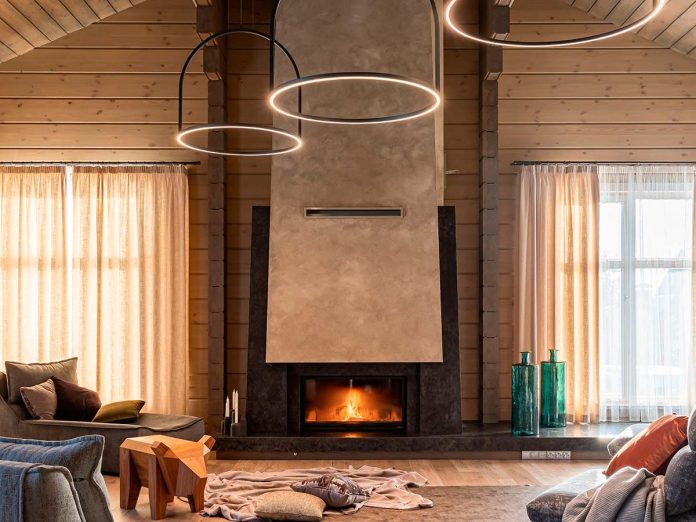 An eighth merger operation for Italian Design Brands leads to the entry of Axolight in the variegated ranks of the group’s companies of Made in Italy.

Along with Gervasoni, Very Wood, Meridiani, Cenacchi International, Saba Italia, Axolight expands the group’s offerings in the field of lighting, presently constituted of Davide Groppi and Flexalighting. The brand has been chosen for its design quality (combining contemporary technical lighting and fine craftsmanship), and above all for its established position on foreign markets.

While Axolight, through this operation, can count on the support and synergies derived from entry in a solid, managerial group, with ambitious objectives such as future listing on the Bourse, the merger also permits IDB to reinforce its international presence. Axolight, headquartered in Scorzè (Venice), has strong foreign operations, with an export quota of about 85% of total sales. The marker of reference is North America, where the company is a presence with Axolight USA, a company based in Danbury (Connecticut) and 100% owned by Axolight.

The operation is part of the innovative business model of the group, based on agreements as majority shareholder to combine an entrepreneurial approach with full respect for the identity of the individual companies. The pact calls for an initial entry by IDB in Axolight as a minority shareholder, a stake that will be increased over the next two years in keeping with agreements already outlined by both parties.
Giuseppe Scaturro, CEO of Axolight, will remain at the helm of the company with full responsibility and independence, while remaining the stakeholder of reference.

Nicandro, the wall that becomes light

New atmospheres in the kitchen