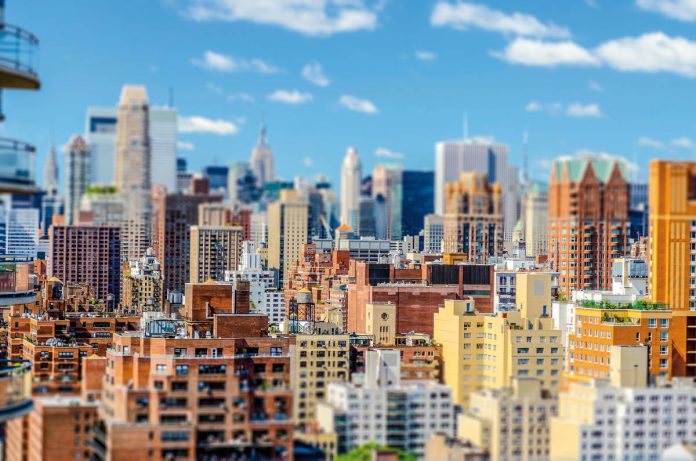 The decision to buy furniture is primarily motivated by a desire for change. This simple truth is apparent in markets that are very distant and diverse from each other: in the United States, for example, where the industry is making a recovery and where the percentage of Millennials (young people aged between 18 and 34) has increased, and in the Middle East and North African area (MENA), where the medium-sized furniture sector in particular is experiencing rapid growth.

In the United States, the recovery of the residential real estate market is accompanied by a positive sales trend for home furniture stores, which, in December 2015, recorded a 13.8% increase in sales compared to December 2013, reaching a value of 8.9 billion dollars, according to research carried out by the Fung Business Intelligence Centre. The Consumer Buying Trends Survey conducted by Furniture Today revealed that currently the largest category of buyers of furniture in the US is represented by Millennials, who reached a share of 37% of total consumers in 2014, a significant increase from 14% in 2012. However, since they have less available  funds than more mature consumers, their impact on the industry’s overall turnover is 28%, which is nonetheless a sharp increase. These young buyers tend to become homeowners later in life than previous generations. Consequently, they prefer small, multi-functional, affordable furniture, which is well-suited to their active lifestyles. They are also attracted to ethical, environmentally sustainable products. Consumers of almost all ages feel comfortable with buying furniture online. A third of households with members aged between 25 and 34 bought furniture online in 2014, compared to 14% of over 55s.

In 2014, the furniture market in the USA amounted to 96.4 billion dollars. Furniture Today predicts that it will grow until 2019 at an average rate of 2.9%, reaching 111 billion. The industry is now less fragmented. The top 100 retailers account for 79% of industry revenue compared with 59% in 2007, before the crisis, which, along with e-commerce and the optimization of sales networks, caused a 20% reduction in the number of stores, which now total around 23,000.

A recent study by Mindshare MENA revealed that buying new furniture also makes people feel good in the Middle East and North Africa, improving their mood and indulging their desire for change. In this region, the market for medium-sized furniture is complex and rapidly evolving. The study focuses on the United Arab Emirates, Saudi Arabia and Egypt, which have a total demand of 5 billion dollars. The first two countries tend to import both low-end and high-end furniture, while Egypt relies on the local furniture industry and skilled craftsmen. In all three markets, consumers buy mainly to restyle interior spaces, because they are tired of existing furniture, or to replace old and damaged furniture.

A focus on Ukraine by ICE