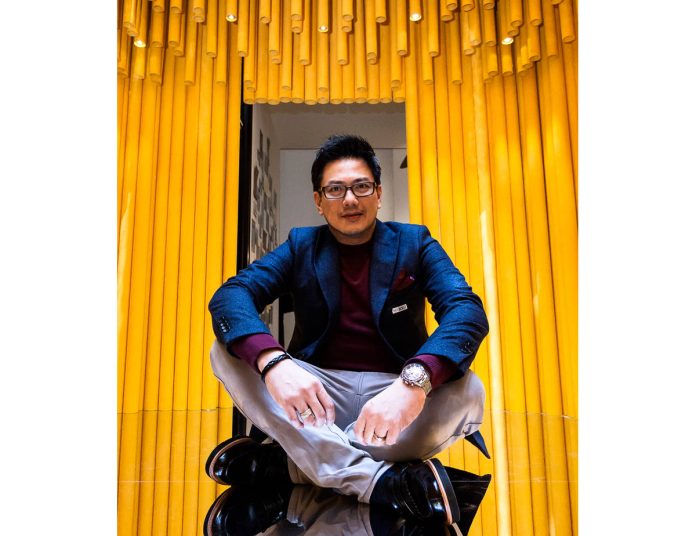 Opened until 28 February, the exhibition – curated by Giulio Cappellini and Domitilla Dardi – continues on the tried-and-tested theme of memories connected with a city, of the travel souvenir. After taking in the essence of Rome in the 2015 project, this year’s exhibition embraces a wider cultural dialogue between East and West. Using Alcantara® to give shape to their visions, the designers produced a travel narrative in images and objects suggestive of Amsterdam, Paris, London, Vienna, Copenhagen, Shanghai, Singapore, Hong Kong, Taipei and Jakarta.

In addition to the prototype designed to represent their allocated city, each artist also designed a box, a setting for their prototype. The exhibition is therefore designed as a large installation of ten boxes, a “world village” inside the museum.

The resilient outdoors of Tuuci, a skilful blend of nature and...

Clay protagonist at In Hortus Varietas