The commemoration of a century, and digital innovation. This is only apparently a conceptual short circuit. Martinelli Luce, a leading brand in the field of cutting-edge design of lighting, has chosen to celebrate the 100th anniversary of the birth of its founder, Elio Martinelli, inside the metaverse. On 19 November, 1922, in the city of Lucca, the man was born who was to become one of the most fertile creative talents of the 20th century in the world of lighting.

Precisely on 19 November this year, at the Martinelli Luce website (martinelliluce.it), a sort of digital voyage began for the discovery of the company and its history as a pioneer of research on productive and material technologies, shaped into essential forms. A brand that is revolutionary in its choice of nature and geometry as sources of inspiration, brought alive by a vocation for experimentation and innovation. 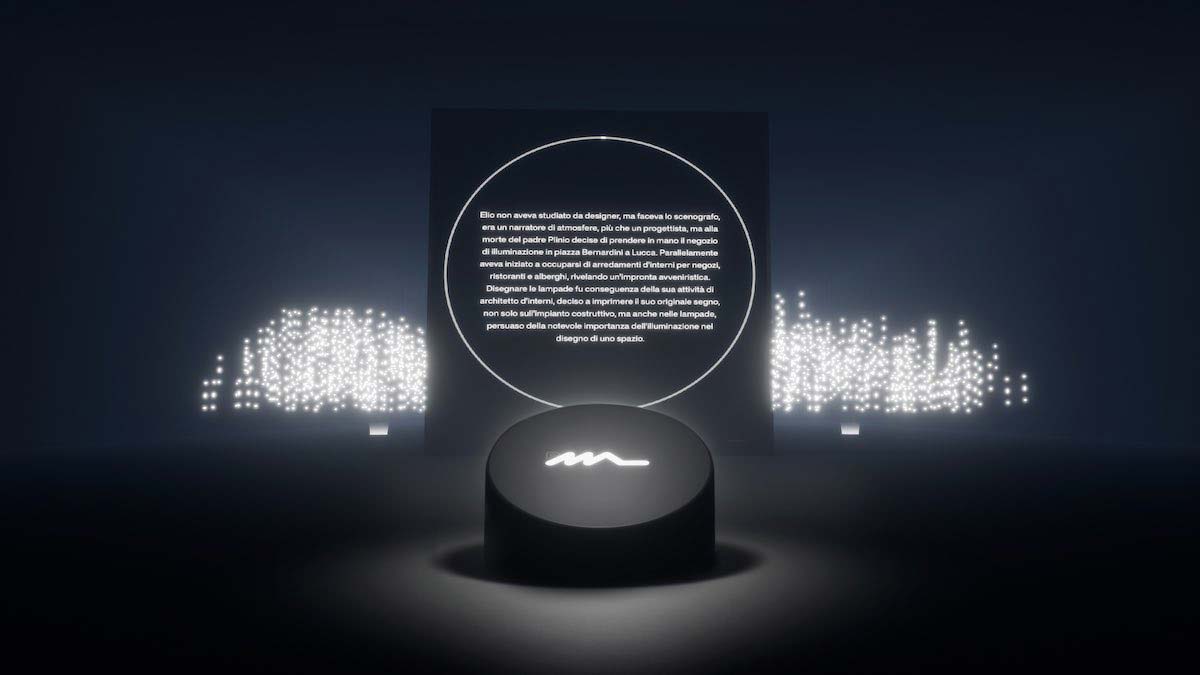 For Martinelli Luce, turning to the metaverse – the emerging technology that promises to revolutionize our lives – becomes an almost philosophical match-up between a still very timely past and a deeply rooted present, cultivated and updated with an eye on tomorrow. The brand thus preserves its ground-breaking spirit, further widening its range of experimentation into the digital world, in a context driven by the rise of new technologies. 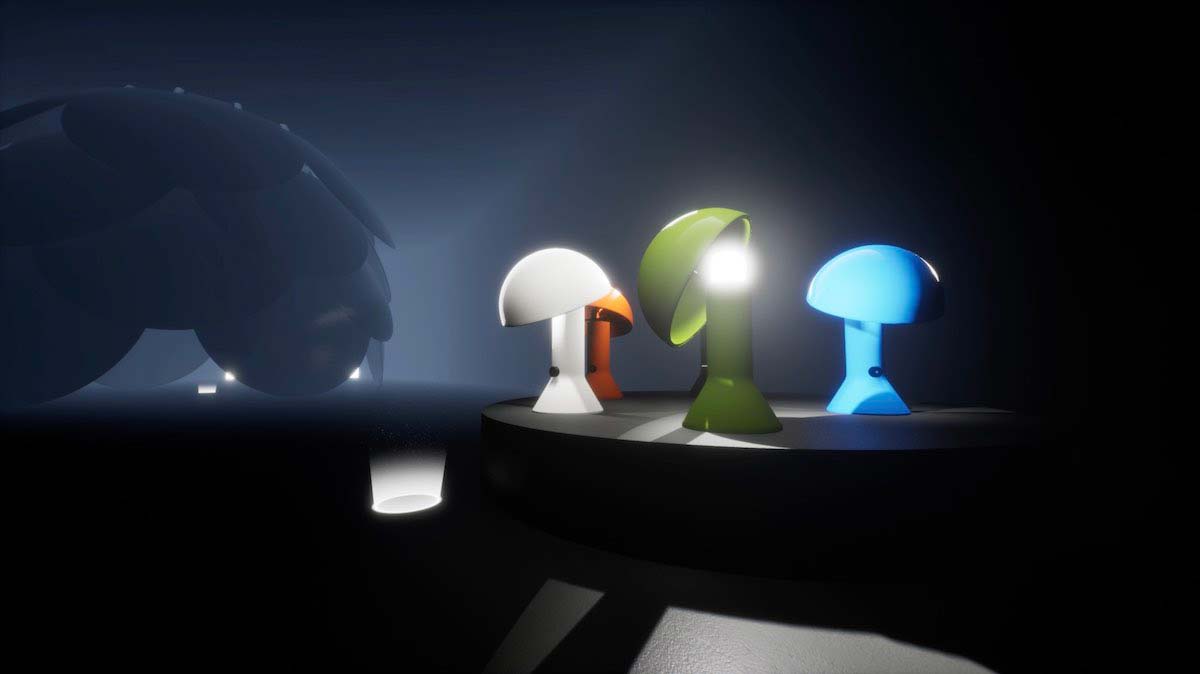 In the metaverse project – carried out by Diorama, the studio that has already produced the company’s video – the atmospheres are nocturnal, similar to those of video games, and historic models that have become icons stand out as the protagonists of a story told through images. 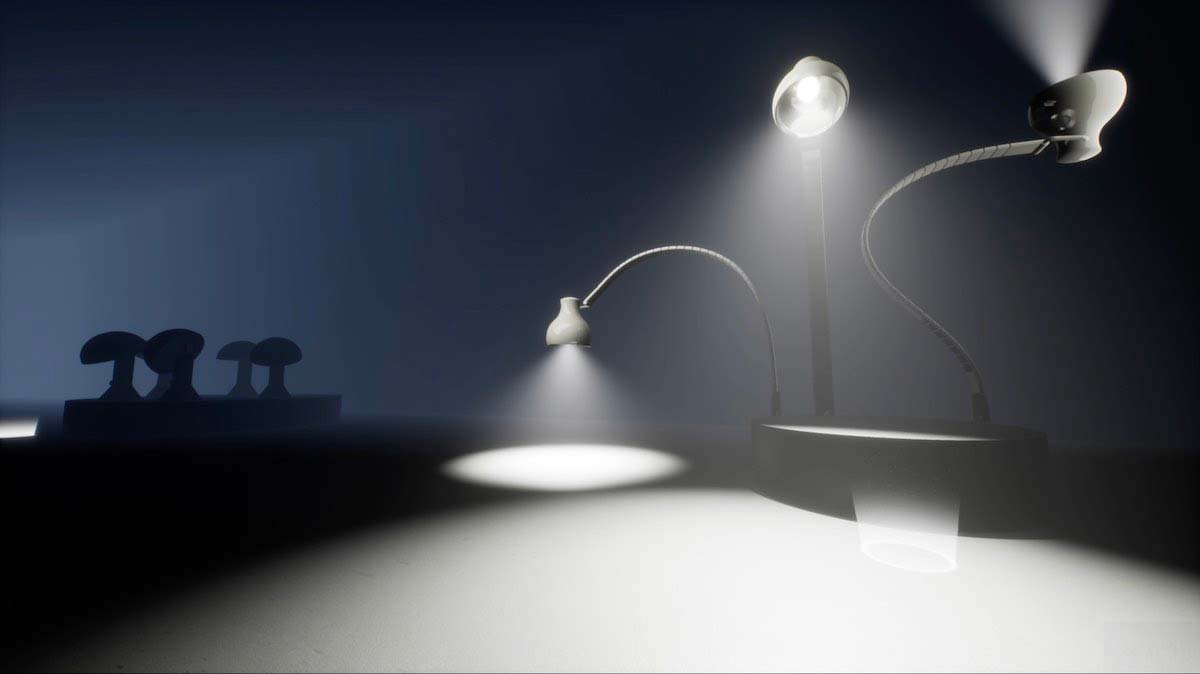 Along this path, sketches made by Martinelli for the theater become settings reproduced in three dimensions. A total immersion in the first worlds envisioned by the designer, which already reflected the distinctive features of his style, which eliminated anything redundant to reach essential forms, in set designs and in lamps. 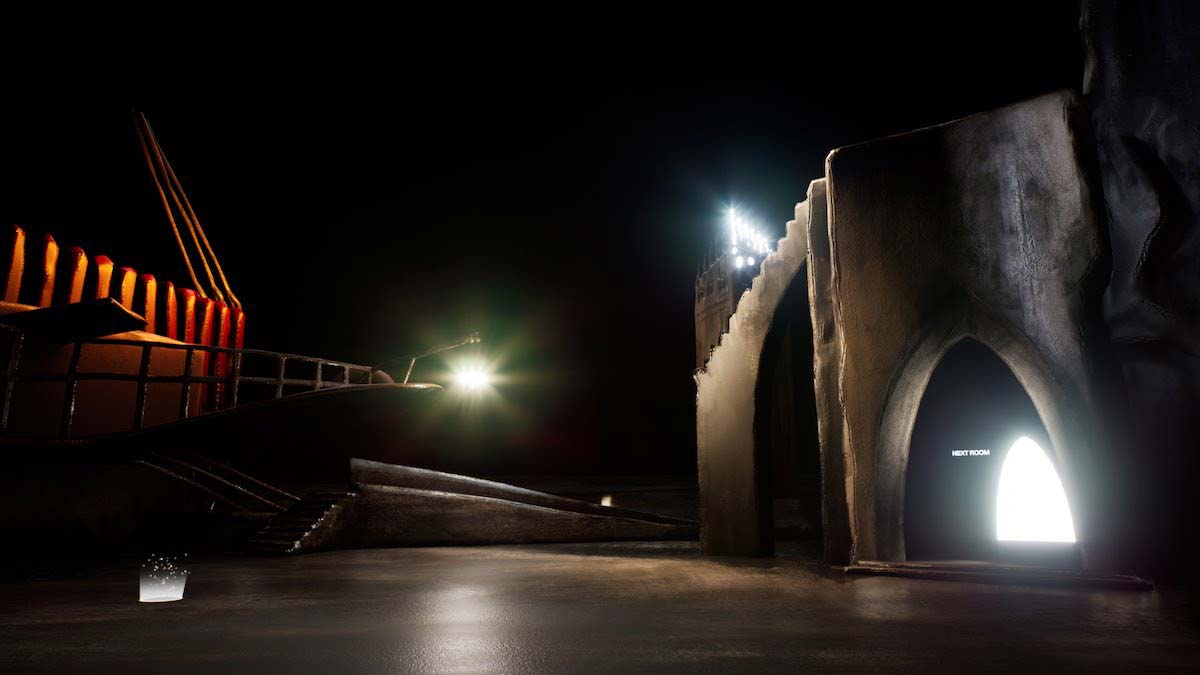 It is a journey into the history of design through nine revolutionary creations: from Serpente, created in 1965 and made of resin with an innovative molding system, to the inimitable Cobra, in 1968; from the geometric and very colorful Globo in 1976, all the way to the new entries like Onda by Luc Ramael, Cordon by Serge & Robert Cornelissen, and Papavero by Emiliana Martinelli, Elio’s daughter, now president and creative director of the firm. 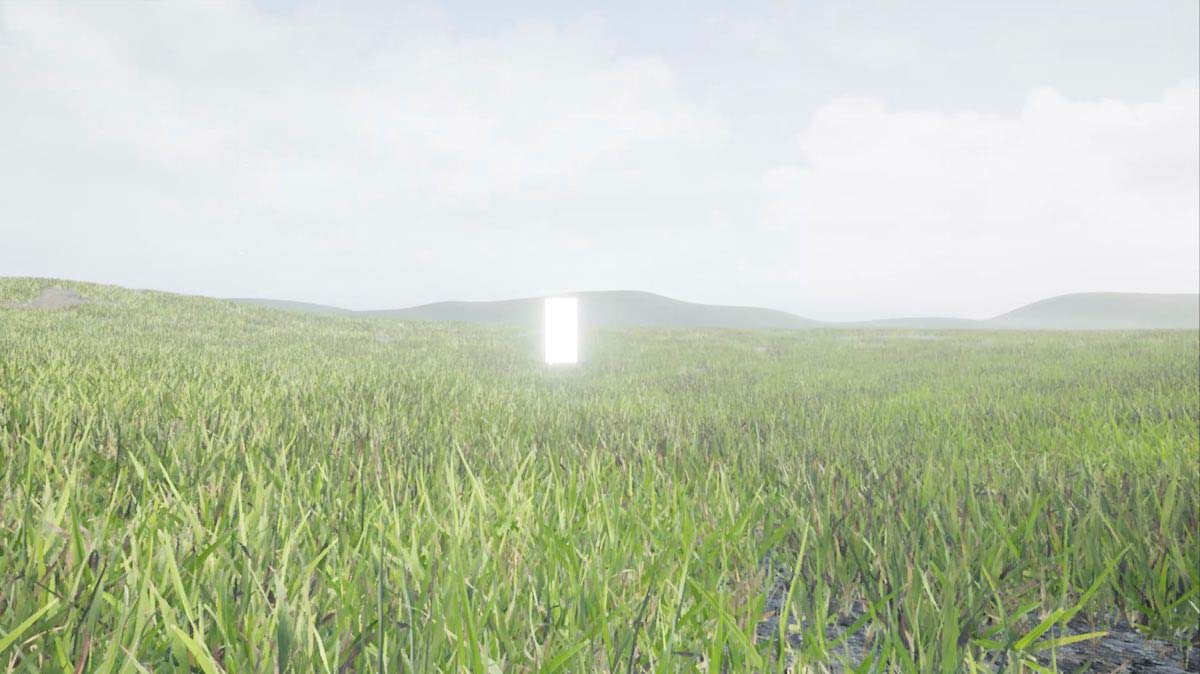 An opportunity to discover – or rediscover – the personality of Elio Martinelli in all his roles: set designer, artist, product designer, entrepreneur. Along a path that takes the virtual visitor into a new experience: pure immersion in the luminous world of his creation, enhanced over the years by excellent collaborations and taken forward with the same passion by the founder’s daughter Emiliana and his grandson Marco Ghilarducci, CEO.

Debut of the Cassina e-commerce platform

COP26: how architecture can purify the environment (and combat emissions)