Jean Arp and Sophie Taeuber-Arp, Eileen Gray and Jean Badovici, Charles and Ray Eames… these are just a few of the creative partnerships that have been decisive for the history of design, trendsetters who have never stopped having an influence on contemporary living spaces. Couples in life and work, also with very complicated relationships, often causing the female designers to be overshadowed by their male counterparts.

In 1925, Georges Bourgeois (1898-1937) married Élise George: he was an architect, and at the time he was already a star who admired the work of Robert Mallet-Stevens and Richard Neutra, filling his projects with a minimalist style based on large volumes; she created fabrics decorated with geometric patterns that produce optical effects and unusual chromatic relationships, lively and pleasant to the gaze, the result of careful study of color that brought her towards the sensibilities of the 20th masters, from the members of the Bauhaus school to the painter and fashion designer Sonia Delaunay. 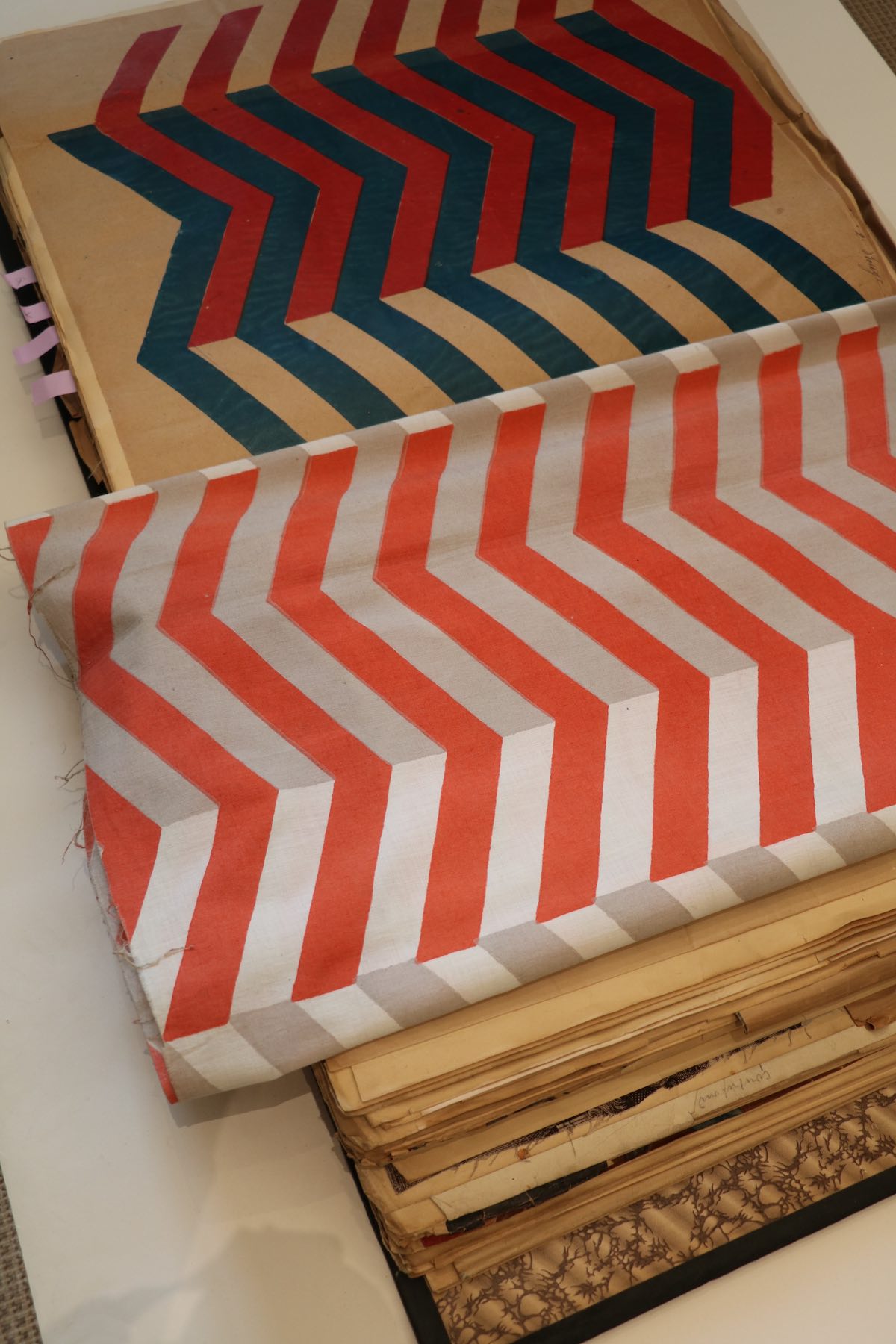 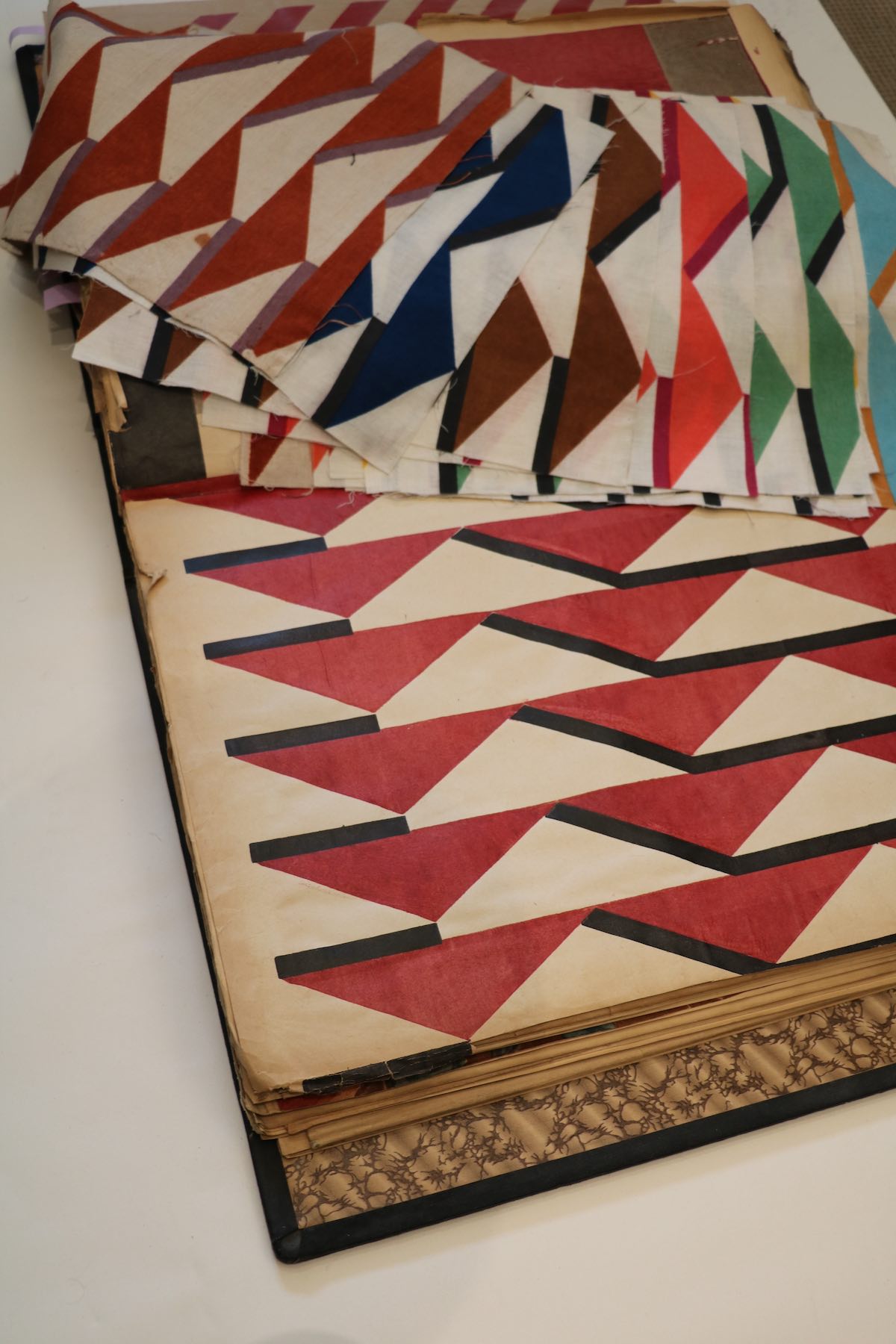 The duo Djo-Bourgeois thus came into being: he designed furnishings, she dressed them. Together they signed and decorated spectacular interiors for breathtaking homes, first of all the famous Villa Noailles on the French Riviera. But in 1937 George died prematurely, Élise stopped her activity and her work was eventually forgotten. 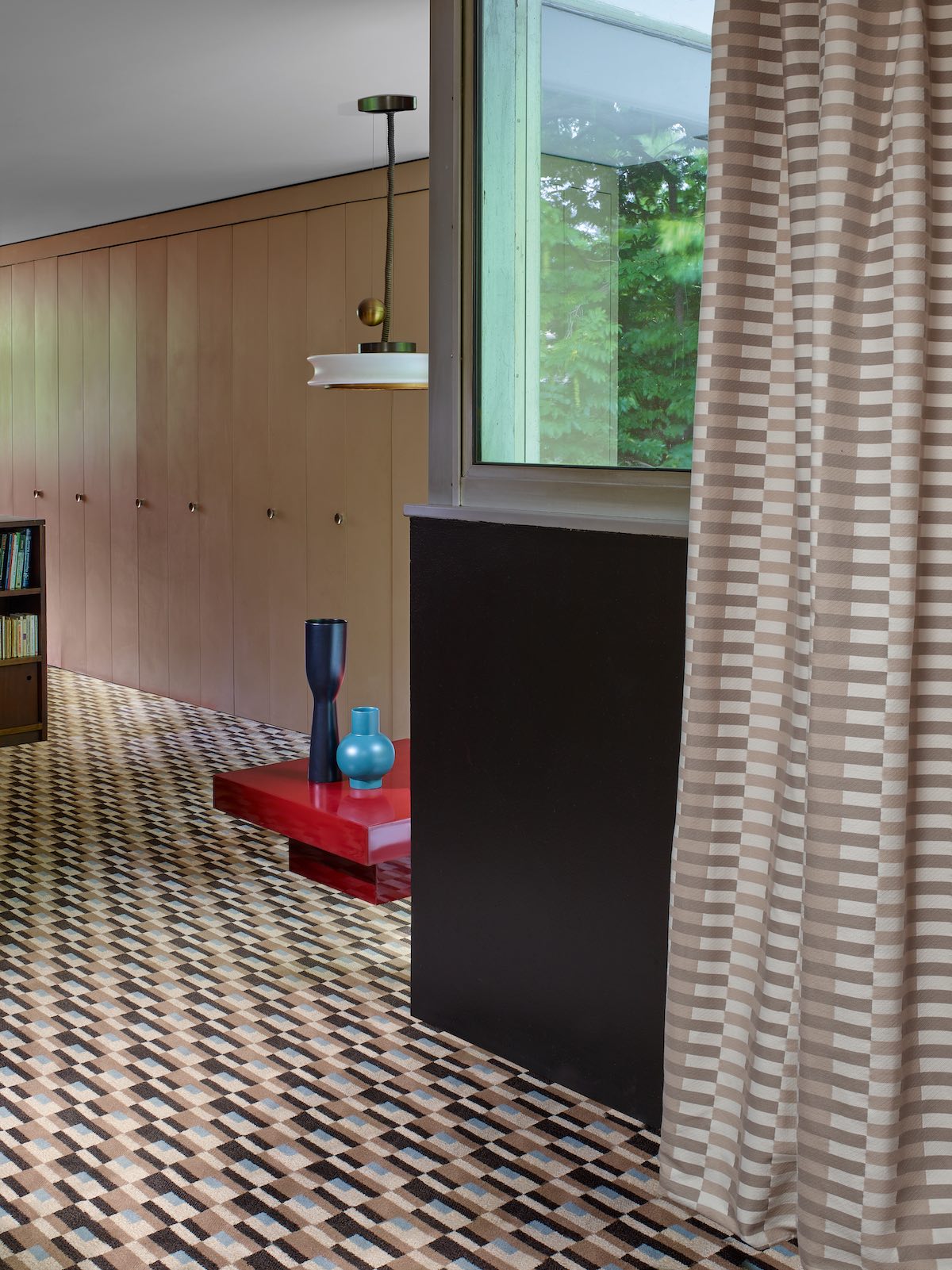 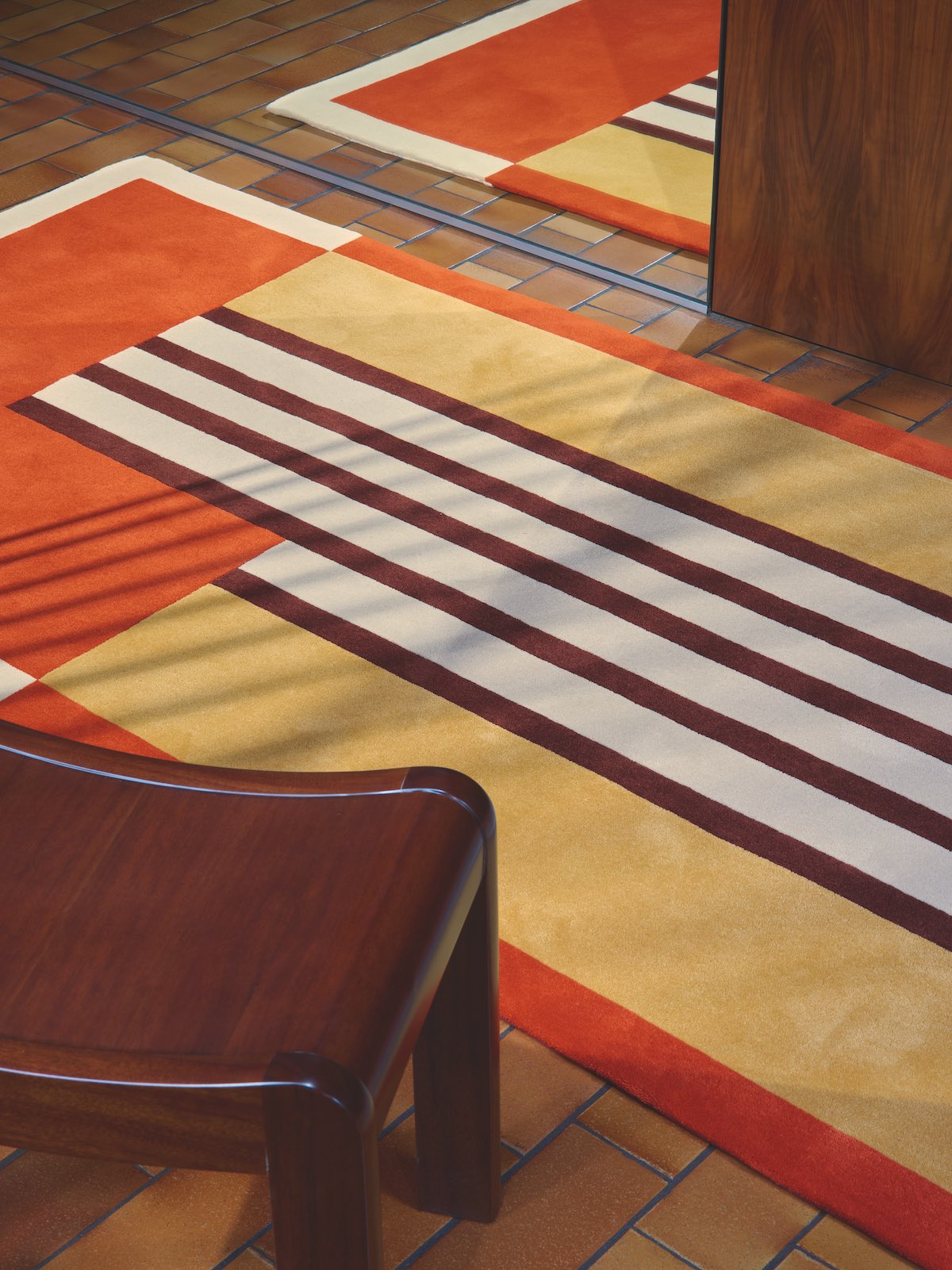 Almost a century later, following the rediscovery in the archives of a vast series of original drawings and paintings created by Élise, the décor textile maison Pierre Frey has launched the Djo-Bourgeois collection, which includes furnishing fabrics, wallcoverings, carpets and furniture that bring new life and continuity to the vision of Djo-Bourgeois. 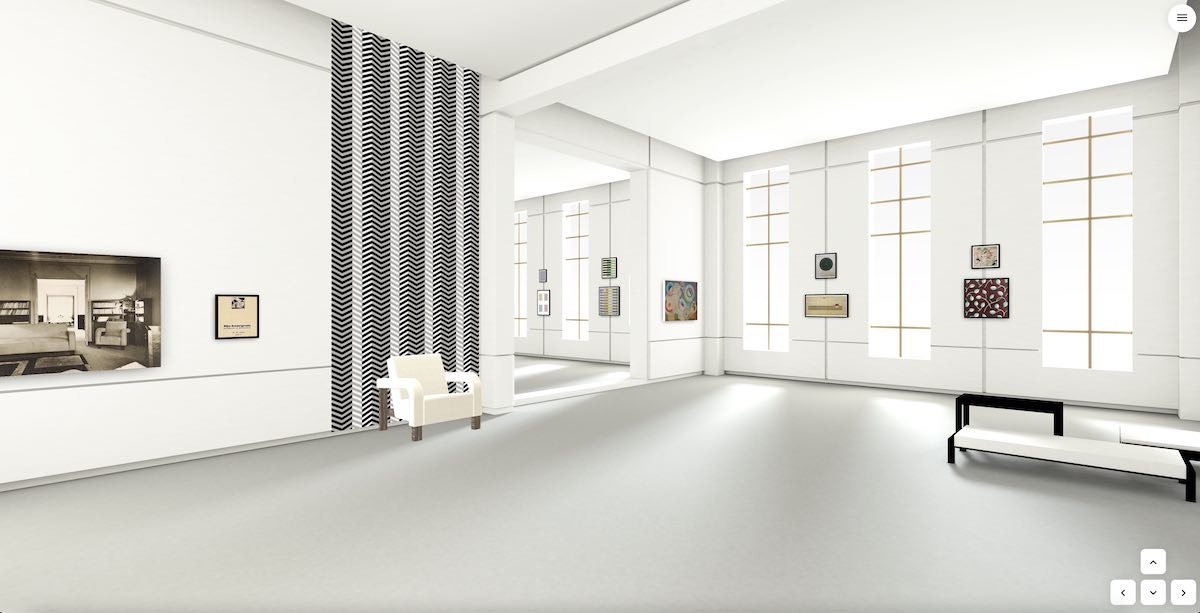 And there’s more: everyone can also admire the collection through the virtual exhibition Djo-Bourgeois – One name, two artists!, online until 17 December. In the white space, the black and white photographs of interiors created by Djo-Bourgeois establish a dialogue with the vibrant hues of panels decorated with patterns by Élise.