The world of work is changing, due to the pandemic and the aggressive, very rapid developments in technology. So ORGATEC should be particularly interesting this year, during its run in Cologne from 25 to 29 October, presenting an international overview organized by Koelnmesse with a focus on workspaces and their design, and on the world of large-scale projects. The fair covers an area of 120,000 square meters, with about 650 exhibitors. 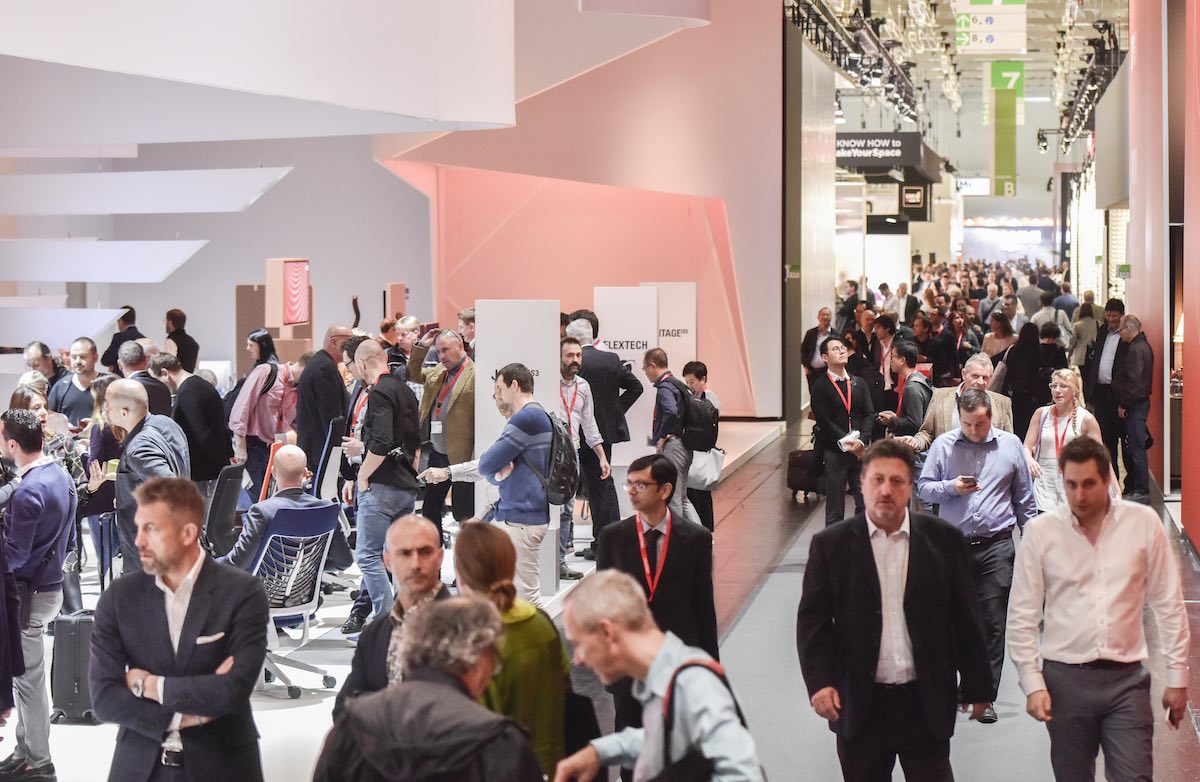 This year, more than in the past, the event is a strategic observatory on new needs in the workplace: not just offices, the slogan might read, but also home offices, coworking spaces and hybrid work.

“ORGATEC promises to be a great success,” says Thomas Rosolia, CEO of Koelnmesse Italia. “Many leading companies will be on hand in the office and contract furnishing sectors, ready to show their latest new developments to international buyers, architects and designers. In particular, there is great growth precisely in the contract market, focusing on major projects and with the participation of new exhibitors. Koelnmesse also organizes ORGATEC Tokyo in April 2023: this will be the second iteration of the satellite fair on the Japanese market, in a time of rapid growth; the first iteration, in April 2022, welcomed about 22,000 visitors.”

The variegated program of encounters and talks in Cologne covers various themes, including sustainability (all the appointments are posted here). Starting with the study Raumwechsel! (room change), conducted by the psychologist Maria Zaglauer of the Department of Acoustics at the Fraunhofer IBP institute, in collaboration with ORGATEC, with results on view at the fair on 26 October.

“The study has shed light on a dynamic process, regarding how workspace influences performance,” says Thomas Postert, project manager of ORGATEC. “Of particular interest, there is the question of ‘alternating types’ of places, including home offices, central offices and coworking spaces, seen as the ‘third place,’ with a major focus on sustainability, security and safety, as well as physical and mental wellbeing, then translating into freedom from distractions, boosting privacy, creative inspiration and interaction.”

“Where ‘background conversation’ is concerned, for example,” says Maria Zaglauer, “a laboratory experiment has demonstrated that it accounts for a drop of about 16% in performance of cognitive tasks on the part of workers.”

Besides conferences, training programs and special events, this year ORGATEC offers a particularly varied program of Guided Tours, “a series of encounters with architects for architects,” Postert explains, “on various themes like Hybrid Working, the Green Office, or Design. Thanks to a new app, ORGATEC has already begun for the exhibitors and visitors who have signed up. After registration, it will be possible to utilize the matchmaking and chat functions.”

All images are from ORGATEC 2018 © Koelnmesse

Downtown Design 2022: a place for discovery

The creative energy of Shenzhen

From Cologne to Paris: Porada doubles its presence

Engaging the Future of Asian Markets