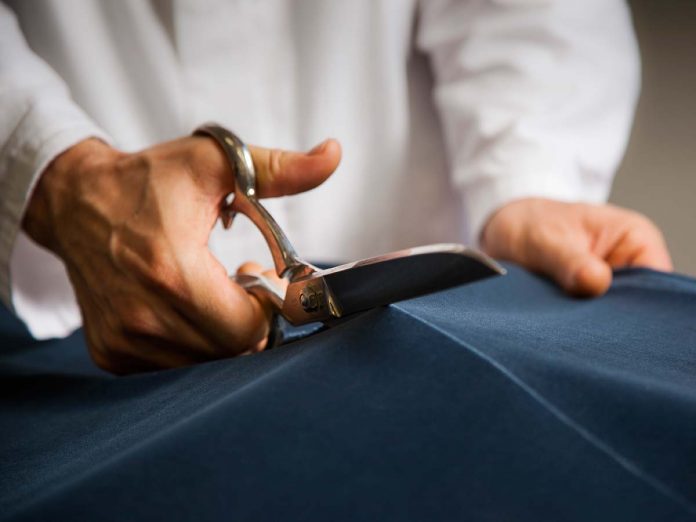 Luxury Living Group will enter the ranks of the brands of the Lifestyle Design division of Haworth, already including Poltrona Frau, Cassina, Ceccotti and Cappellini, among others. The closing of the operation is planned for the end of June, but an agreement has already been reached for acquisition of all the shares of LLG.

The intention is to protect the independence and continuity of the luxury group (containing brands like Fendi Casa, Bentley Home, Trussardi Casa, Bugatti Home), while the established objectives are to reinforce the qualities of LLG and its strong points, thanks to a better balance of capital and holdings based on a structured process of debt reduction.

Andrea Sasso at the helm of IDB

A Manifesto in common