Past and present, people and products, with an eye on roots but also on innovation. The right ingredients are all there to create the most enticing recipe for the next edition of the Stockholm Furniture & Light Fair. An appointment that is just as special as its contents, because from 4 to 8 February the city celebrates the 70th anniversary of the fair.

The debut was back in 1951, at the St Eriksmässan Exhibition Center, and focused only on Swedish producers and retailers. Across seven decades the fair has expanded its offerings (from furniture to lighting, along with over 400 events around the city), its exhibitors (over 700, of which 80% from Scandinavia) and its visitors (from 100 countries), since 1971 at the Stockholmsmässan trade fair complex.

An exhibition to celebrate the anniversary

“The anniversary is an opportunity to think about the past,” says Cecilia Nyberg, Project Area Manager of Stockholm Furniture & Light Fair. Thinking that takes concrete form in the project by the writer Dan Gordan, called in to create an exhibition on the fair’s 70 years of operation, through projects that represent its evolution. In seven small rooms, one per decade, the settings are composed of two or three pieces of furniture, a lamp and a fabric that identify the time period, together with period magazines and newspaper articles.

“I have put together a balanced mix of famous and less well known pieces, and future classics, all still in production – says Dan Gordan. – For example, to represent the 1950s I chose the Arabesk chair by Folke Jansson, while the Cargo trolley by Gunilla Allard has been selected for the 1990s. The last segment, on the years from 2010 to the present, features products I hope will become the classics of the future, like the Emma armchair by Färg & Blanche, also with a focus on the current rebirth of old traditions and crafts.”

While the past and the historical heritage of the fair are the starting point and inspiration for the 2020 edition, the developments also lead to reflections on coming trends and design innovations. This can be seen in the exhibition Re-defining the office curated by Linda Camara, Director of Operations of the Swedish architecture firm Tengbom. “Place. Technology. Sustainability” will be the three areas of the concept, for a perspective on the work habits of the future. 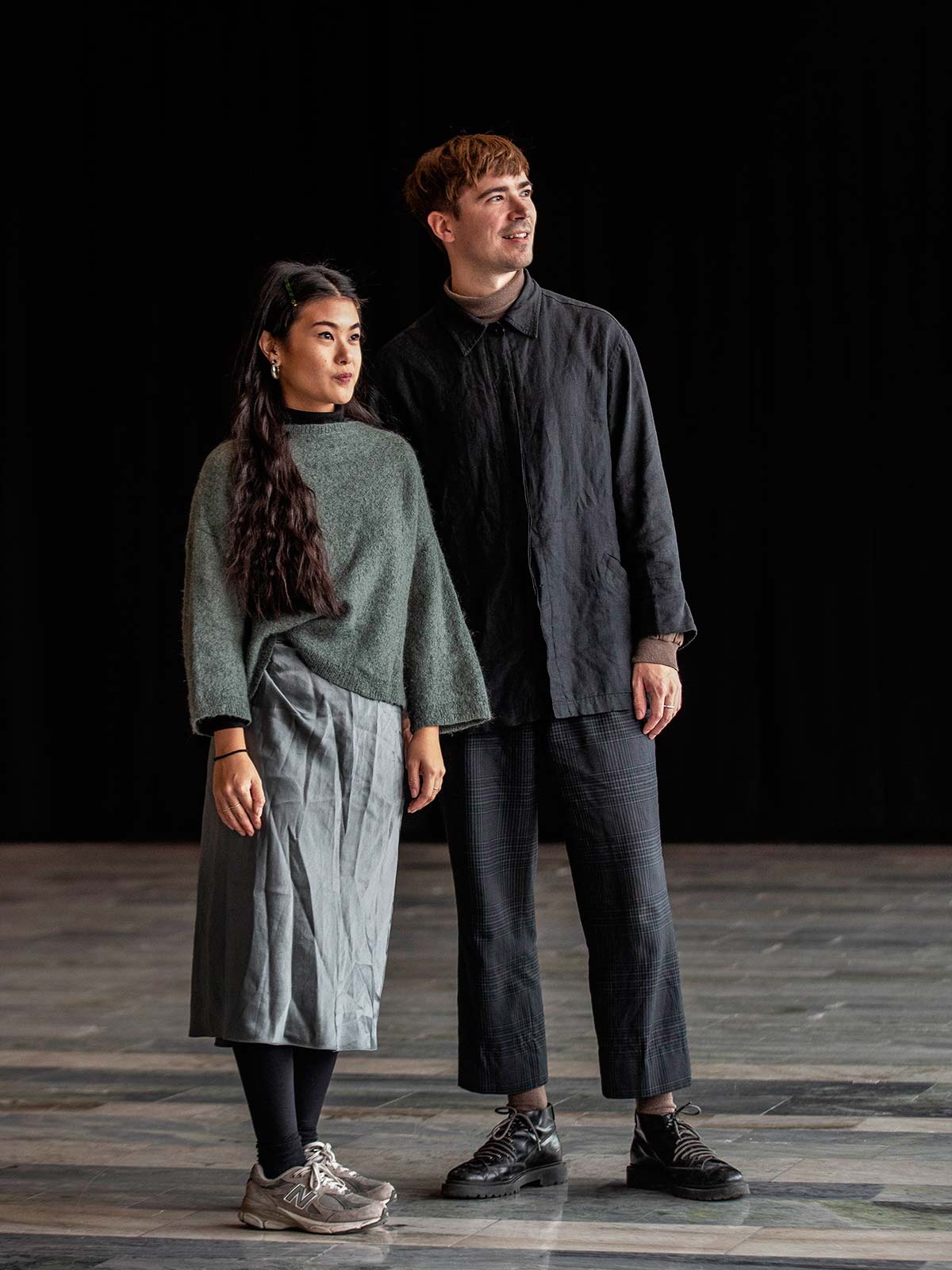 Other installations not to be missed: the Design Bar, which year after year explores a blend of contemporary aesthetics and gastronomy, this year thanks to the work of designer Fredrik Paulsen, guided by the warm atmospheres of the French Riviera, the Balearic Islands and colorful Las Vegas to generate a lively, welcoming gathering place in Victoria Hall. Or the conceptual installation in the Entrance Hall curated by the Guests of Honour of the fair, the duo Doshi Levien.

Another creative touch can be see in the Greenhouse, a space for young designers and schools, where the Copenhagen-based duo Wang & Söderström have made a novel venue for this edition.

If all this won’t suffice to satisfy the most voracious design buffs, the whole city gets into the act with a program of events and openings: over 400 appointments during Stockholm Design Week , which from 3 to 9 February completes the range of viewing options. Talks, exhibitions, openings of showrooms and workshops, with national and international brands on the front line: String, Hem, Bolon, Menu and Vitra are just some of the protagonists, flanked by institutions like the Nationalmuseum and the Italian Cultural Institute in Stockholm.

The modern vision of the Spanish cortijo

Moroso at the Olympics

The tactile and visual sensations of the headboard

Join us for a special edition of ICFF+WantedDesign

@stellarworks_official celebrates the opening of i

@interieur_be invites you to take a seat in the te

In tune with the surrounding environment and the w

@azimut_yachts presented the new Azimut 68 at the

Just a few weeks before @hostmilano, from October

Among the new offerings on view at @cersaie, the f

Reopening and restarting: the business imperative