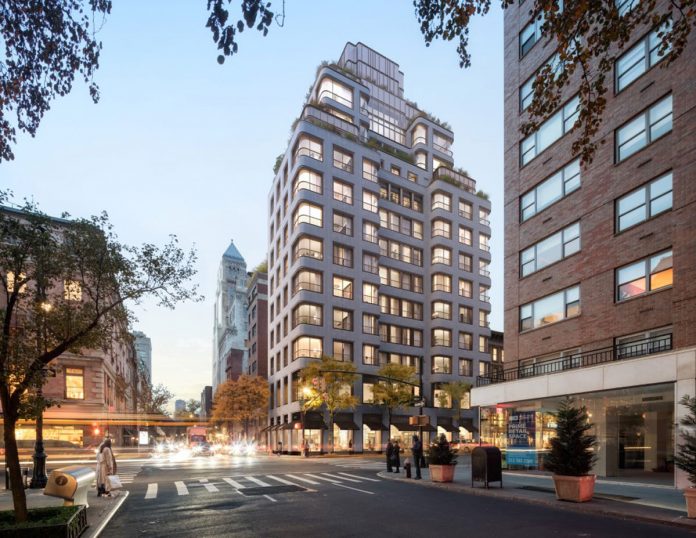 The connection between New York and Giorgio Armani has never been so strong. The designer opened his first boutique in the Big Apple in the ’80s and today, almost thirty years later, the Armani Group and SL Green, among the most important New York real estate companies, announce the redesign of the historic Madison Avenue building.

“New York is one of the world’s main fashion capitals, and Madison Avenue is the location of luxury par excellence. In the ’80s, when I opened my first Giorgio Armani boutique in Manhattan, I chose such a refined and exclusive context as this because it was perfect for that timeless elegance and attention to detail I wanted to convey,” says Giorgio Armani.

It is in all respects an important step along the road taken by Giorgio Armani in interior design and will include luxury residential units, as many as 19, in addition to the new Giorgio Armani boutique and the private residence of the icon of Made in Italy fashion. A journey that began in 2004, when Giorgio Armani signed the collaboration agreement for the first Armani Hotel within the Burj Khalifa in Dubai.

SL Green Realty Corp purchased the structure in 2012. Marc Holliday, CEO of the company, talks about the project: “Armani is synonymous with Madison Avenue and we are excited to collaborate with the Group to further strengthen his deep-rooted presence in one of the best known retail locations in the world, introducing the brand’s timeless lifestyle in the residential units. Armani’s commitment to Madison Avenue and the city of New York persists unchanged over time and the brand’s leadership will be able to preserve everything that, as New Yorkers, we love in Manhattan’s Upper East Side.”

The project of the new building of 9 thousand square metres will be directed by the renowned New York architecture firm Cookfox, which will redesign the building reflecting the evolution of the Armani brand, which has become an integral part of the Upper East Side. “Our approach is to reinterpret the aesthetic sensibility of a classic Madison Avenue building, such as the Carlton House at 21 East 61st Street and 45 East 66th Street, with the goal of creating a contemporary and iconic building for the historic Upper East Side neighbourhood and for the Armani brand,” explains Rick Cook, Principal of Cookfox.

The original values in current creations