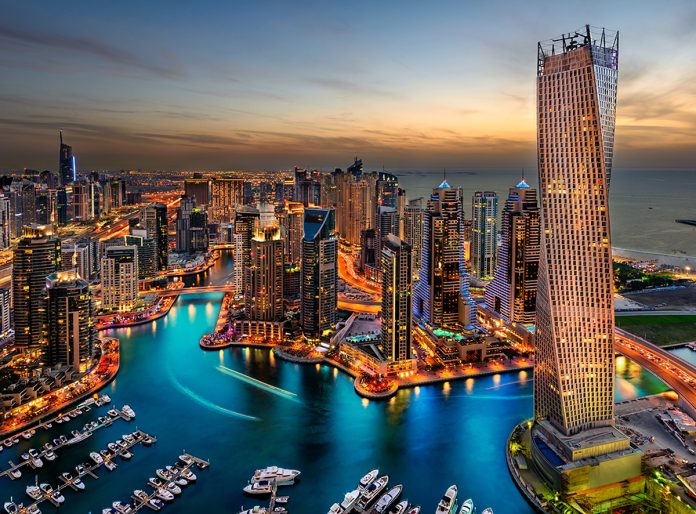 The positive trend for the furniture industry in the Middle East is mainly driven by the expansion of the middle class. The international furniture market is paying increasing attention to the region due to its consumers’ preference for imported furniture and the development of the contract and residential sectors. According to research by Ventures Middle East, the turnover related to interior design and furnishing accessories in the countries of the Gulf Cooperation Council (United Arab Emirates, Saudi Arabia, Oman, Bahrain, Kuwait and Qatar) is estimated at around 17.7 billion dollars.
In the United Arab Emirates alone, the industry is preparing for a leap forward thanks to the construction of 55,000 homes by 2018 and 40,000 hotel rooms in Dubai, which will bring the number of rooms available for Expo 2020 up to 140,000. The construction projects, which have a total value of 3 million dirhams and will be mostly completed by 2020, will help to stimulate the demand for indoor products. The interior design market in Saudi Arabia, which has a value of around 3 billion dollars, is also expected to grow over the coming years.

According to ICE data, Italy exports over 500 million dollars of furniture and furnishing accessories to the GCC countries and UAE alone accounts for 255 million dollars of these exports. Furniture is the fifth-largest sector of Italian exports to the United Arab Emirates, where Italy is the second-largest supplier of furniture and furnishing accessories after China and holds the leading position in the medium-high range.

Driade and SchönhuberFranchi: a successful partnership

FLA: the rebirth of the Italy-Russia partnership