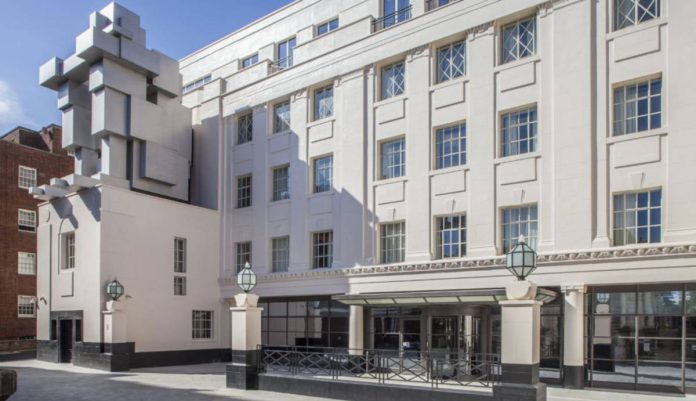 Positive signs for the hotel market in Great Britain, according to Barbour ABI. The company, a provider of Construction Intelligence, has prepared a report for Sleep Event 2015, which observes the optimistic climate of the English hospitality industry, thus confirming a trend already shown in 2014.

According to the analysis, in fact, the total income produced by contracts is expected to reach 2.6 billion pounds within the year. At the head of this growth there is London, which has led the industry last year amounting 34% of the contracts (+ 4% compared to 2013), maintaining its leading position. Among the major orders in the capital, the project of Leicester Square, assessed for 150 million pounds, the Great Scotland Yard Hotel (100 million pounds), the regeneration of the former Metropolitan Police Building into a luxury hotel in Westminster.

London’s economic growth is followed by the North West area of the United Kingdom (Manchester in particular), which holds 19% of the contracts, owning a large number of hotel projects under construction or in the first stages.

Last but not least the East area of England, which has seen a growth of 3% over the last 12 months and the South West, which has even reached a + 6% compared to 2014.

All these indicate the strength of the English hotels market, dynamic sector also very attractive to investments.