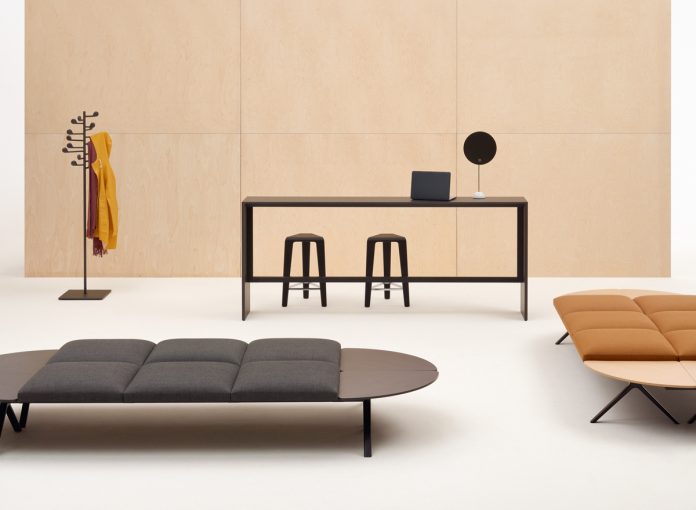 It is one of the five Design Destinations of the London Design Festival. We are talking about 100% Design, one of the waypoints to be marked on the map of discovery of the new brands and the new trends, scheduled for the 19th to the 22nd of September at Olympia London. Now in its 24th edition, it will welcome more than 30,000 visitors and host over than 400 brands: among the big names, Established&Sons, Antonio Lupi, Tesla, Concrete Lcda, Dnd, Fritz Hansen, Vimar, Vitra and Novacolor.

There’s an array of new features for this edition, such as 100% Futures created by Max Fraser, a mini-exhibition inside 100% Design that will showcase the most avant-garde projects and innovations on the theme “Designing for London”, ideas for improving the city, covering the transport, technology, wellbeing, public spaces and sustainability sectors. Such as, for example, Blubel, the bicycle bell connected via Bluetooth that guides the rider along the safest routes, with simplified indications via a connection to the maps on a mobile phone, or Light Traffic, a system for intersections that could replace traditional traffic lights, thereby significantly reducing tailbacks and delays, where vehicles equipped with sensors navigate junctions by communicating together, staying at a safe distance from each other, without having to stop at traffic lights. The best of the ideas for improving the urban environment, making it more visible, green, hi-tech and friendly, will be tried out in London and exported around the world. Another new entry at the show is 100% Forward, curated by the journalist Barbara Chandler, a section that presents eight emerging talented designers specialising in furnishings, lighting and textiles; eight promising young people who will be supported by an established designer with a background linked to 100% Design. Special mention for Arper who sponsors the Social Hub, a space in the heart of the fair made available to digital printers, bloggers and influencers, to work, recharge devices and take a coffee. The area is furnished with Arper products.

There are four main areas of 100% Design: Interiors; Kitchens, Bathrooms & Bedrooms; Emerging Brands and, new for 2018, 100% Build London, a new section aimed at the construction and architecture sector. Among the offerings, modules for accessible, green prefabricated houses created by Riko with Philippe Starck, while Tesla will present Powerwall, the home battery system for accumulating energy produced by solar panels and using it for all domestic needs, from recharging an electric vehicle to powering air conditioning. Finally, a series of talks will be staged by leading figures of the calibre of Marcel Wanders, Thomas Heatherwick and Marcus Fairs. 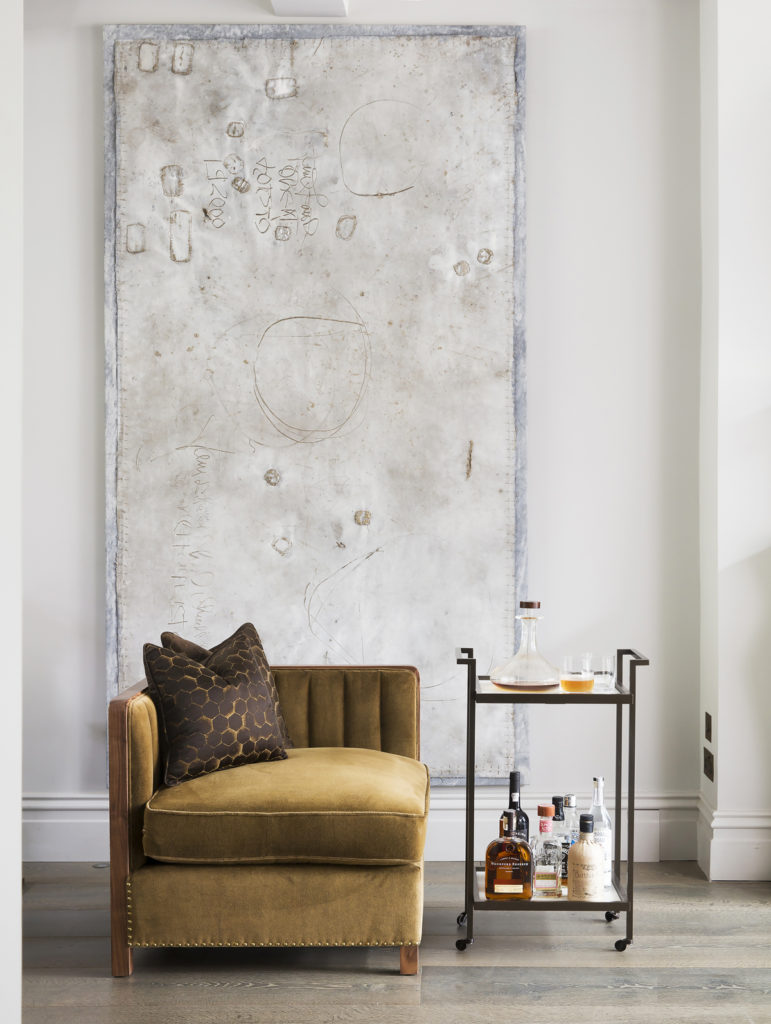 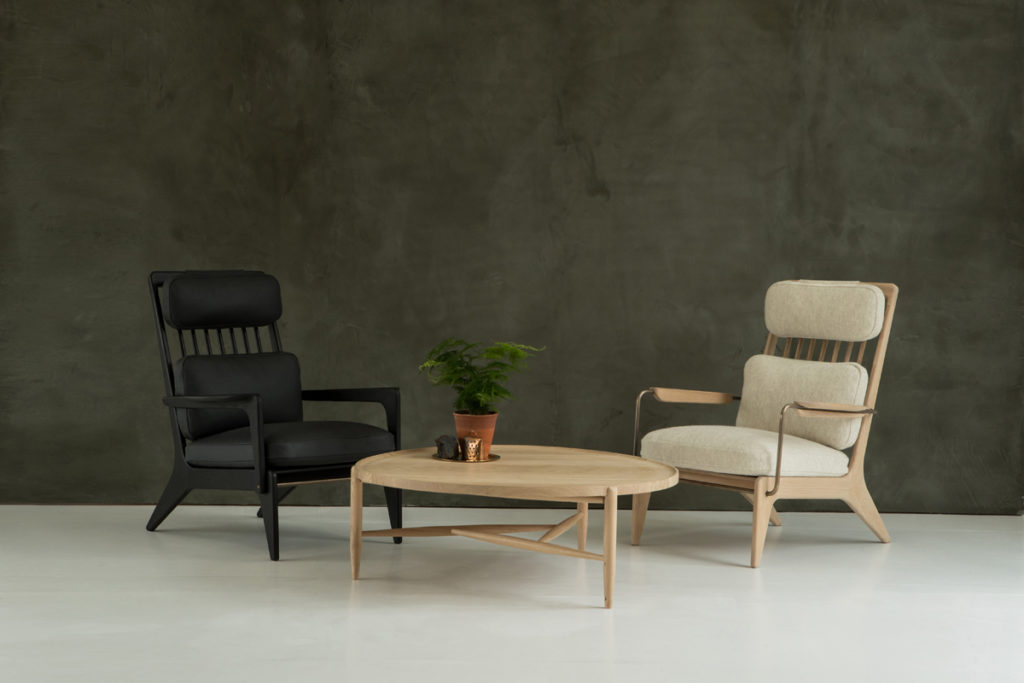 Jannelli&Volpi doubles up in Milan

A game of light and shadow