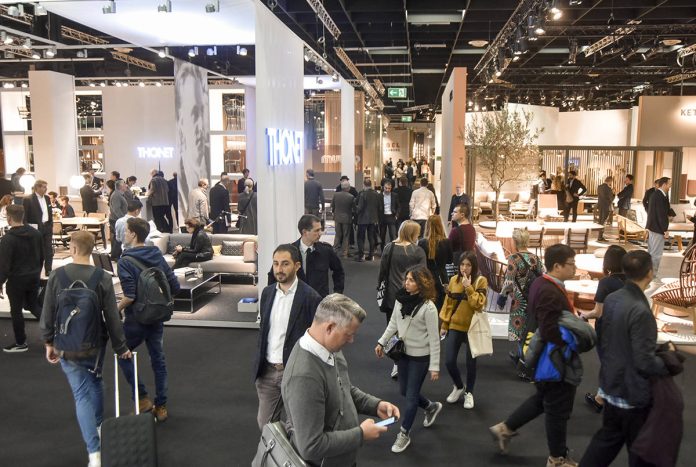 The 2017 CSIL Report has valued the global furniture industry at $395bn based on production prices. The biggest exporter is China, which has over doubled its international sales over the past six years. However, Chinese exports did fall by 6% to $49bn in 2016, accounting for 36% of all furniture exports. The chasing pack of Germany (8% of the total exports), Italy (8%) and Poland (7%) continued to record increased exports. The biggest import market remains the United States (26% of the total), followed by Germany (11%), UK (6%) and France (6%).

According to CSIL’s World Furniture Outlook, the final figures for 2017 point to a global increase in purchases of furniture by 3%. The prospects for the international furniture industry certainly make for interesting reading: according to macro-economic scenarios produced by Prometeia and the International Monetary Fund, recovery is expected to intensify in 2018 and 2019, while forecasts suggest that exports of Italian furniture will increase by an average of 2.5% between 2017 and 2019.

According to data from FederlegnoArredo, the European wood and furniture industry is worth a total of €209bn. Italy alone accounts for €33bn and a market share of 15%, making it the second-largest furniture market in Europe behind Germany – but the biggest in terms of number of companies and employees. From this position of leadership, Italy is pushing to strengthen European trade policies and remove barriers in order to facilitate trade while safeguarding against the dangers of dumping and the influx of Chinese products.

Furniture made in the EU is renowned around the world and represents one of the European industries most capable of offering quality and product variety.

Laminam acquires Best Surface and reinforces its operations in Spain