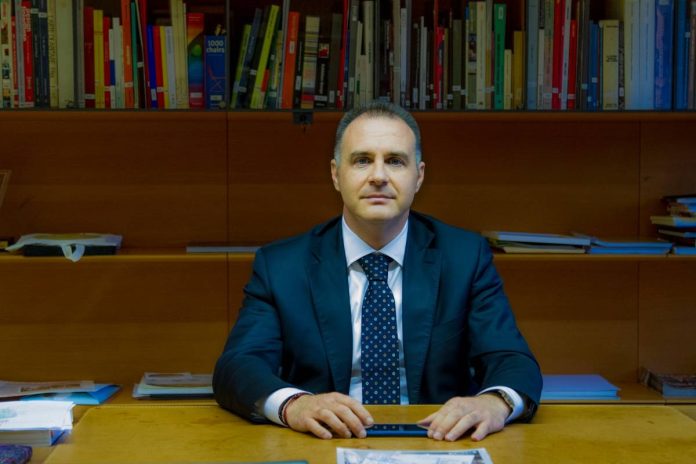 By a huge majority, the vote appointing him on 1 December last was confirmed.  Emanuele Orsini is officially the new chairman of FederlegnoArredo FederlegnoArredo; confirmation came yesterday at the General Meeting of the Italian Federation of the wood, cork, furniture and furnishing industries.

Formerly FLA’s vice-chairman, he will steer the association over the next three decades (succeeding Roberto Snaidero) and represent a division that “last year achieved an overall turnover of 40 billion,” said Orsini today, at the first official presentation meeting organised by the Biblioteca Ambrosiana in Milan.

Of the 41 billion euros, 7 billion were generated by the Lombardy Region and 2.2 billion by the Modena area alone: a figure that the new chairman – born in Sassuolo in the province of Modena – emphasised with particular pride.

A policy of growth, dialogue and innovation is the foundation of his programme for the future. Starting with the renewal of the Bonus Mobili – which has so far generated 3 billion in turnover – and special attention to trade fair events sponsored by FederlegnoArredo Events: Made Expo, the Milan furniture exhibition, the WorldWide furniture exhibition in Moscow and, a new entry in 2016, the Shanghai furniture exhibition. “Nor should South Africa be overlooked,” said the new chairman, confirming the Association’s international reach.

“I shall be guided by a firm conviction in the coming years: incentivising team work to strengthen the Federation and associated companies in view of the great challenges we will have to tackle,” he said at the end of the meeting. “Our work must contribute to the renewal of the county by boosting the close dialogue with institutions and encouraging investment, innovation and alliances among the universities and the world of research. Special thanks, finally, are due to Roberto Snaidero, under whose leadership FederlegnoArredo achieved results that were unthinkable just a few years ago.”

Luti returns to the top management of Salone

Made and IBM for the digitalization of SMB