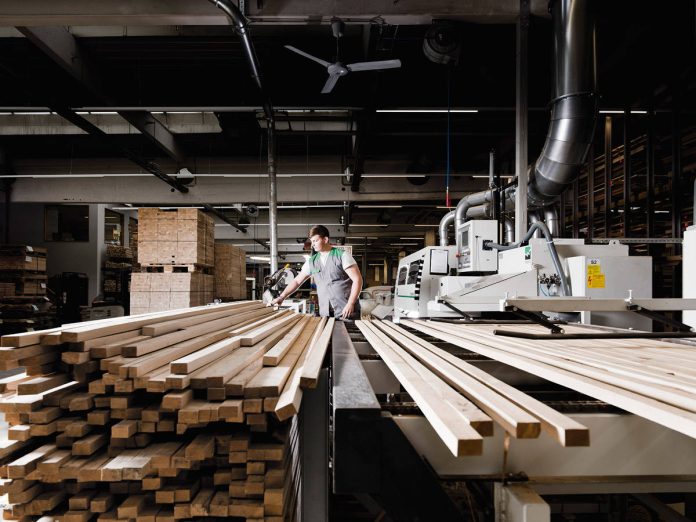 With over 10 flagship stores and 23 retail outlets and shop-in-shop points in Boston, Shanghai, Beijing, Warsaw, Prague and recently in New York, Team 7 confirms its international vocation and expansion policy, even if the largest portion of total turnover (98%) still comes from German-speaking countries and Europe.

Of this fraction, 1% is recorded in Italy. To consolidate the results achieved so far and increase sales figures, the Austrian company has decided to invest in Italy on a new distribution network by implementing a strategy that aims to provide a more homogeneous territorial coverage, which features today more than 20 retailers located between North and Center.

At the guide of the unit the Italian and Swiss business manager Thomas Lehner, who observed: “We are confident in the growth potential of this country and that is why we have decided to invest in a new distribution network that supports our current partners, from the estimate to the conclusion of the project, for which we offer constant and direct assistance through an Austria-based office.”

With a €90 million turnover in 2016 (an increase of 5.9% over the previous year) and over €35 million invested from 2008 to date, Team 7 continues its growth policy, confirming a three-year development program for the near future that develop into the expansion of existing plants to create a new logistics center as well as the construction of the new Headquarters at Ried im Innkreis, in Upper Austria.

Among the new openings, the new single store in New York was inaugurated in June.