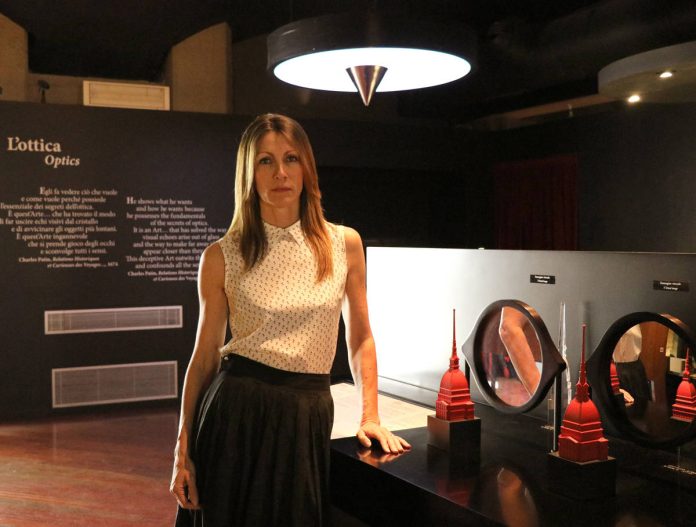 The vision is that of Laura Milani, Director and CEO of IAAD – The Italian University for Design, officially unveiled yesterday as the new Chairman of the National Museum of Cinema in Turin.
Two different worlds – design and film – with ever closer ties because of their similarities and cultural horizons, now brought together in the person of Laura Milani, unanimously elected during the Founders meeting of 29 June attended by representatives of the Region of Piedmont, the City of Turin, the Metropolitan City of Turin, Compagnia di San Paolo, CRT Foundation, the National Museum of Cinema Association and GTT S.p.A..

“Cinema is a field of Italian cultural excellence that is ready to embrace new challenges. With a horizontal perspective that extends to touch on the worlds of art, photography, design, architecture, music, writing… generating new systems and new widespread projects – comments Laura Milani – I will be able to make my experience as a creative manager and my values as CEO of the IAAD available for the benefit of the Museum”.

An open approach promoting fusion and different skills, experimentation and learning is what lies in store for the Museum over the 3-year tenure of the new chairman, who was also responsible for taking the IAAD in a clear new direction, boosting its growth: in fact, since 2000 she has transformed what was previously a Post Diploma Specialisation School into an Italian and international university with 7 sites in Europe (2 in Italy and 5 in France), 5000 students, 400 lecturers and over 35 undergraduate and Master’s courses.

“I believe that to be a good designer, or a good chairman of the Museum of Cinema, you need to be open to the world around you, to constant dialogue and communication. Only in this way is it possible to take advantage of the many opportunities that continuously come our way.”