Subversive, unpredictable, wild. Countless words have been utilized to define the brilliance of Philippe Starck, and one of the most important is ‘democratic.’ In his lifetime, he has truly designed everything.

Pasta, toothbrushes, perfumes, baby bottles, motorcycles, megayachts, prefab houses, buildings, airplanes. Even rockets. All with intriguing names. Especially the items from the 1980s, which Starck himself says bear names borrowed from the novel Ubik by Philip K. Dick, with slight but irreverent variations.

The writer, Starck says, “fascinates due to his very real intuition of modernity.” And he adds: “I once said, though I think I’m now going to deny it, that I would stop creating furniture when I had used all the names contained in this book. There is only one left.” 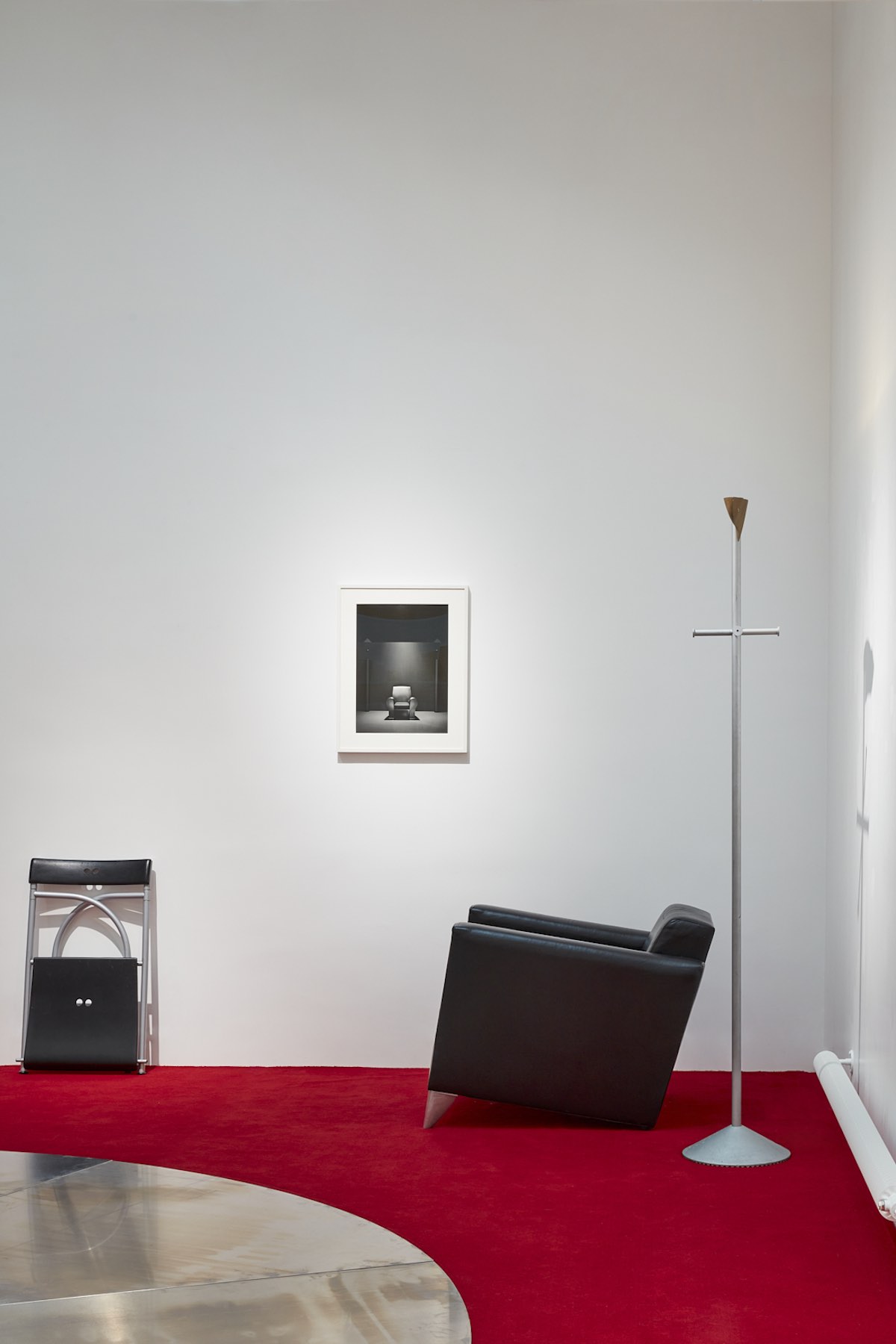 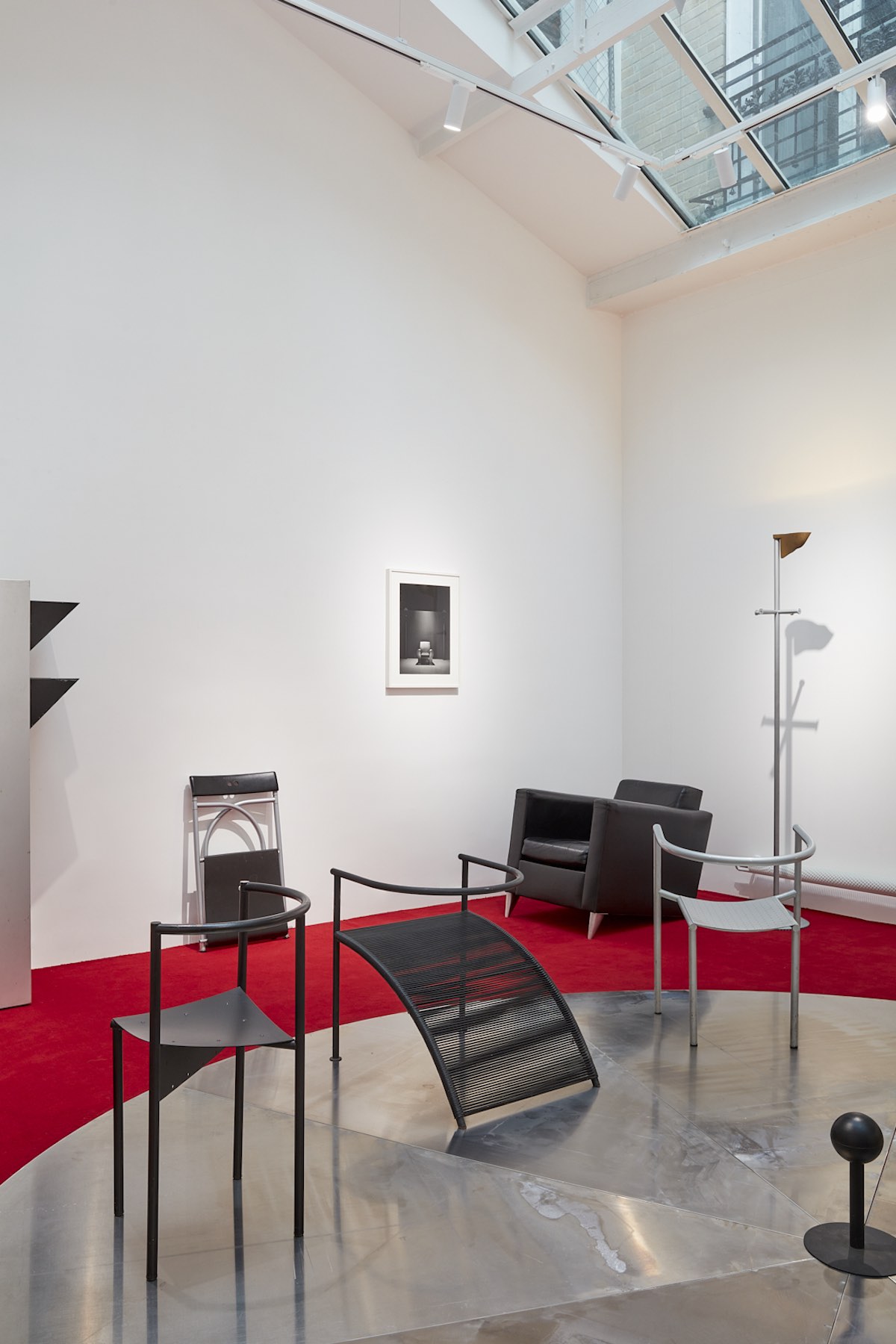 From Philip to Philippe, almost 60 products have been named by their creator by drawing on this American novel. Some of them are now protagonists in the exhibition Philippe Starck: Ubik until 18 February, at the Ketabi Bourdet gallery in Paris.

About 30 design pieces are physically present, while 9 are the subjects of photographic works from the vintage prints collection of Tom Vack, personally printed by the photographer from 1987 to 1989, when he lived in Chicago, his native city.

“I have photographed these objects both in color and in black and white – Vack says – but since I felt that Starck’s work had something in common with Jules Verne, a man with one foot in his time and one in the future, I thought b+w would be the correct way to tell the story. The beauty of the analog prints in black and white is the luminosity of the silver in the paper’s emulsion.”

Some of the prints are one-offs and are part of a collection that includes 23 subjects printed in different sizes. Most are images of furniture or objects designed by Starck, captured in the shots of Tom Vack at the end of the 1980s in Italy, Germany and France. The pictures bear witness to a long, fertile collaboration that has continued for over a decade.