Technique and inspiration, chance and precision, consistencies and reflections: these impressions are behind the first solo exhibition of the Polish-Lebanese designer sisters Tara and Tessa Sakhi, founders of the studio T SAKHI, making a debut during Italian Glass Week in the important International Year of Glass organized by the United Nations. 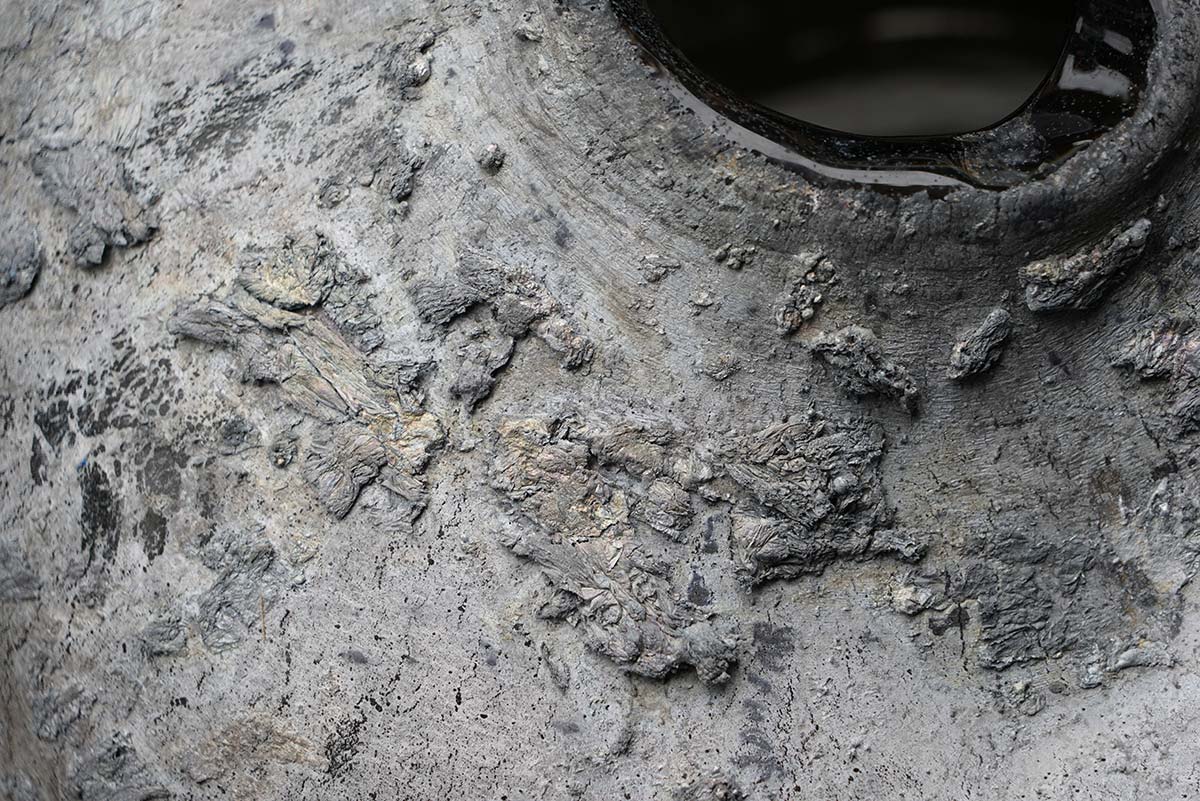 The show titled I Hear You Tremble, produced in collaboration with the gallery Le Lab, featured the premiere of 15 design works involving a perfect combination of waste materials from the glassworks of Murano. 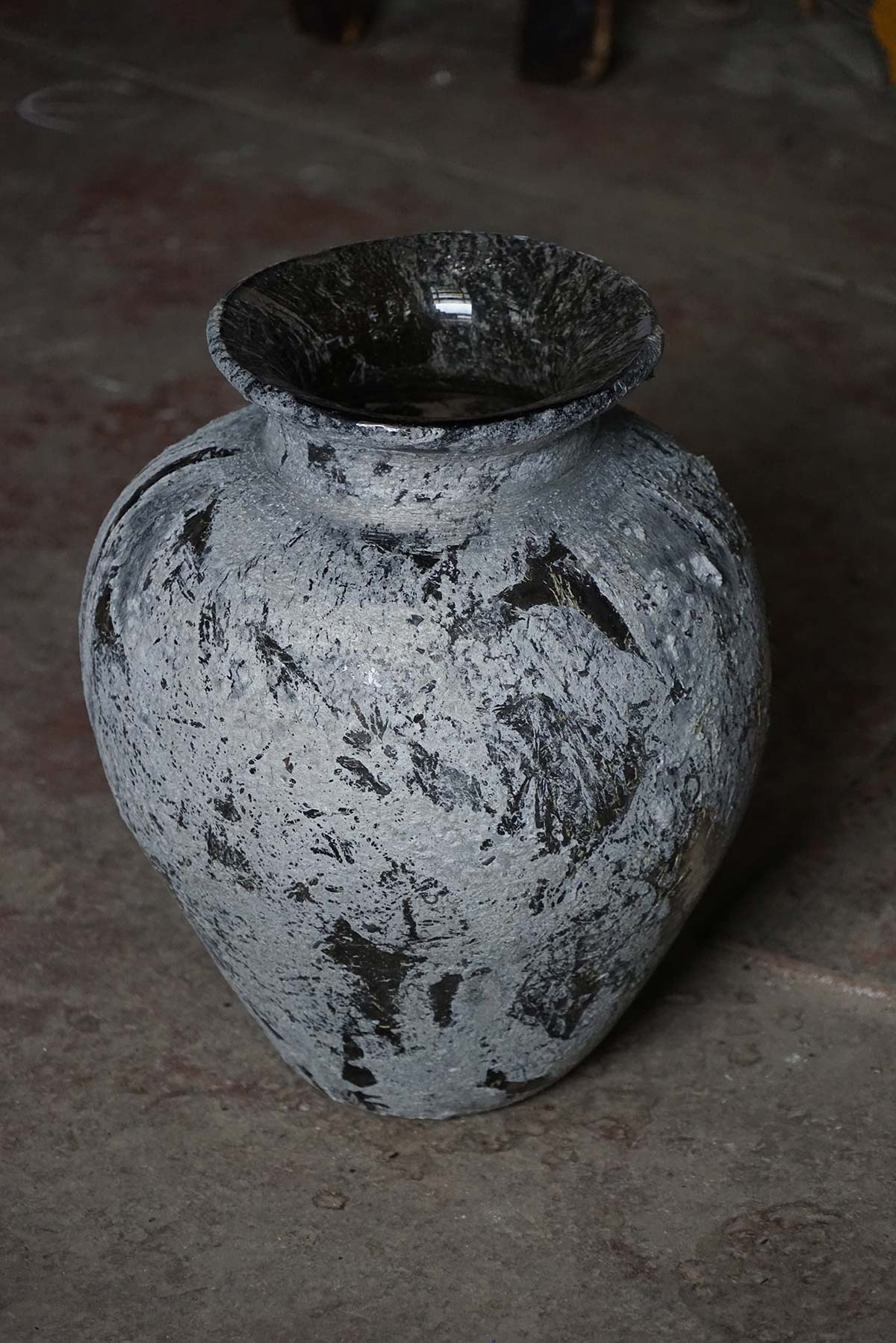 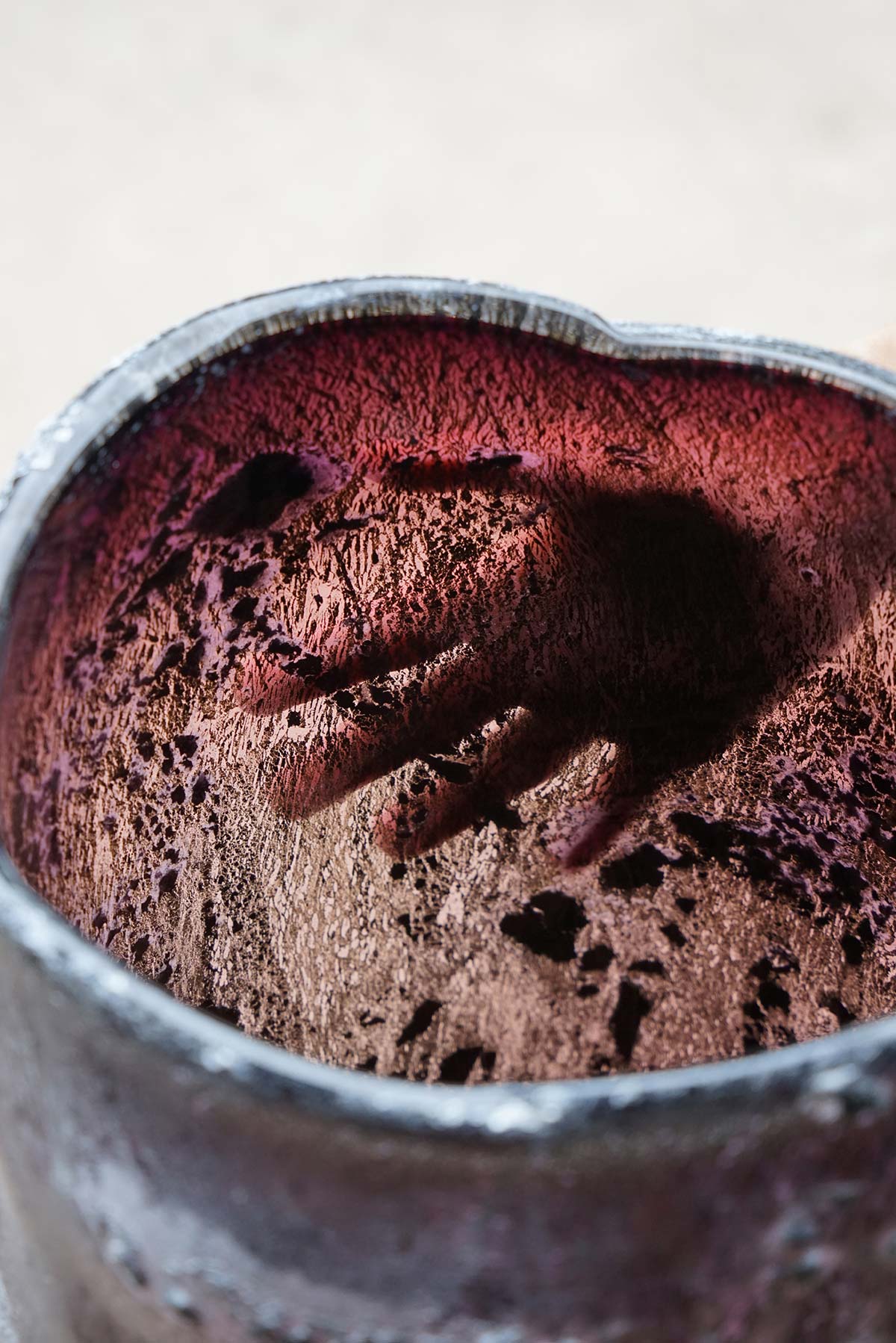 After three years of experimentation, the combination of brass, copper, aluminium and glass has led to the creation of a new texture similar to volcanic stone, in a translucent material with an almost supernatural consistency. 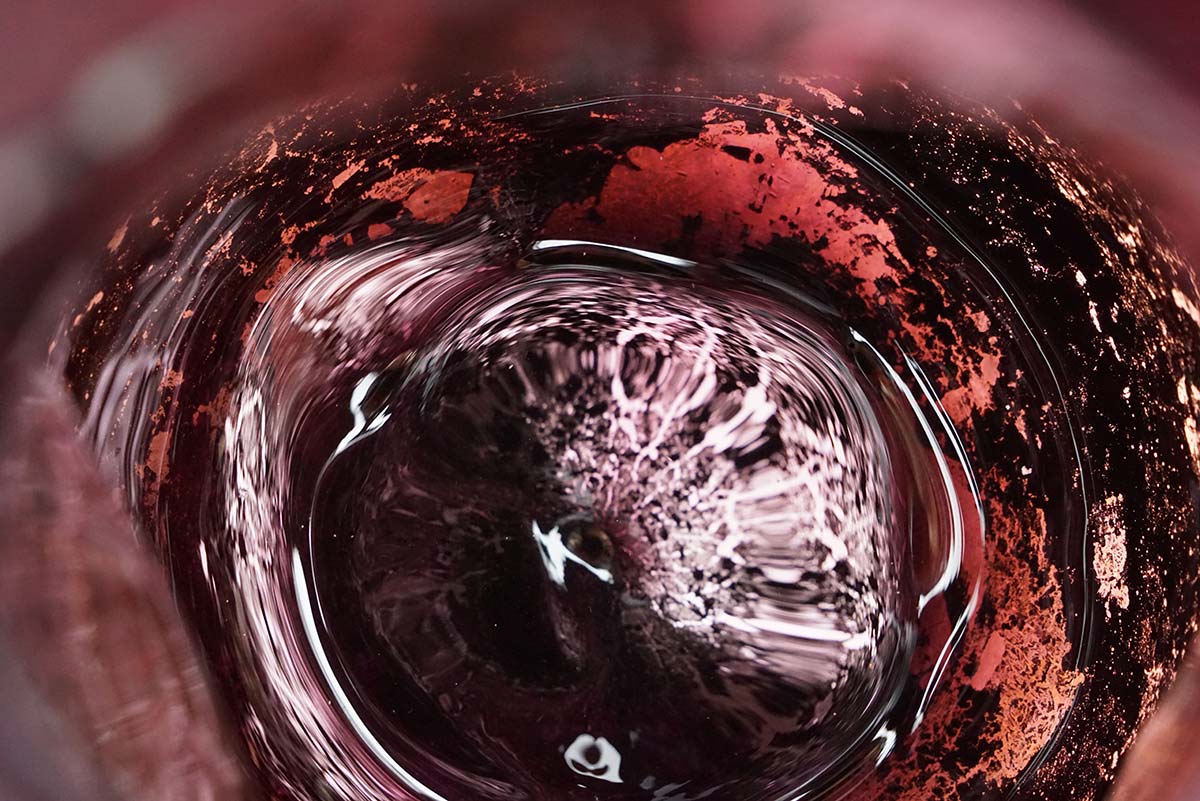 The concept of the exhibition is developed through the Jurat (urn in Arabic), along a path that evokes distant cultures and epochs, retracing the cultural identity of the designers, from the Middle East to Italy. The balance and meeting of different visions sharing the factor of glass, from the craftsmen of Murano to the traditions of Egypt and Lebanon – a voyage that takes visitors back in time, to the roots of the material, with the first discoveries dating back to the Phoenicians. 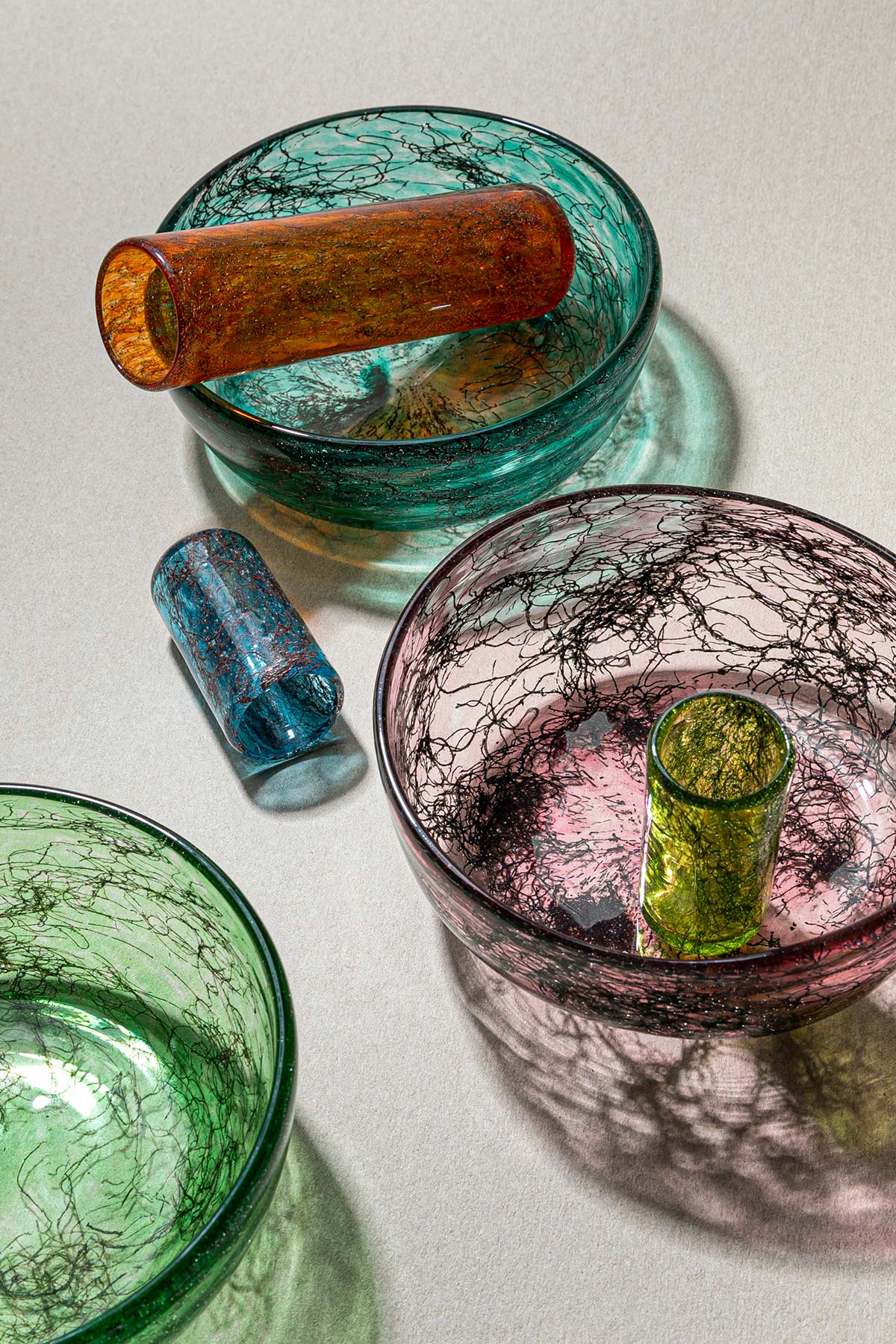 The illusion of being face to face with ancient archaeological relics is matched by forms and consistencies that reconnect to the contemporary, in which each Jurat is subjected to techniques of distortion: pinching, flattening, flecking, pressing. 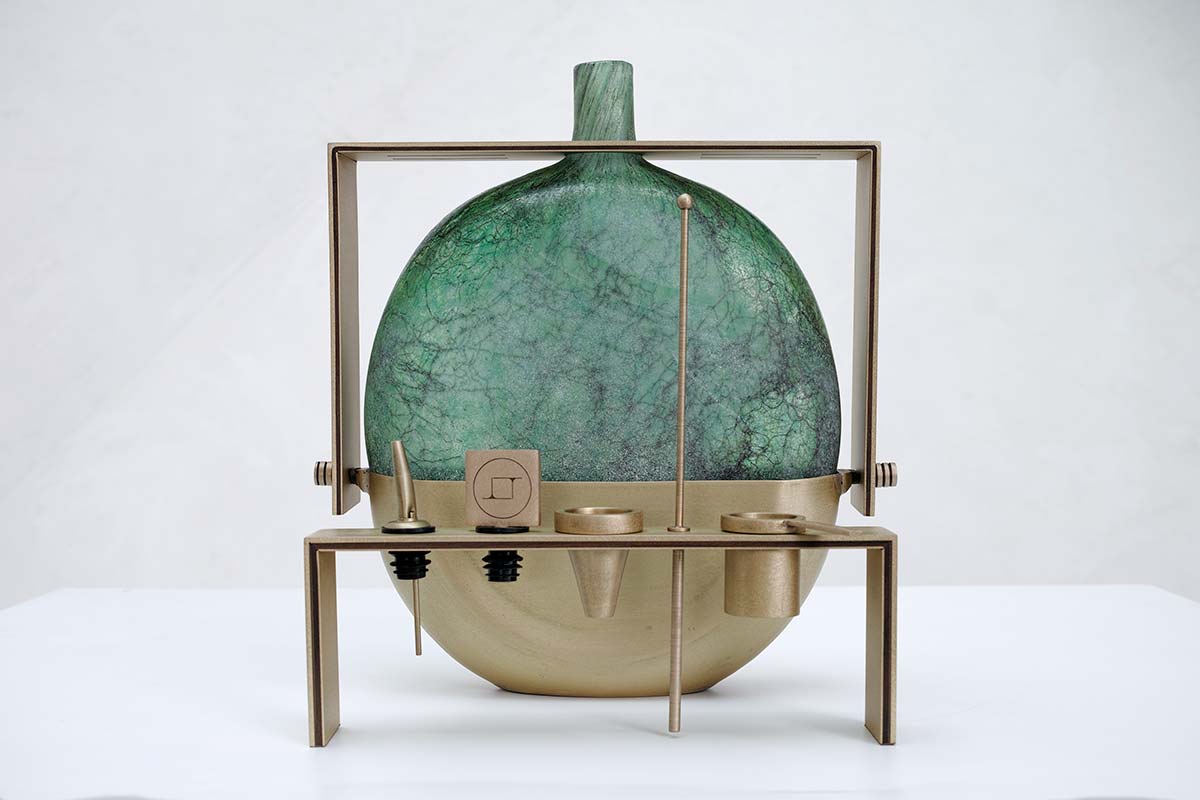 The exhibition I Hear You Tremble is part of an important international itinerary: the collection will be displayed at the church of San Gallo in Venice until 14 October, after which it travels to PAD London from 10 to 16 October, and then to the Salon Art + Design in New York, from 10 to 14 November.

Como in dialogue with its history, architecture, design and art