First held in Kyoto, the exhibition on the collaboration of the studio of Oki Sato with six Japanese master craftsmen reaches the United States, in the spaces of the Friedman Benda gallery (515 West 26th Street, New York – until 15 October 2022). 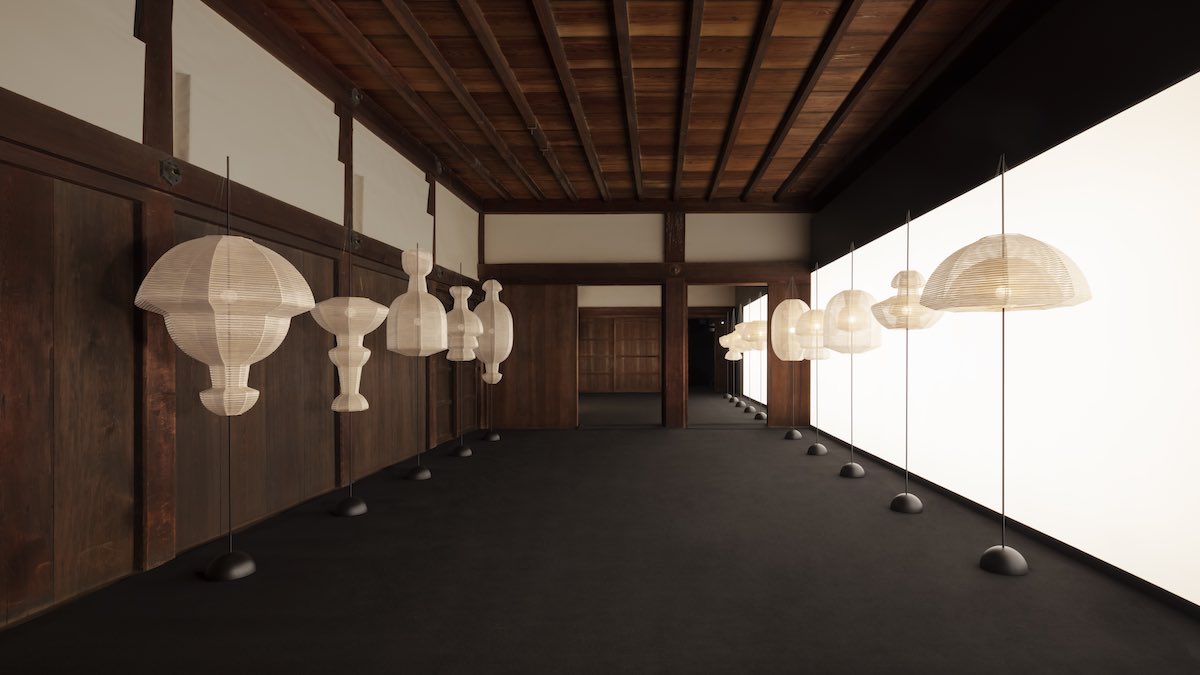 In an unusual dialogue between pioneering design visions and historic workshops, the objects of the Japanese tradition have been reimagined in a contemporary perspective. The past lives on into the future, coming to terms with innovative technologies, forms and materials, in the traveling exhibition nendo sees Kyoto, featuring a selection of pieces rich in culture and history. 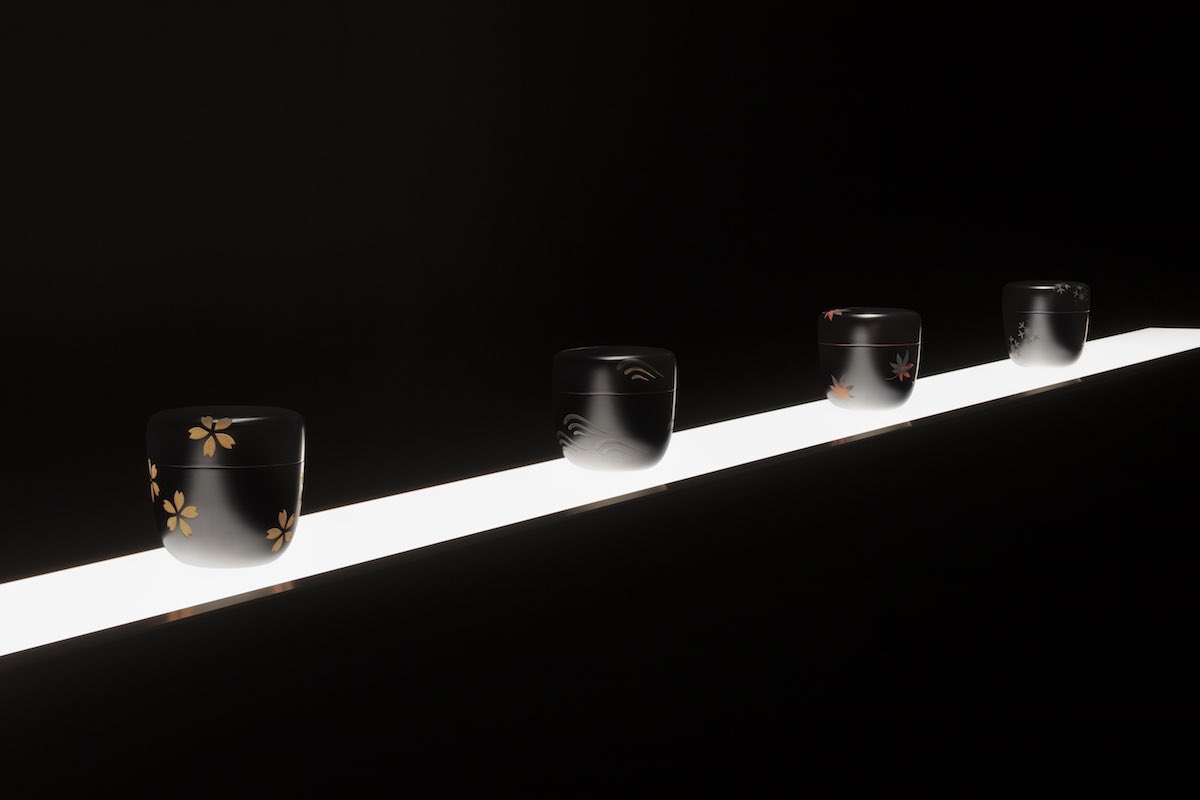 Objects and furnishings shaped by master craftsmen as the expression of a centuries-old tradition of techniques passed down from one generation to the next. In the hands of Onishi Seiwemon (16th generation), the vessels utilized in the tea ceremony avoid metal, leaving room for 3D printing, while the iconic washi paper lanterns created by Kojima Shouten (12th generation) are reimagined in ten different models. 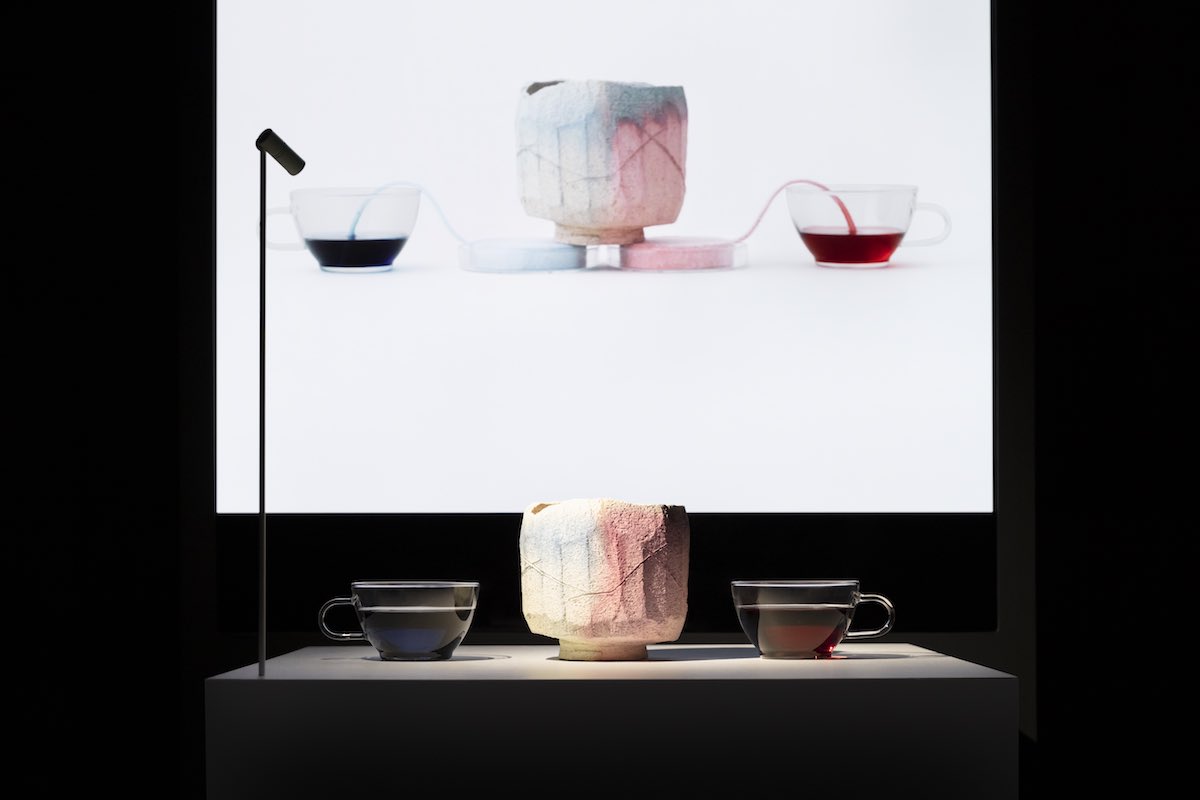 Raku pottery, produced in Kyoto for the first time in the 16th century by the first generation of the Raku family, meets the design of nendo (in collaboration with Kichizaemon Raku Jikinyū, 15th generation) to produce a vessel whose finish is emphasized thanks to a process of absorption and nuances. 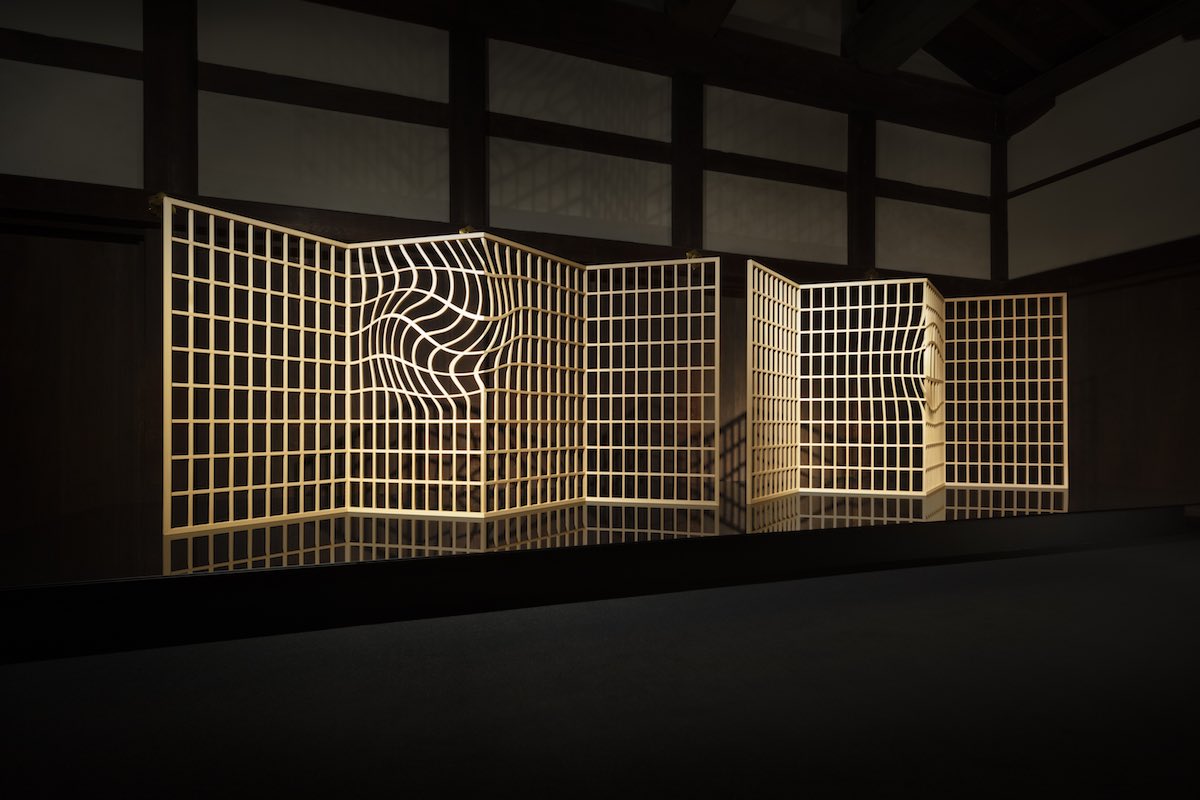 The Fuu-raijin screens created with the artisan Masaki Yano and the joiner Takeshi Sakurada are produced using Sashimono, an ancient technique marked by a geometric grid of twisted and curved parts, assembled without the use of glue. And in a reinterpretation of the foundations of Japanese culture, the garden is conveyed by Ogawa Katsuaki (12th generation) inside the house, through the creation of an artifact in which stone converges with wood, giving rise to an item full of the charm of nature.

All photos © Takumi Ota, courtesy of Friedman Benda and nendo

The enhancement of natural stone by SolidNature