It was 1872 when the Danish carpenter Fritz Hansen founded his company. Since then, in over a century and a half of business, it has become one of the mainstays of Scandinavian design in the world. To mark the occasion, the brand is launching its Anniversary Collection, bringing back designs that have been key to its history and are now universal icons of taste. The Egg and Swan armchairs, the Series 7 and Lily chairs, and the PK61 low table have been recreated in absolutely original, refined versions, fully expressing both their contemporary nature and enduring style. 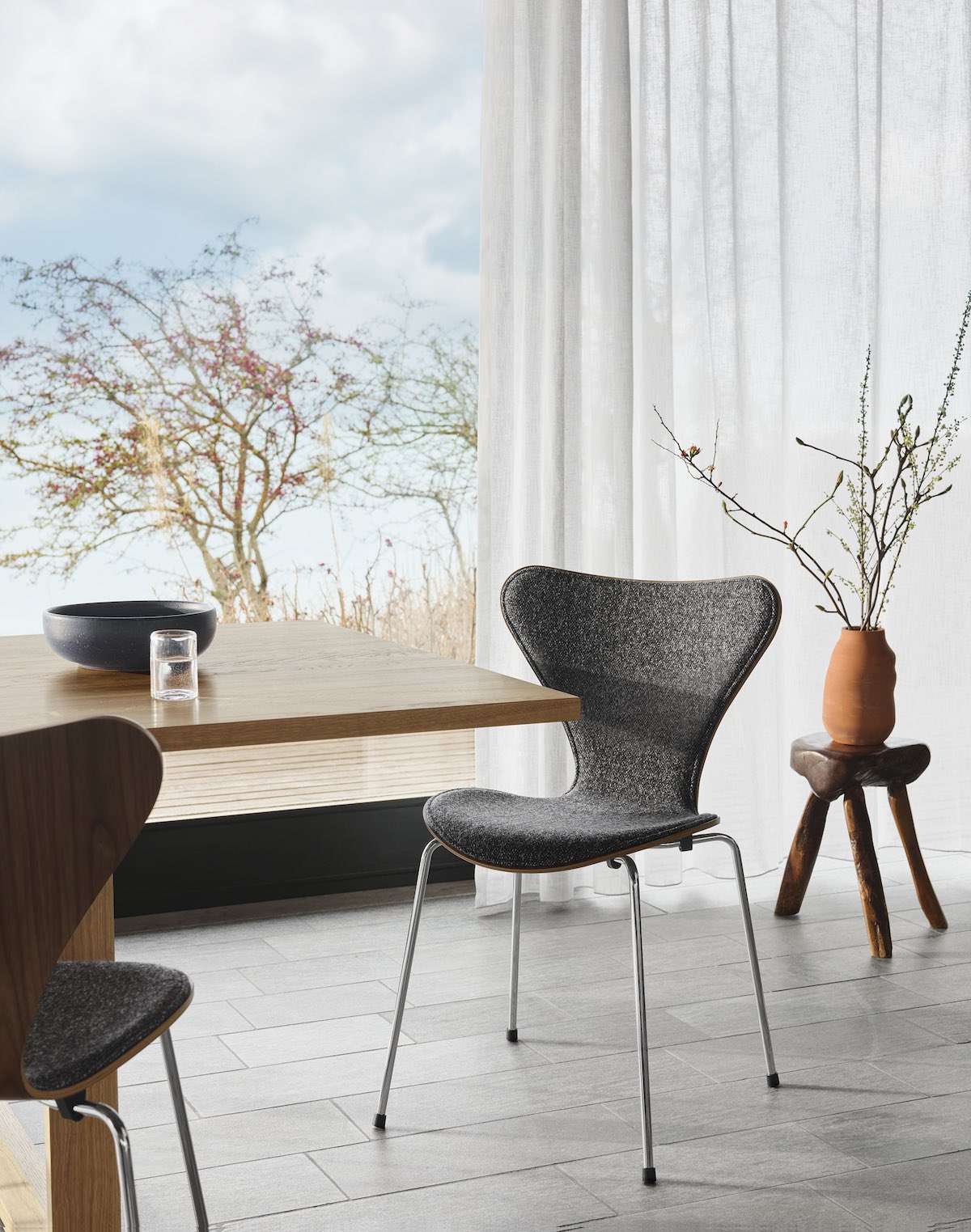 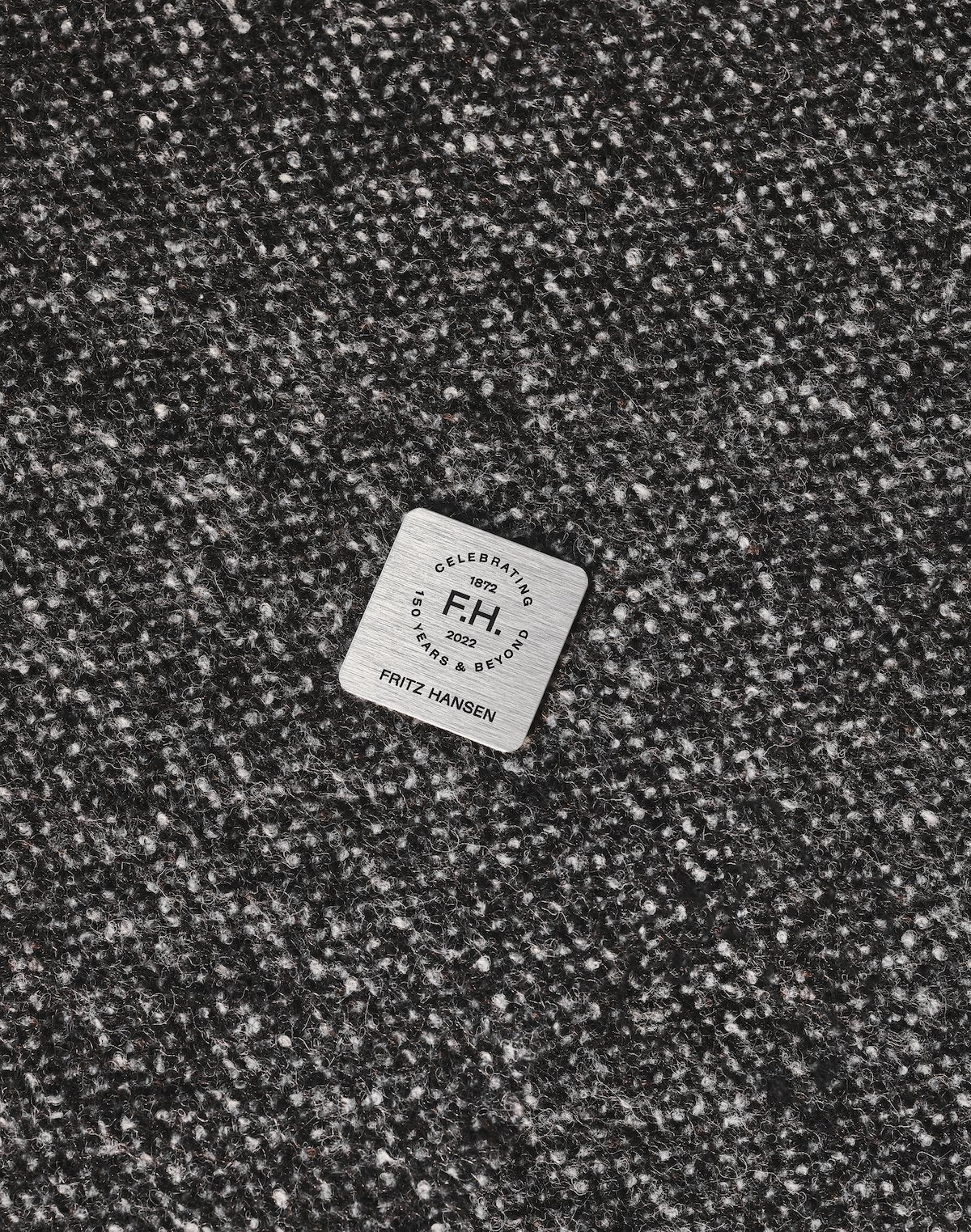 Though Vanir is inspired by historic military uniforms, the wool fabric is extremely soft to the touch, its pattern made from using different colors in its weft and warp. Vanir is used only for its Anniversary Collection, a Fritz Hansen exclusive for 2022.

Designed in 1958 for the lobby and lounge areas of the SAS Royal Hotel in Copenhagen, Jacobsen’s renowned “total design,” the Anniversary Egg and Swan have a black painted steel base and special black PVD finishing, much more durable than the earlier version. To mark the special occasion, each piece bears a plaque commemorating the anniversary.

De Castelli’s identity in a book

Poetry and rigour by Scavolini