Every year, hundreds of stands are built for the Salone del Mobile.Milano, highly detailed settings – sometimes with large surfaces – designed by companies to present their new collections at their best. A small design city that accurately portrays the taste of that precise moment. A colossal collective installation that is erected in a few days, lasts a week and then disappears, to remain only in the photographs and videos that documented the event. 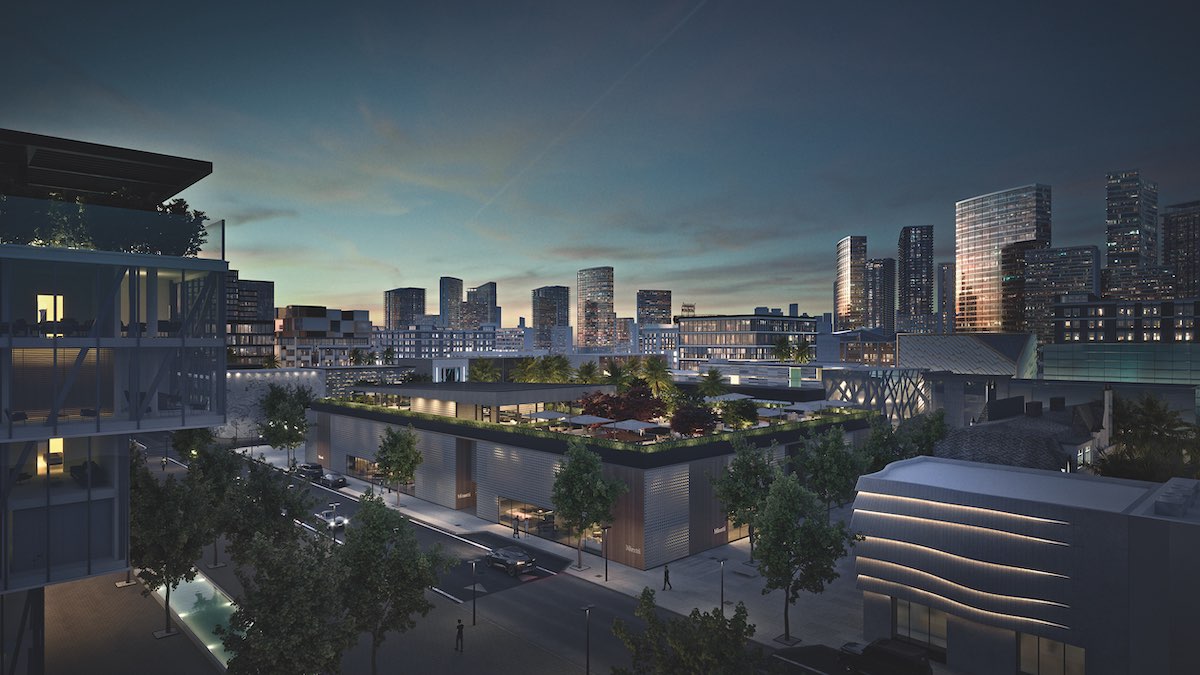 But there is an alternative, the one identified by a company – Minotti – which has extended its duration in an original way: the pavilion built for the 60th Salone has now migrated to a virtual location, which can be reached and visited from anywhere in the world. A 4-minute and 40-second film, Minotti Pavilion, in which this special “case-study house” lives on thanks to descriptive and engaging footage. And it is set, with precise computer animation work, in the urban context of a metropolis seen at dusk. 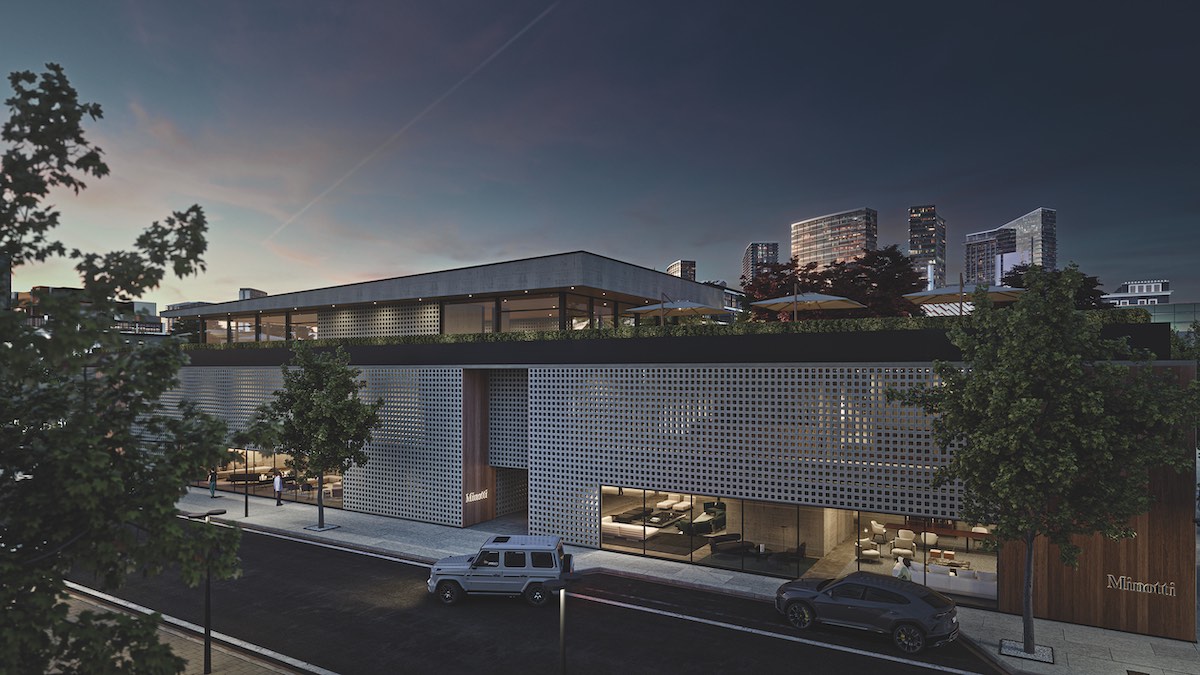 In the video, passers-by are seen stopping in front of large shop windows and observing the interior. The gaze then lifts up and flies over the roof garden built above the building, where – back at street level – it then enters with a series of sequence plans. Inside, the protagonist is the 2022 collection, flanked in a continuum of style by some pieces already in the catalogue and particularly representative. The lens lingers on the furniture and its details, but also on the objects and works of art chosen to furnish these spaces: a sequence of environments that is a manifesto of style. 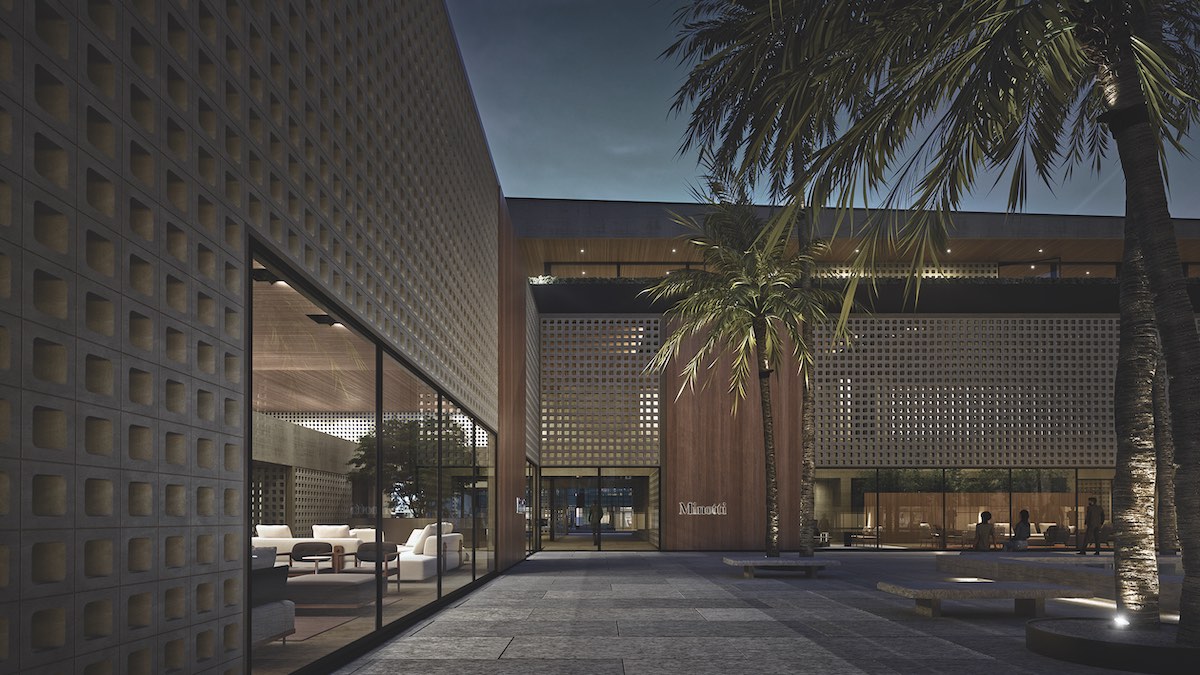 Six 30-second short videos have also been extracted from the film, capturing atmospheres and inviting us to discover the deep connection between the furnishings and the space that hosts them. Videos that will be broadcast on all Minotti’s digital channels, to communicate in an engaging way the lifestyle idea that the brand, collection after collection, has built. A communication project in balance between real and virtual, between digital and tangible.

The free spirit of Living Divani

NFTs, art and design. Bruno Pitzalis: “the revolution is not going...