The Vision of Colour is the new project related to colour that Sigma Coatings, for its 300th anniversary (the first paints of the companies that were the forerunners of the group were produced in 1722), has presented in collaboration with Marco Piva and his studio. Taking an atypical path with respect to traditional approaches that have always seen color in architecture mostly as a decorative feature, Piva has conducted in-depth research, capturing the impressions of ten Italian landscapes, but allowing them to have an international allure, transmitting a more global expressive force. 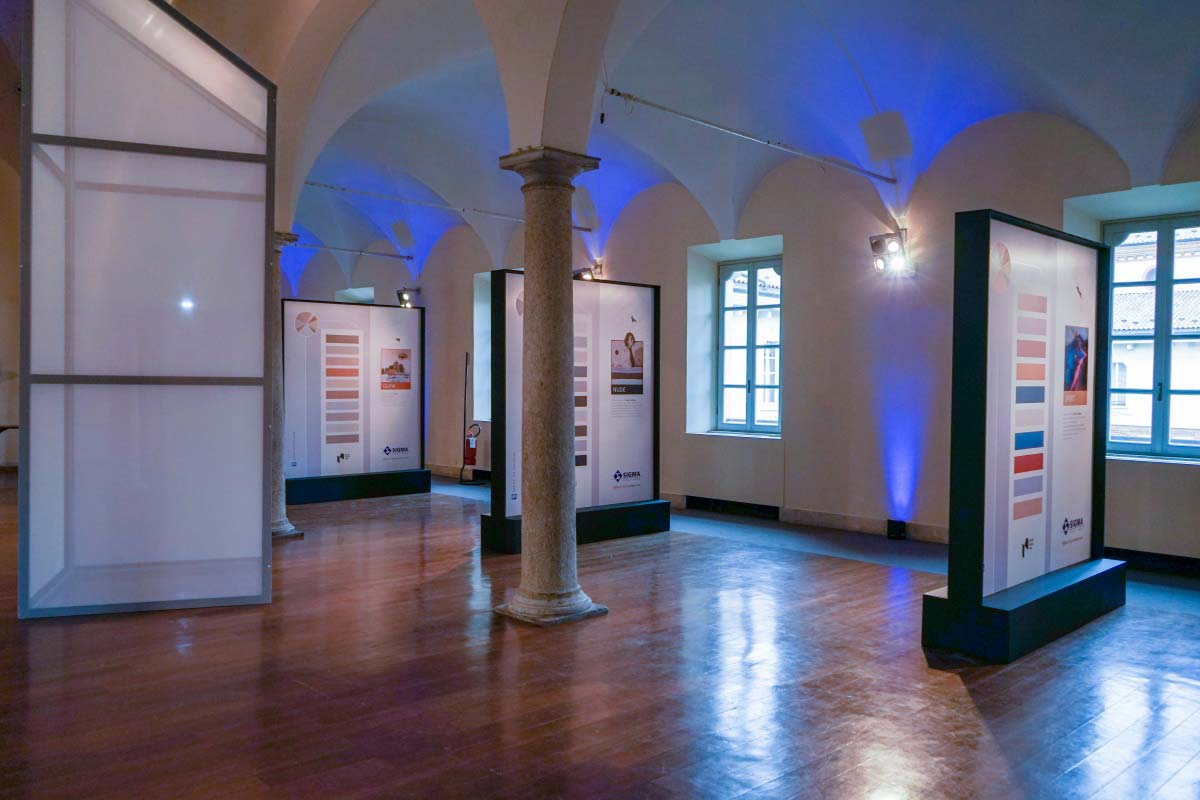 From the north to the south, across the national territory, the selection of chromatic references covers a variety of worlds: from the mountains of Piedmont to the rocky shores of Liguria, the plains and lakes of Lombardy to the Venetian lagoon, all the way to the Dolomites, the hills of Tuscany and Umbria, the Riviera Romagnola and the entire south.

The choice of the ten palettes – Pulse, Power, Purity, Extreme, Game, Kindness, Spirit, Levity, Nude and Glow – is a tribute to light and sunshine, elements without which color would not exist, and expresses strong ties to local identities, a plentiful resource across the Italian nation. As a whole, the convey an idea of architecture in harmony with its context, in dialogue with the surrounding environment (nature, landscape). An attunement that is also a matter of colour. 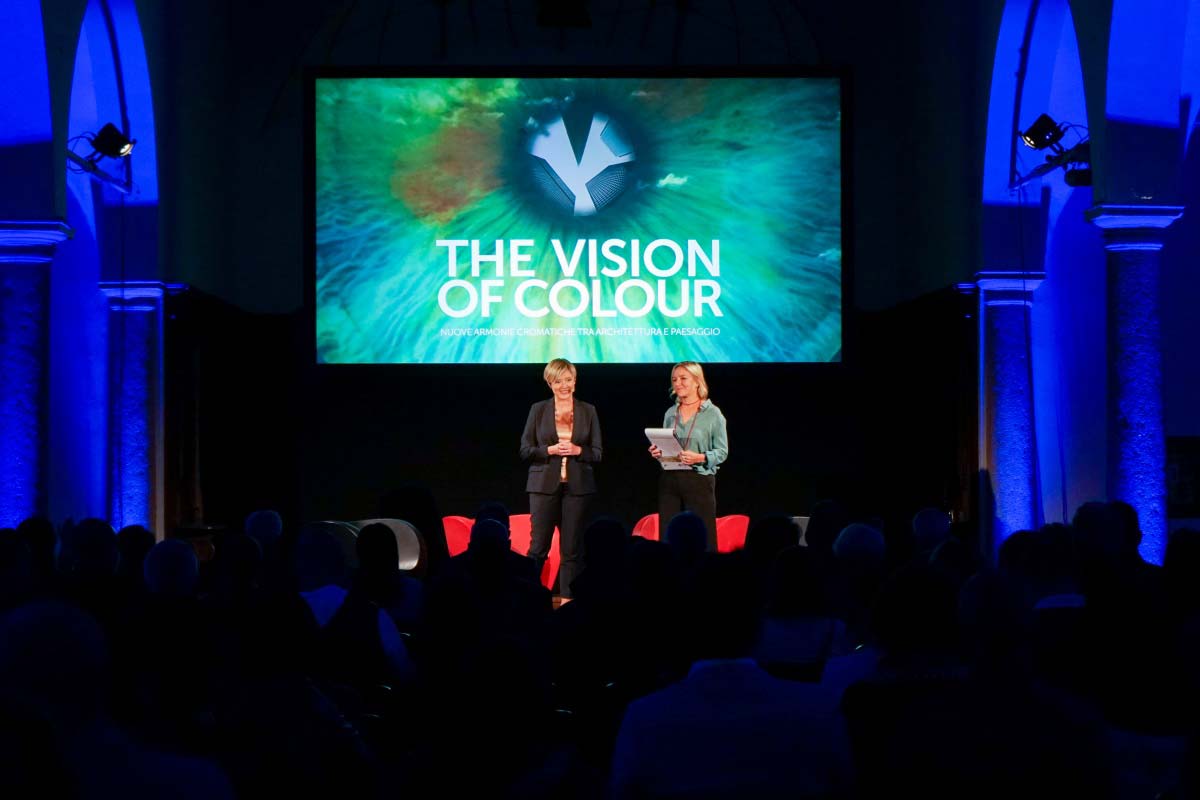 The Vision of Colour expands the already variegated portfolio of opportunities offered to designers by the company’s Architectural division, with an approach that invites architects to get involved, guiding them without arrogance in an operative mode that could be defined as inclusive. 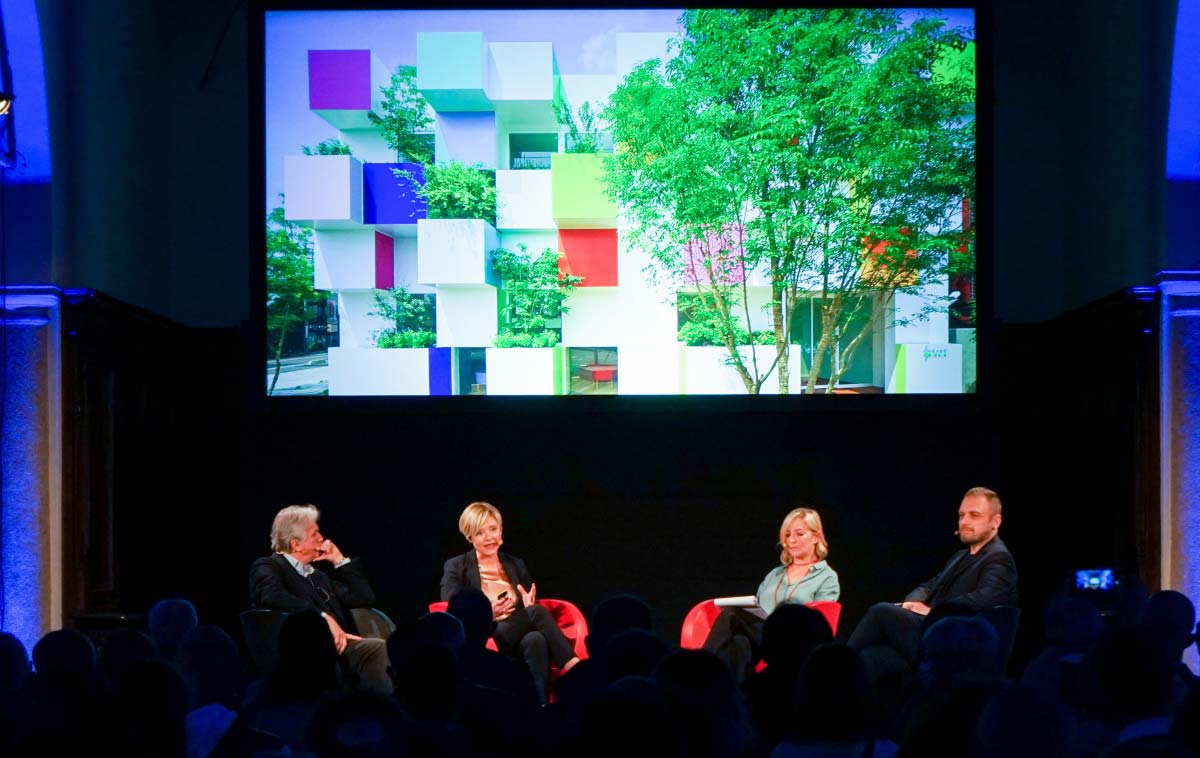 The choice of color in architecture bears many similarities to the choice of lighting: both have a need to get away from a simple, reassuring approach, in order to guide designers along a pathway of reflection and revelation. Helping them, at times, to achieve unexpected goals.

The best coffee at home, with Signature Kitchen Suite