An explosive mixture of art and design, in a window in the center of Milan. The visionary universe of JCP is on display at Via Hoepli 8, inside the showroom of Jumbo Group which has been remodeled to take on the look of an art gallery, a museum space with pale, almost dreamy tones.

This is the setting for the exhibition Parallel Lifeforms, curated by Alberto Zanchetta and Thanos Zakopoulos (co-founder of the studio CTRLZAK). 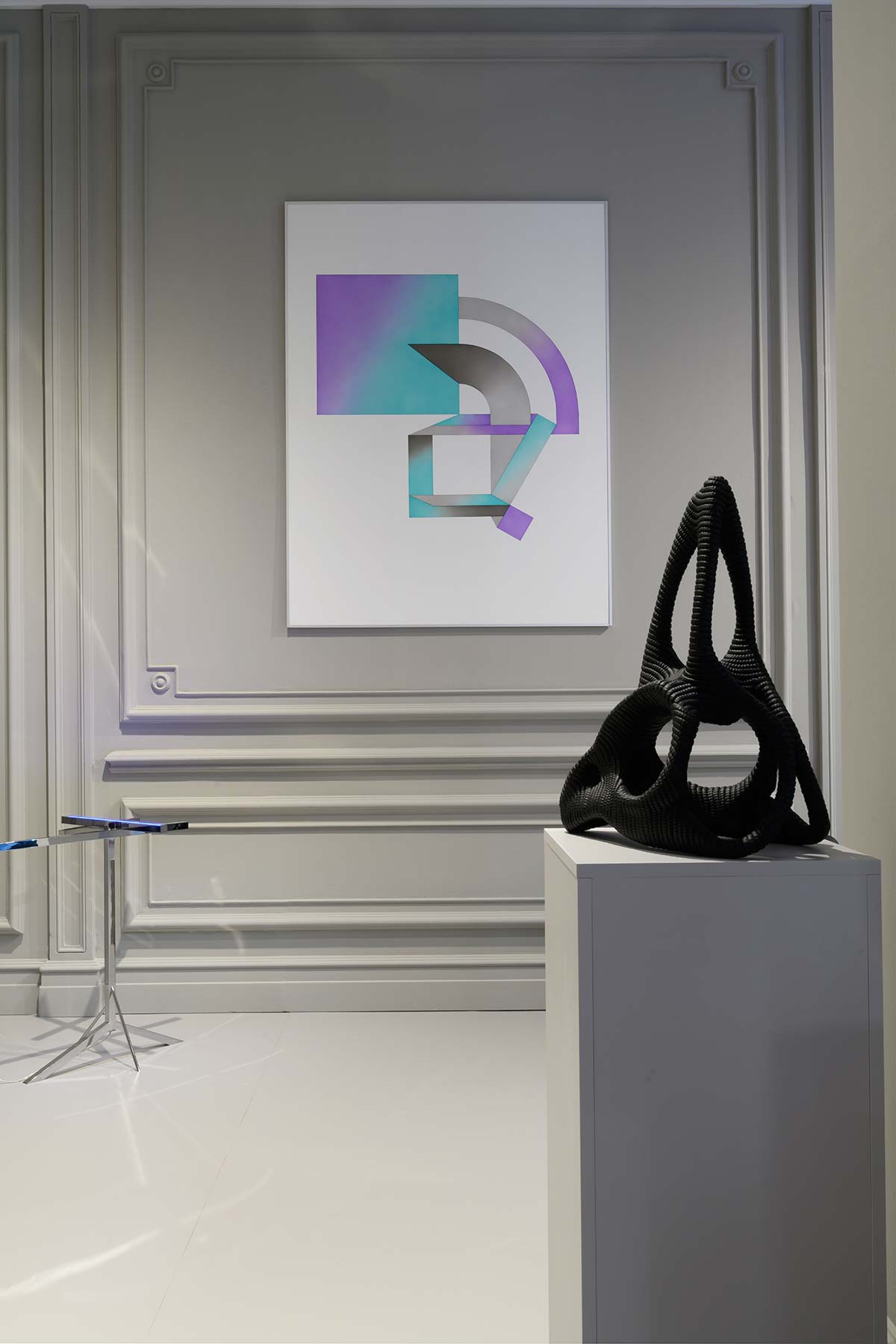 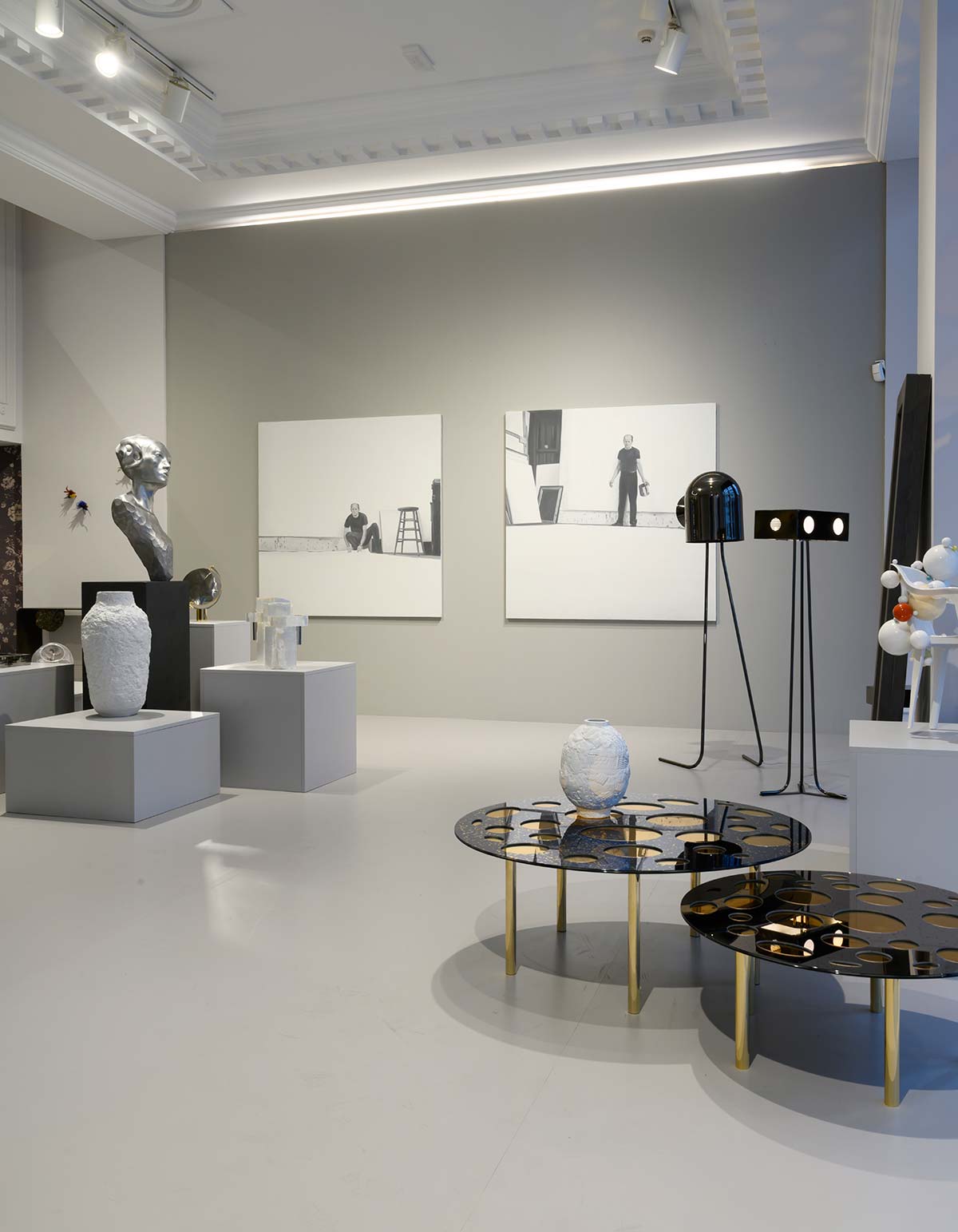 The Drobot lamps by Richard Hutten observe the portraits of Jackson Pollock by Gabriele Di Matteo; the rigid geometric lines of the Perflect bookcase make room for the anthropomorphic works of Paolo Grassino; the Venny tables (by Matteo Cibic), with their circular openings, form an echo with the compositions of Andrea Salvatori.

Focusing on the mutable essence of nature, in a process that combines innovation and tradition, the JCP Universe constructs its own aesthetic, in which imagination takes over from everyday routine.

The “Parallel Lifeforms” exhibition will be open until March 2022.

The need for beauty

Friedman Benda, the essence of design