The refinement of the inimitable protagonists of French design culture – Jean Prouvé, Charlotte Perriand, Le Corbusier, Pierre Jeanneret, Jean Royère – is revealed in the collections of rarities displayed by the gallery in its Parisian venue, and at the most exclusive fairs focusing on collectibles. Founded in 1989 by a man with a passion for French creativity – Patrick Seguin, who in 2017 was appointed as Chevalier de l’ordre des Arts et des Lettres by the Minister of Culture at the time – the gallery presents lighting design, pièces uniques and limited editions by the French masters, in dialogue with the “demountable architecture” created in the 1930s by Jean Prouvé, of which it holds one of the world’s most impressive and important collections.

The latter are one-offs or small series, based on the architect-designer’s idea that there is no difference between furniture and a building. The philosophy of construction? To apply the same principles of furnishings to works of architecture. A peerless heritage which Patrick Seguin exhibits around the world: from the Centre Pompidou in Paris to MoMA New York, from the Venice Biennale to the Musée des Beaux Arts in Nancy, also publishing a series of monographs to accompany each exhibition.

With a true passion for French mastery, the gallery holds a vast collection of works by Jean Royère featuring lively colors, organic forms and precious materials, in dialogue with the creations of Charlotte Perriand, a perfect synthesis of tradition and industry, and the revolutionary vision of Le Corbusier according to whom the house was a “machine for living,” interior decoration was “equipment for the home,” and an armchair was a “machine for sitting.” 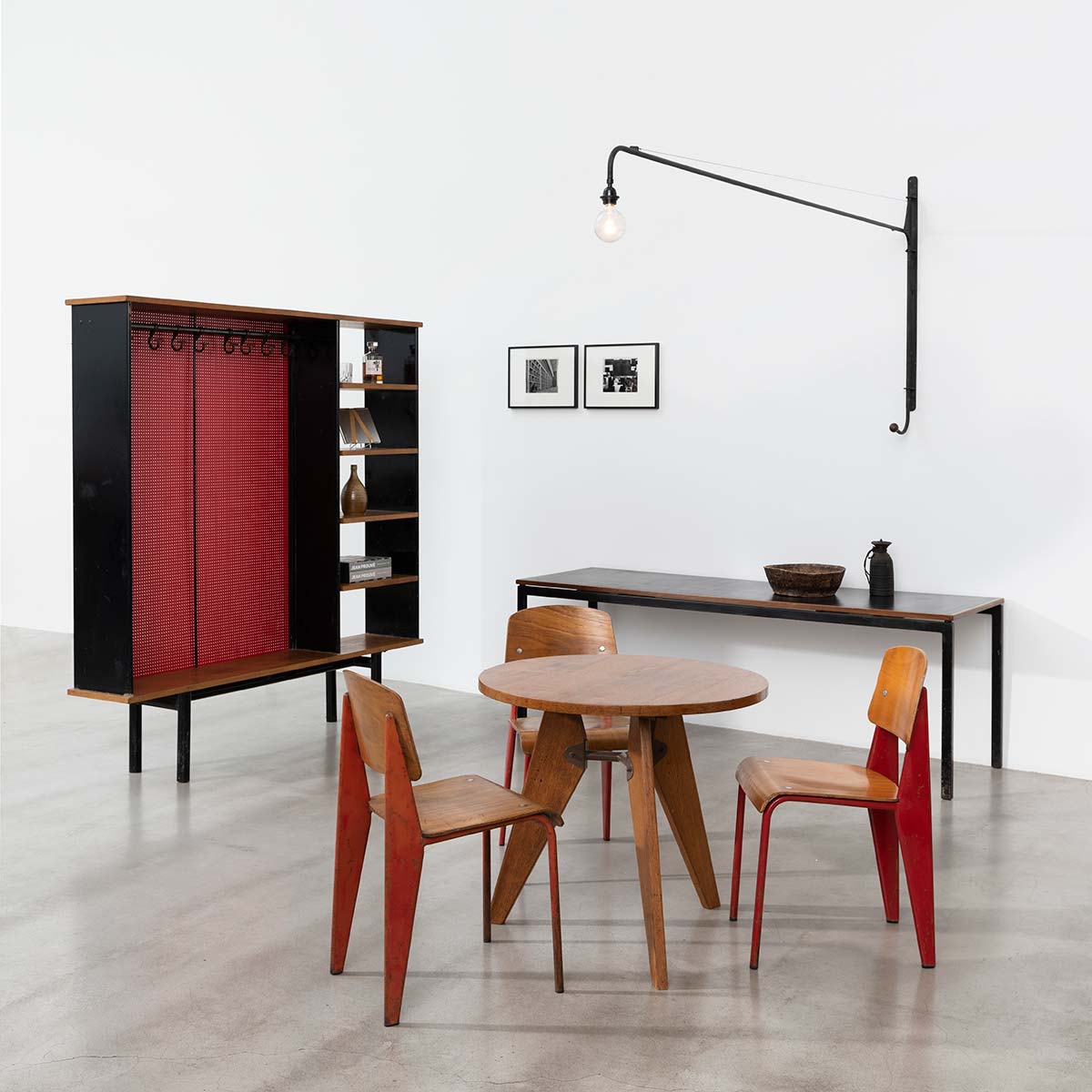 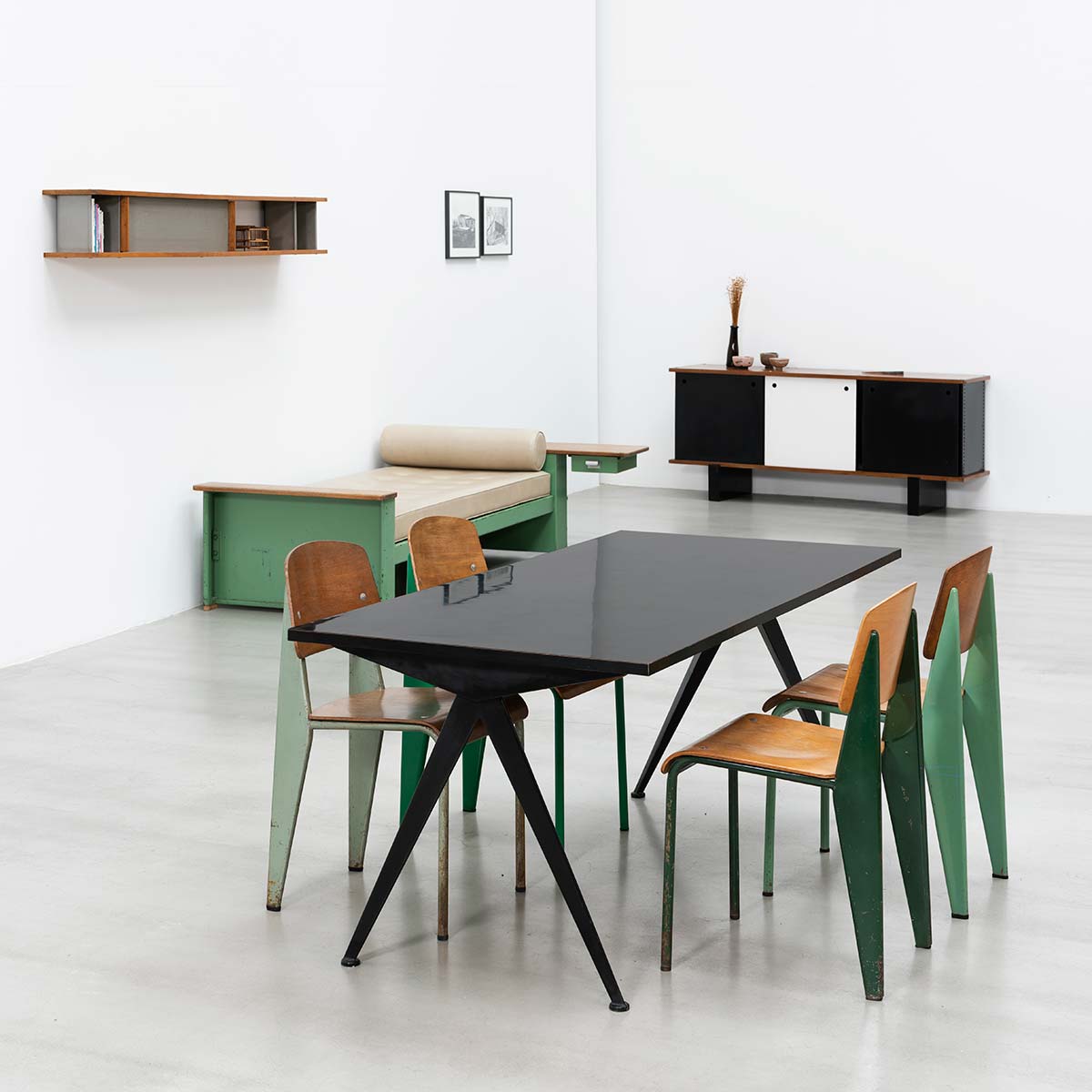 And for Shanghai Art Week in November 2021, DesignMiami/Podium X Shanghai – curated by Aric Chen with deputy curator Violet Ruhui Wang – invited Patrick Seguin to stage an installation on Jean Prouvé inside the first Asian event to concentrate on the world of collectibles. Exploring the magnificence of a designer who created timeless masterpieces.

A Cassina terrace for LuisaViaRoma

The harmony of matter