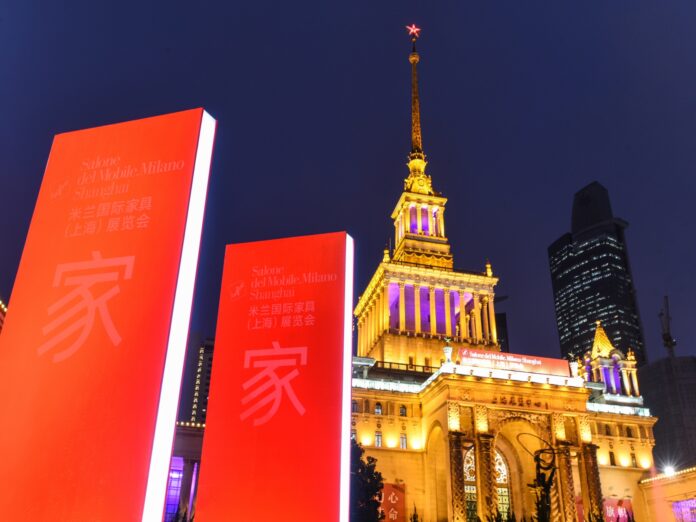 The first question is: what will the world of furniture be like after 10 months (sufficient time, we hope) of lethargy in terms of trade fairs? The universal answer doesn’t exist. We can only look to the future, hoping everyone will have his own reply.

All things considered, probably the biggest worldwide focus will be on the next April edition of the Salone del Mobile in Milan; while IMM in Cologne and Maison&Objet in January should get the sector’s engines running once again, April will be the key month. First of all, to have an objective perspective on the damages caused by Covid-19: the Americans? The Russians? The Chinese? How many will come?

Apart from Europe, the three superpowers listed above represent an enormous share of exports for Italian companies in the field of design and luxury, and the arrival of fewer visitors from those geographical areas is a real question mark, almost a wager, also for the world’s most important fair in this field, the Salone.

China is and remains the most outstanding focus for expansion of products Made in Italy outside the domestic walls, and the luxury area is already sending (even in the USA) some partially positive signals, also pointing to changes in purchase modes. The year of forced purgatory of the national furniture industry means that these parameters will have to be assessed. It would be a big mistake to overlook the various modes of approach which (it appears) have become part of the everyday routine, with the shift towards online trade. Speaking of online: in China and the United States Covid has led to a multiplication of remote purchases, also for high-end products (Artemest confirms this for America), and the forecast for China (made by Bain & Company) indicates a rise of 35% in online purchasing by 2025. It is interesting to note that during phases 1 and 2 of Covid in China, precisely the online luxury segment has not seen losses in percentage points.

The Salone del Mobile Milano.Shanghai will return in November 2021, but in the meantime the world is turning once again – though in a different way.

The digital revolution of Fuorisalone 2020

Coronavirus, the battle of the world of design continues

@poliform_official packs the essence of softness i

Harmonious balance between tradition and modernity

A world of comfort