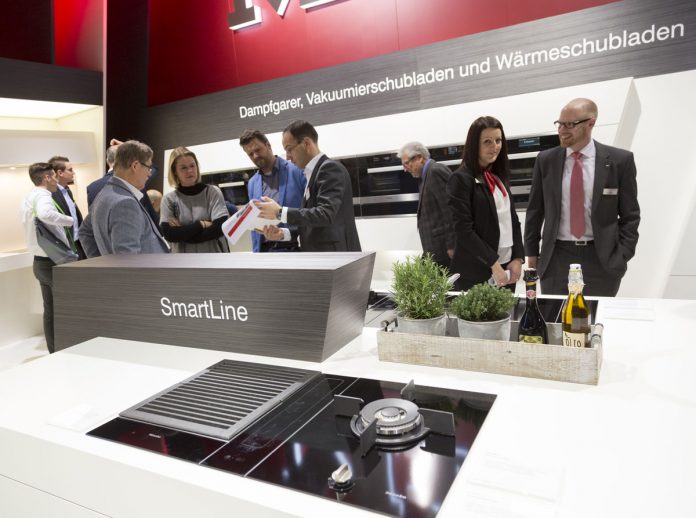 The global furniture market closes 2018 continuing the trend of the increase recorded in the previous year. The production value has been estimated by Csil (Light Industry Studies Centre) at around 460 billion dollars. The giants of production are China – which for years has been the undisputed queen and today alone produces furniture for 180 billion dollars – followed by the United States, Germany and Italy.

India takes fifth place, which finds itself in sharp growth even though it is not yet a core international player, given that its factories work almost entirely for domestic consumption. International trade represents a good part of the sector, given that 30% of purchases are for imported products. In particular, demanding more furniture from abroad are the United States, Germany, France and the United Kingdom.
Instead, strengthening as export champions are China, Germany, Poland, Italy and Vietnam: all of them have been able to further increase their foreign sales, with Poland and Vietnam doing so with greater intensity.

For 2019, despite the various unknown factors the markets will face, consumption forecasts are still positive, indicating a growth of 3.2%. The Asian Pacific is the area that is expected to once again see the strongest growth in furniture consumption. In Europe, purchases will increase above all in the eastern countries.
The growth forecast for international trade is 4%. A positive scenario, therefore, expressed by Csil for the furniture market, which is still undermined by the possible slowdown of the international economy, given the complex challenges that have shaken the second part of 2018, from the commercial battle between the United States and China (who, with 20 billion dollars generate the biggest amount of trade in the sector) to the political and social tensions within the EU.

We note the presence of Germany on the podium of all the international rankings drawn up by Csil, a sign of its centrality in the production and trade of the sector. According to data from the German furniture industry associations, in the first part of 2018 the furniture market in Germany showed quite different situations for each segment. The engine has been the kitchen industry, which in the first quarter of 2018 increased its turnover by 1.9%, thanks to the driver of international sales (+ 4.2%), which has offset the internal stagnation.

The trend of orders at the beginning of 2018 is even more favourable, + 15.5%, an increase this time equally distributed between Germany and the rest of the world. This indicates that the final data for 2018 will mark a clear overcoming of the contraction in 2017 of German kitchens, which thus are confirmed as leaders in Europe. The situation for the upholstered furniture industry has been very different, with a decrease of 5.6%. The German living room and bedroom furniture segment is instead stable, increasing by 1.3%, this time, thanks to internal consumption.

To the Covid-19 Task Force: “Back to production by 20 April”