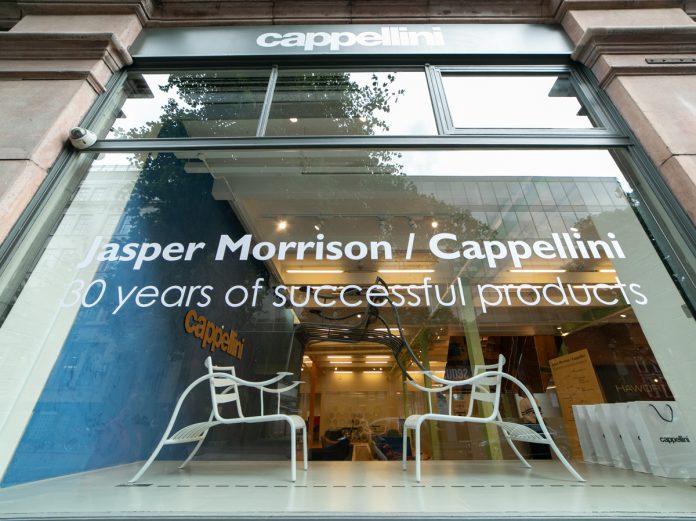 The bond linking Jasper Morrison and Cappellini now stretches back for 30 years. And to mark the milestone, the interior furniture brand decided to pay tribute to the British designer with an exhibition in its St. John’s Street showroom during London Design Festival.

“Jasper Morrison/Cappellini: 30 years of successful products” brought together some of the most iconic products designed by Morrison over the course of his long partnership with Giulio Cappellini, which kicked off in 1988 with Thinking Man’s Chair. Since then, the collaboration has gone from strength to strength, spurred on by innovation with new materials and advanced production systems. 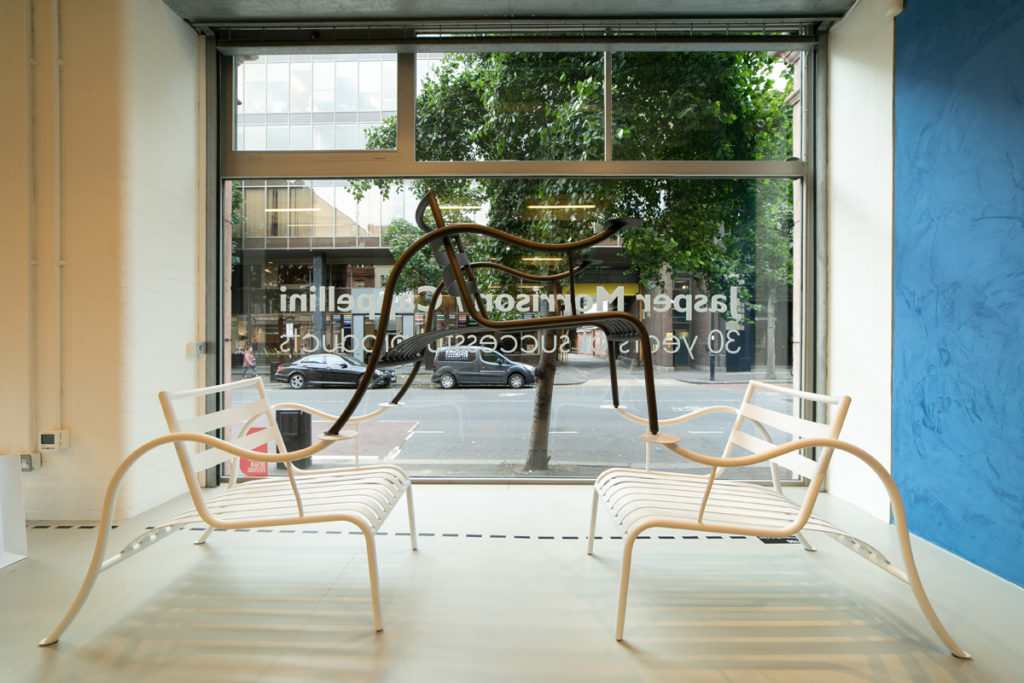 Visitors to London Design Festival were able to enjoy a trip back in time, revisiting many creations such as the Three Sofa De Luxe sofa, the Hi Pad chair from 1999, Tate from 2000, the Simplon table of 2003, the Lotus armchair of 2005 and the Bac table of the same year. There were also anumber of differentchairs on show, including the O Cap armchair of 2018. 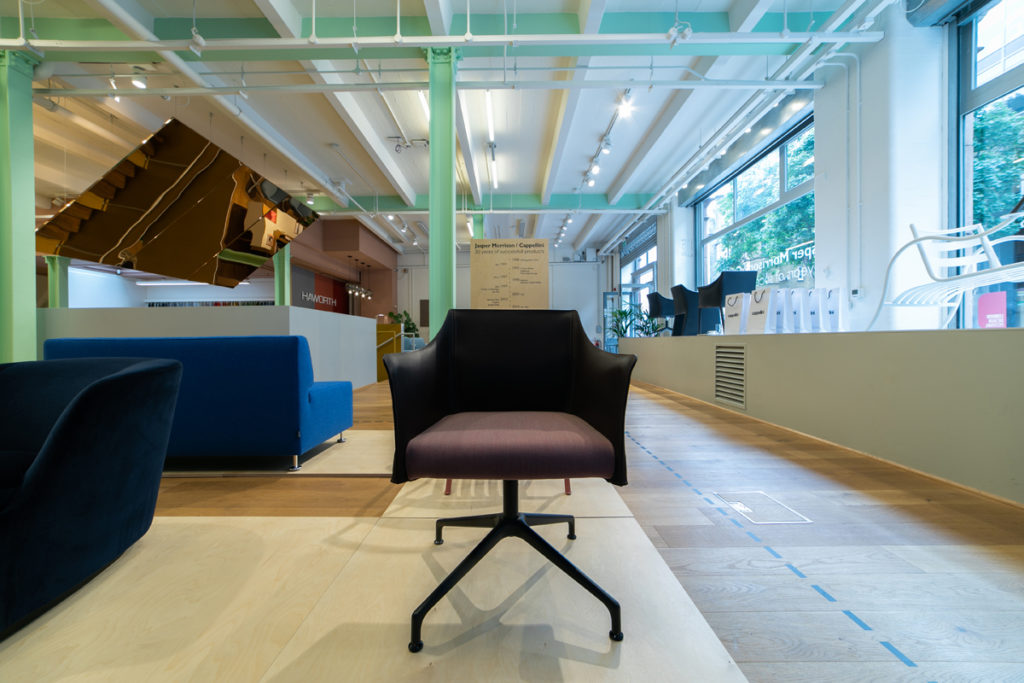 Jasper Morrison has made a bigger contribution to the international success of the Cappellini brand than any other design. His designs have been able to withstand changing trends and fashions thanks to their minimalist elegance and can be found in museums, offices, hotels, private residences and airports all over the world. Launched in 1946, Cappellini deserves credit for its unerring commitment to innovation and the exploration of new ways of living that have underpinned its output of furniture for the domestic and contract sectors. Many Cappellini products can be found in the world’s leading museums, including London’s Victoria & Albert Museum, MoMA in New York and the Centre Pompidou in Paris. 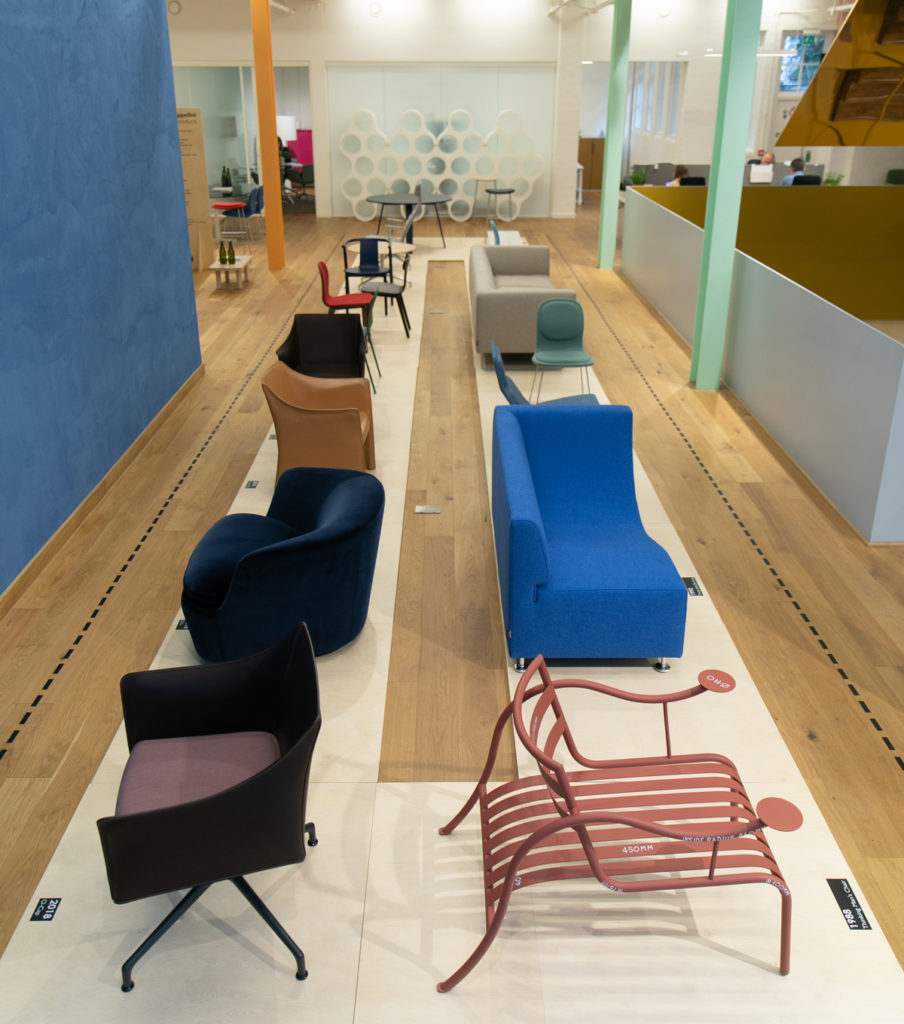 Applications are now open for the Cosentino Design Challenge!

Vondom: new dimensions for the outdoor