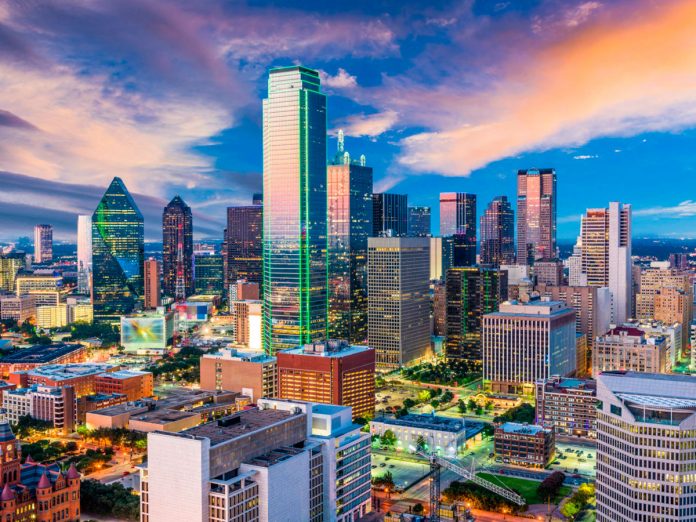 With a GDP equal to the one of Canada, a purchasing power of 10% higher than the US average, Texas represents the tenth economy in the world and it is one of the most attractive lands for design and luxury sector.

Texas is second only to California for expenses related to furniture and its trend seems unstoppable. This is stated by the Bureau of Census certifying that Dallas and Houston exceed California, Florida and New York for new spaces for purchase requests of retail spacesm offices, hotels and residential development.
Not just oil, but also industries related to food, technology and aerospace, all because the government of Texas has embarked on a new economic strategy to diversify the activities.

In this incentive scenario, FLA Eventi, in collaboration with AIA of Dallas, has organized a B2B mission to Houston, with the aim of bringing a delegation of Italian furniture companies to meet Texan architects and interior designers, with a strong presence in what Americans call The Lone Star State.

As stated by Roberto Cuneo, head of the promotion of FLA Eventi, “our strategy, based on previous experience in the USA, is to intercept both interior designers working on large medium-sized contract projects, and those who work on high end projects, boutique hotels and on exclusive residential”

The designers have responded with great positivity to the invitation, with some of the best firms involved in mid-range and high-end interior projects that have already registered at the event.
To name but a few: Gensler (among the interiors giants 2017 with over 536 million dollars fee), the hospitality experts of Rottet Studio, the office specialists PDR Work + Place and Contour Interiors, the interior firm created by Nina Magon. 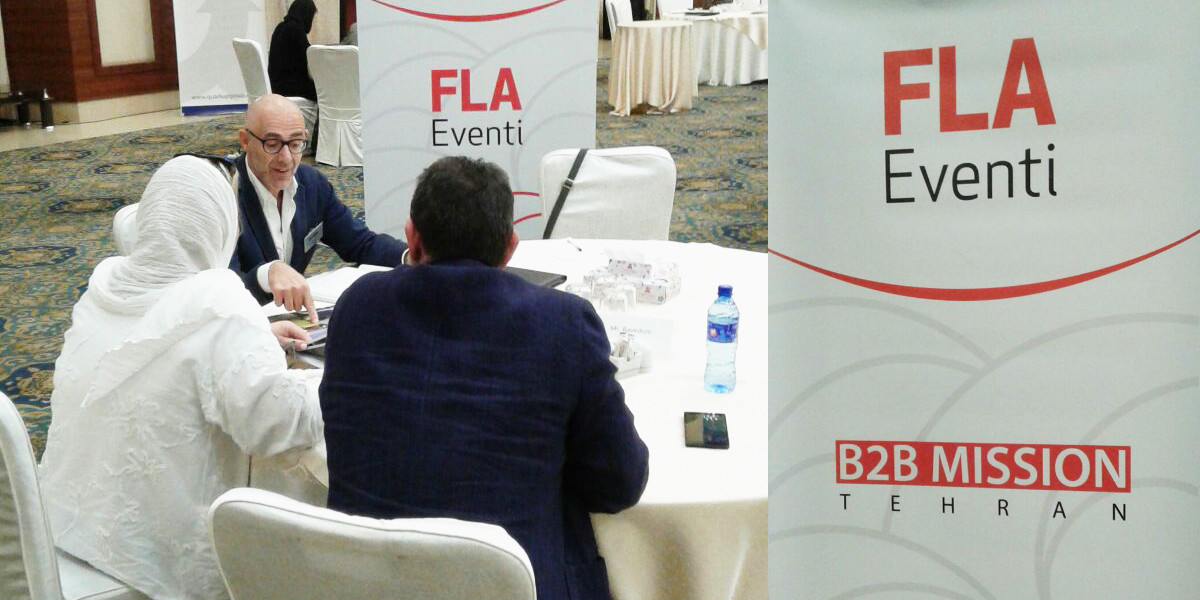 In addition to several face-to-face meetings, numerous networking activities are planned in collaboration with AIA and ASID: the Tour of Homes stands out for its uniqueness.
The Tour of Homes includes a visit to luxurious residential villas that, together with the designers who built them, open their doors to Italian companies and buyers.
A unique fact that underlines how Americans (and Texans first) are open to share their wealth, rather than the reverse. In many other parts of the world this has never happened.