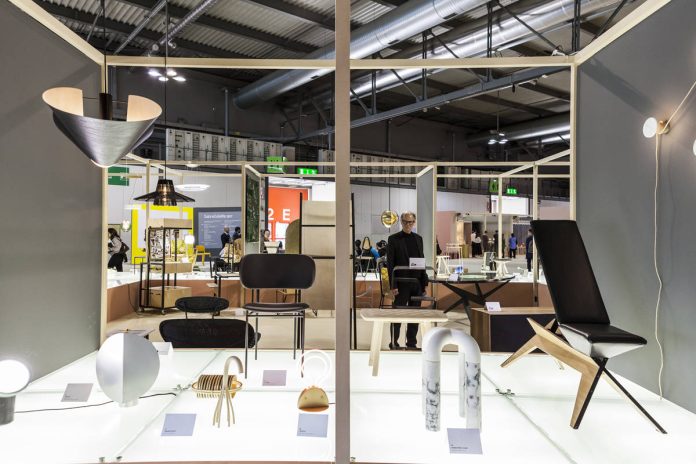 With technological progress and the evolution of the web of recent years having redefined the paradigms of design and opened up new spheres of action, with this year’s theme “Design is…?” SaloneSatellite, international launch pad for the under-35’s, is also encouraging new reflections on the value of process and design. A new edition that showcases the projects of 650 young designers and which, to celebrate its birthday, in the same pavilions (22 and 24) also hosts the 20-year SaloneSatellite Collection, a special edition of objects specially designed for the occasion by established international designers whose underlying theme is their career debut at the various editions. And that’s not all. The celebrations extend into the city with La Fabbrica del Vapore hosting SaloneSatellite. 20 years of new creativity, a major exhibition curated by Beppe Finessi that presents an anthology of pieces that have gone into production. Over 10,000 young professionals have participated at Satellite, many of whom going on to become acclaimed international designers. Finally, there will also be space for the 8th SaloneSatellite Award, created to establish contacts between young designers and the companies that exhibit at the Furniture Fair.

Fear and Love on display in London

LivingKitchen, between confirmation and innovation

With Hexalite Swarovski lights up D3