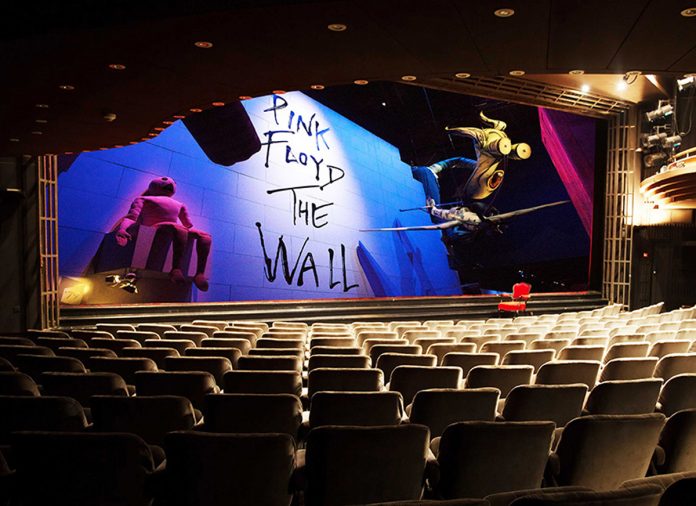 The 2018 edition of Cersaie will feature many different events. One of the most interesting is undoubtedly The Sound of Design – Italian Style Contract, the collective exhibition at the International Exhibition of Ceramic Tile and Bathroom Furnishings on show in Bologna from 24 to 28 September. The curators of the exhibition are Angelo Dall’Aglio and Davide Vercelli, who already made their mark at the Fiera di Bologna with CerSea in 2014, CerStile in 2015, CerSail Italian Style Concept in 2016 and Milleluci in 2017. 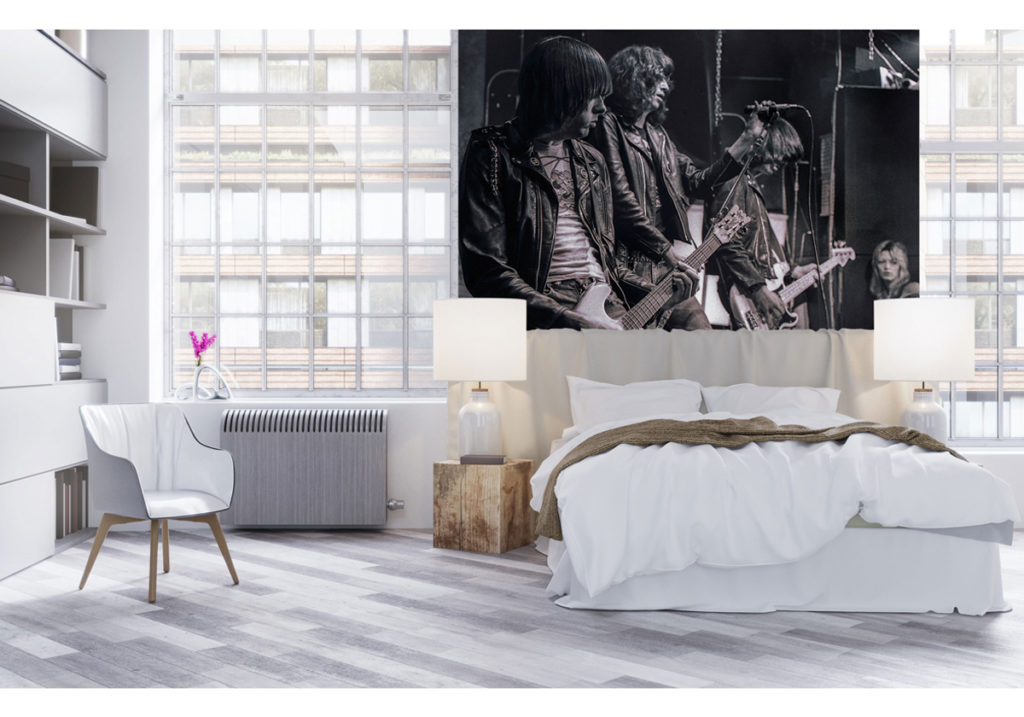 The Sound of Design is split between Pavilion 30 in the Exhibition Centre, from 24 to 28 September, and in the city during Bologna Design Week in Galleria Cavour, from 25 to 29 September. The curators explain the characteristics of the area, which is divided into 10 sets: “The space is organized like an elongated arena so that, in any position, visitors are able to see everything: we aim to make them feel at the centre of the event and to thrill them. The exhibition is spread over a 720 sq m rectangle, but nothing outside reveals the spatial distribution of the interior. At the centre, we have created a track inspired by Studio 54 in New York and, right in front of this is the station of Radio Capital, a partner of the initiative, which presents live broadcasts”. 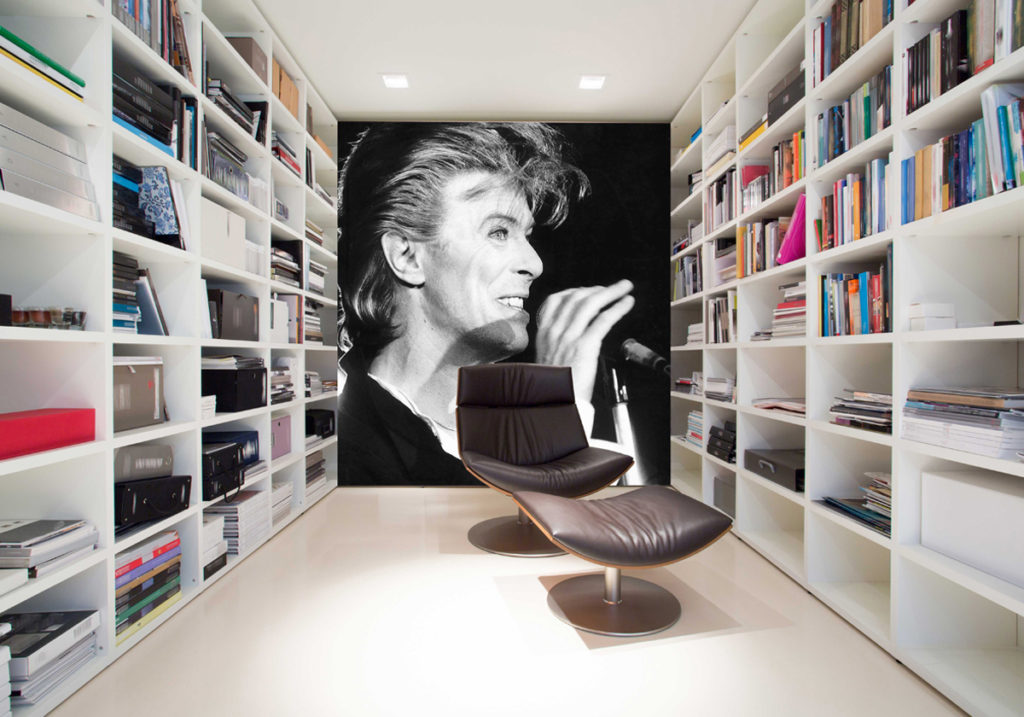 The playlist that groups all the soundtracks that will guide visitors to the show consists of songs released between 1976 and 1983 that have become timeless icons. This was an era when there was no dominant genre and rock, disco music, pop, metal, reggae and electro coexisted. This resulted in an explosion of creativity that even influenced design. Angelo Dall’Aglio and Davide Vercelli explain their aims.

“This year, just as at previous editions, we would like to create an evocative place that combines conviviality, emotions and all the senses. A place that fosters fruitful meetings between people and companies, in which every product is valued. Furthermore, the 2018 edition’s focus on contract will make the event particularly popular with professional visitors, who are Cersaie’s central target”.

You don’t need to visit Bologna to attend the exhibition. In this digital era, you can watch live coverage via the online program Isola Social, a live web and social media platform. 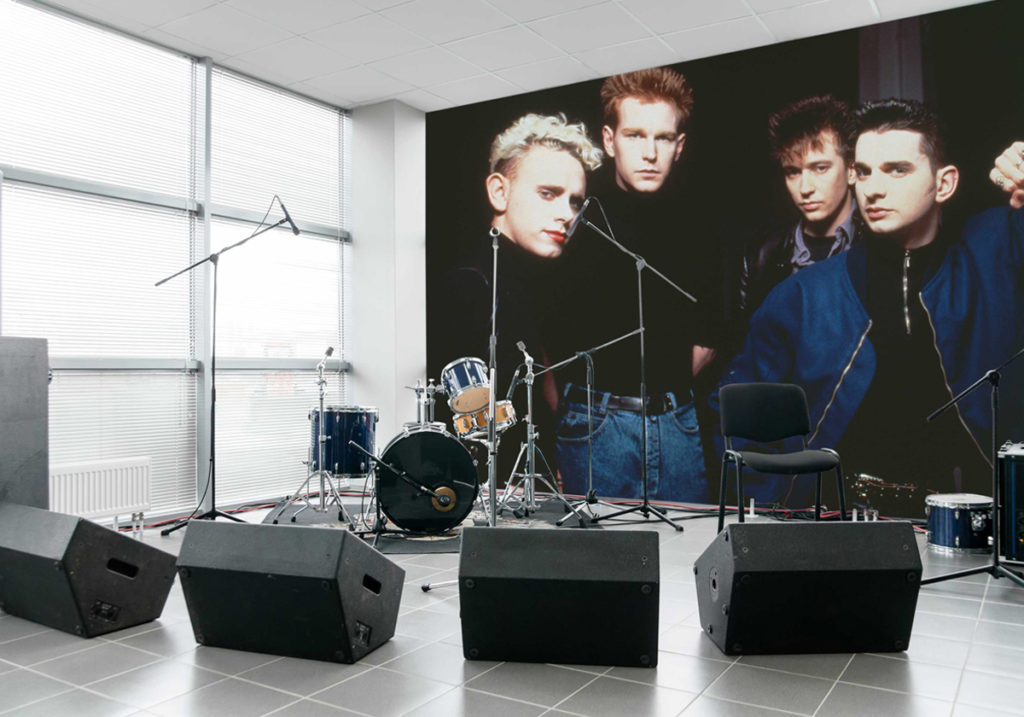 The first Kartell by Laufen monobrand store opens its doors in...

The essence of furniture according to Ciarmoli Queda Studio