Villa Necchi Campiglio opens its doors to the public and welcomes the exhibition “Case Milanesi 1923-1973”, curated by Orsina Simona Pierini and Alessandro Isastia. From Wednesday 24th October to Sunday 6th January, FAI – the National Trust for Italy – will present an exhibition which tells the story of Milanese residential architecture from the mid forties to the early seventies. A period marked by intense experimentation, with the insertion of the urban home within a new modern city landscape. 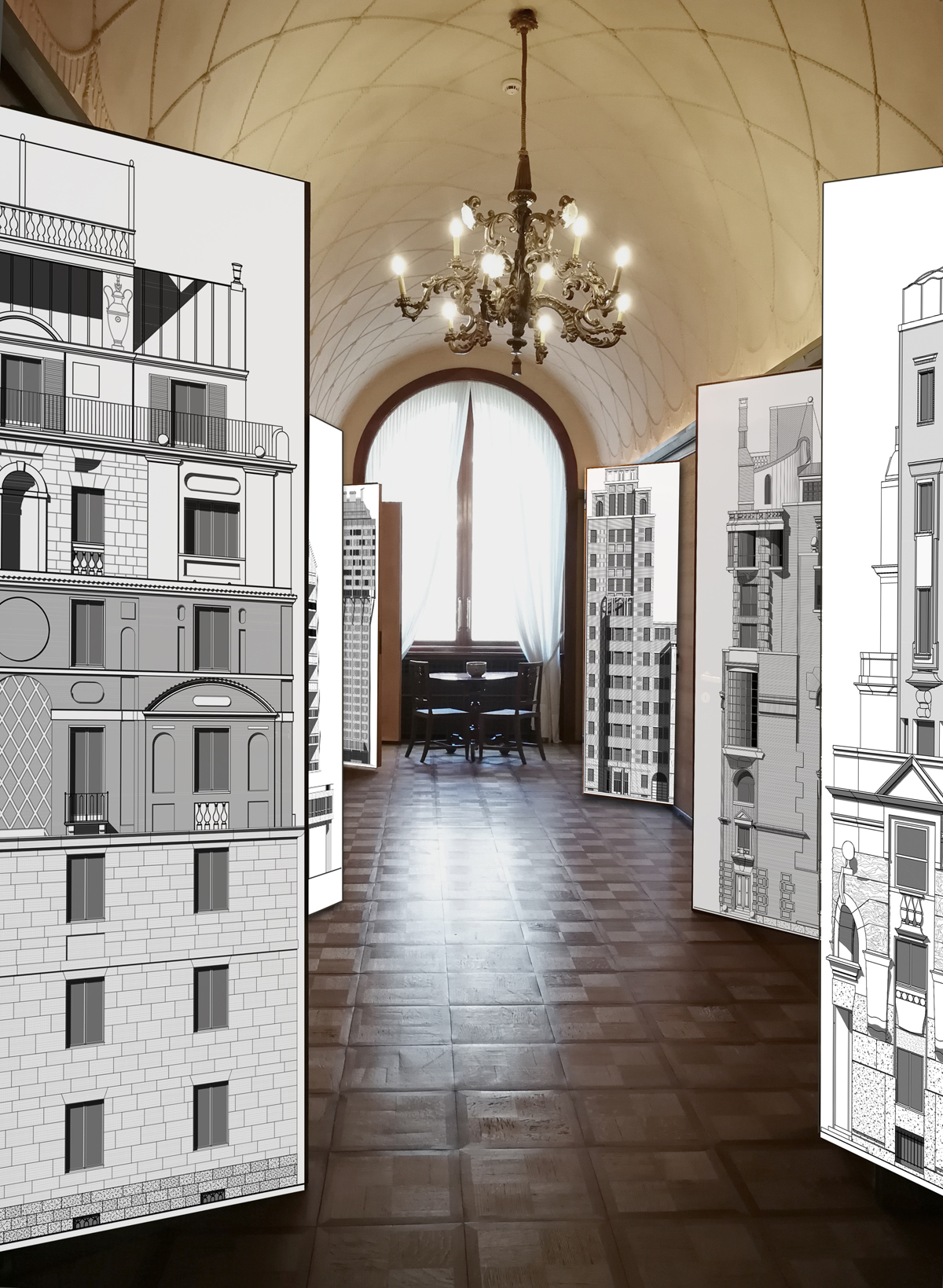 The exhibition will include written and filmed testimonials which recount the golden age of bourgeois civilisation. In-depth analyses of interiors will enable visitors to admire 20th century residences. “Case Milanesi 1923-1973” also describes and tells the story of architects who contributed towards changing Milan. Visitors will be able to touch materials from the period and walk on a large map of the city to geolocalise homes featured in the exhibition.

Much more than just an exhibition. During the months in which the exhibition will be open, specific guided itineraries will be organised by curators in the city, giving visitors the chance to actually see buildings illustrated in the exhibition. A market exhibition has been scheduled for Saturday 24th and Sunday 25th November, showcasing creations by companies, artists and designers who will bring to life interiors featured in Case Milanesi.

Villa Necchi Campiglio, considered an icon of Deco, was donated to the FAI by the Necchi sisters in 2001 so that it could be visited by everyone. The residence was designed by the architect Piero Portaluppi during the early 30s. It is located in the centre of Milan, surrounded by a silent garden complete with a tennis court and swimming pool, among the city’s first private ones.

Design and architecture steal the scene in New York

Lema and Alpi’s feel for customization