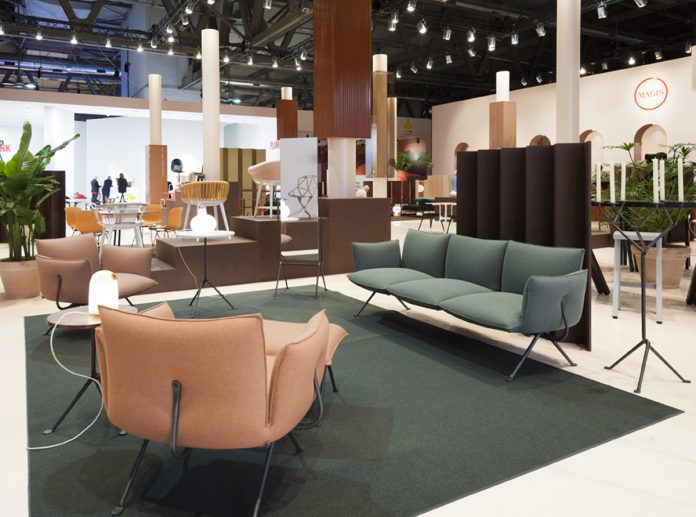 In the first months of 2018, the Triveneto area experienced a strong export performance. In particular, the furniture sector, which is second only to the metal sector (+5.5%), saw a 3.1% increase, equal to €46 million. Ten years after the 2008 economic downturn, the districts of Veneto, Trentino Alto Adige, and Friuli Venezia Giulia have reached pre-crisis levels, with export values over 8.3 billion euros in the first quarter of this year. Northeaster Italy, therefore, remains one of the main areas of the country as far as exports in the furniture industry are concerned.

This is a record outset for the districts of Veneto, which reached €6.3 billion, up 17 percent over the same period of 2008. Validated by the “Monitor dei distretti industriali del Triveneto” (Monitor of the industrial districts of Triveneto), edited by the Intesa Sanpaolo Studies and Research Department and updated to the first quarter of 2018. As far as Friuli Venezia Giulia is concerned, the districts reached 815.8 million euro of export value, of which over 300 million euro came from the furniture sector. In general, of the 40 districts monitored by Intesa Sanpaolo, 25 recorded an increase in export in the first quarter of 2018.