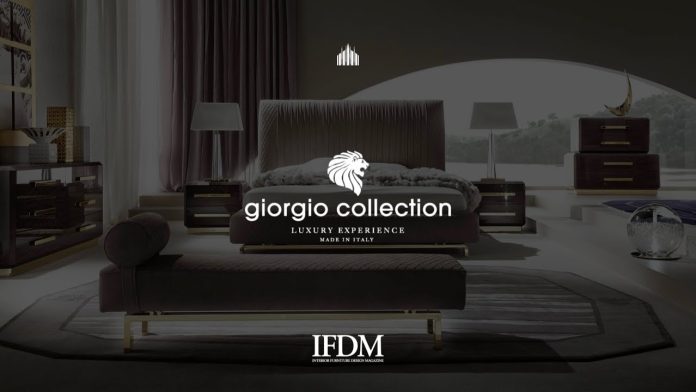 Giorgio Collection is a reality in constant evolution, both in terms of project development and international trade strategies. Year after year, the company continues to amaze us with new and complete living collections, each featuring an exceptional average of 60 pieces, a range of products including everything from large furnishing units, lighting and decorations to accessories. An Art Deco spirit emerges as a leitmotif in all the brand’s proposals, coupled with a regard for modernity, which generates original stylistic results that adapt to the latest international tastes, grounded in a luxurious and refined allure. From this on-the-pulse development process, we bring you the latest Giorgio Collection home proposals: the Infinity collection by Giorgio Soressi, the company’s Art Director.

With Infinity, light gold chrome plated steel makes its début in the Giorgio Collection catalogue, matched with Makoré mahogany wood, which distinguishes itself in virtue of a particular moiré effect that confers great depth upon surfaces. The use of Bolivian Green marble is also an original and exclusive keynote (the latest addition to eight other types already used in previous collections). Original materials are combined with impressive formal and expressive research, resolved in accentuated and linear forms: 45° carvings on doors, clean cuts for mirrors and consoles with bases so eclectic that we behold them as veritable works of art. Pyramid forms for bases, futuristic octagons which denote graceful bookcases and dressers. Monolithic volumes define large upholstered pieces, vertical and rhomboidal lines (of pleats) converge to distinguish the bed which reigns supreme in the bedroom.

A meticulous attention to details which pervades the living, dining and bedroom interiors, manifests itself in finishings which are identical for indoors and outdoors, in thicknesses and exotic veneered woods – a signature feature of Giorgio Collection for some years now. Such as in the Alchemy collection, defined by the brindled African sycamore finishing, or Absolute with its oriental echoes expressed by fine Tamos radica. Both proposals will feature alongside the 2017 collection Vision and Infinity at the Salone del Mobile in Milan.

The company’s productive fervour is underpinned by a dual support. Firstly, by its dynamic presence on the world stage and its finest showcase trade fair and exhibition events including iSaloni WorldWide Moscow and Salone del Mobile.Milano Shanghai. Giorgio Collection participated in previous editions and has already confirmed its presence for 2018. Secondly, by means of single-brand showrooms for all its distribution requirements.

Four new stores have been opened in the world over the last year: in India, Hanoi (Vietnam), Chengdu and Suhou (China), adding to a total of 38, the latest ones in Teheran and Doha. The company owner, Fabio Masolo explains: “Our objective for 2018 is to achieve a total of 50 Giorgio Collection outlets. We have just stipulated an agreement with a new partner in Moscow for the opening of a single-brand store in the centre, in addition to a representative office, as we have already done in New York and Shanghai. Moscow is a market that has never stopped for us, on the contrary it continues to grow”. With the two latest inaugurations, the company is moving eastwards and consolidating already stable positions, such as in China, where it already has five single-brand stores across major cities, or reaching out onto previously unexplored yet high potential markets. Mr. Masolo continues: “We aim to orient ourselves towards India, Sri Lanka and Africa, where there is still a lot of room for growth. These markets are maturing in terms of quality, style and setting. I believe this is the right time for us to introduce ourselves, considering that our products go well with trade dynamics. Indeed our strong points are service, excellent value for money and above all a 48 hour delivery guarantee”. All pluses which have enabled Giorgio Collection to achieve first place in terms of sales among other furnishing brands at Harrods in London, for the fifth consecutive year. 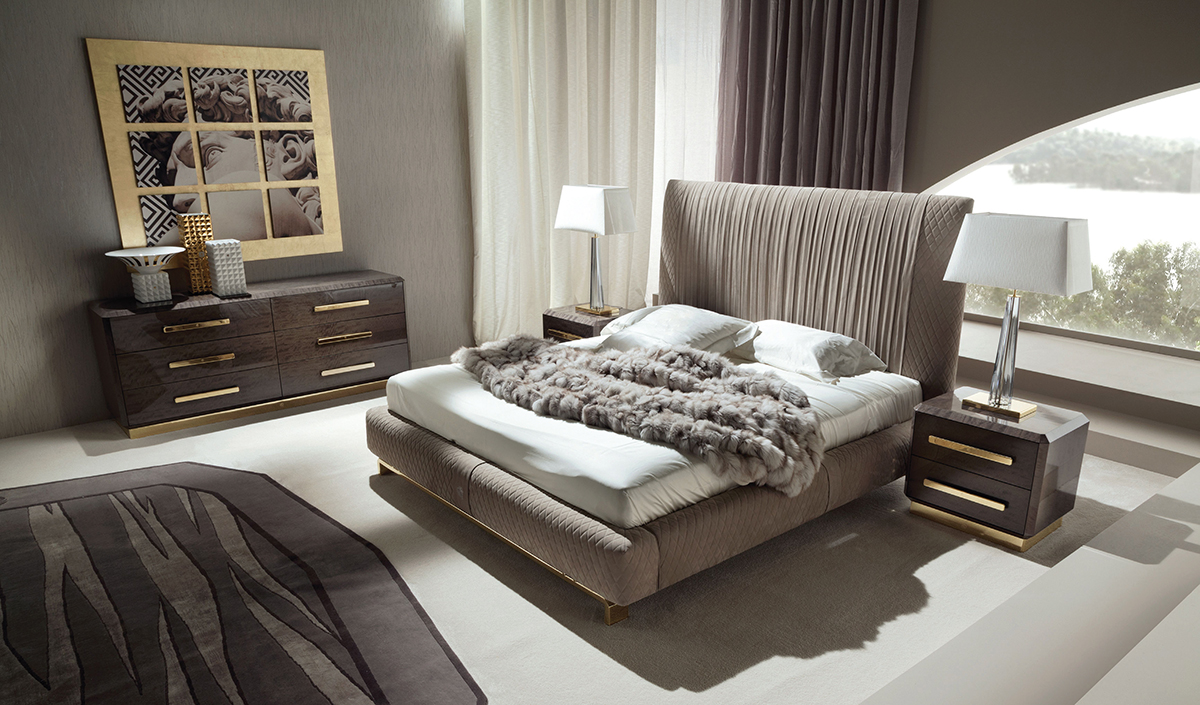 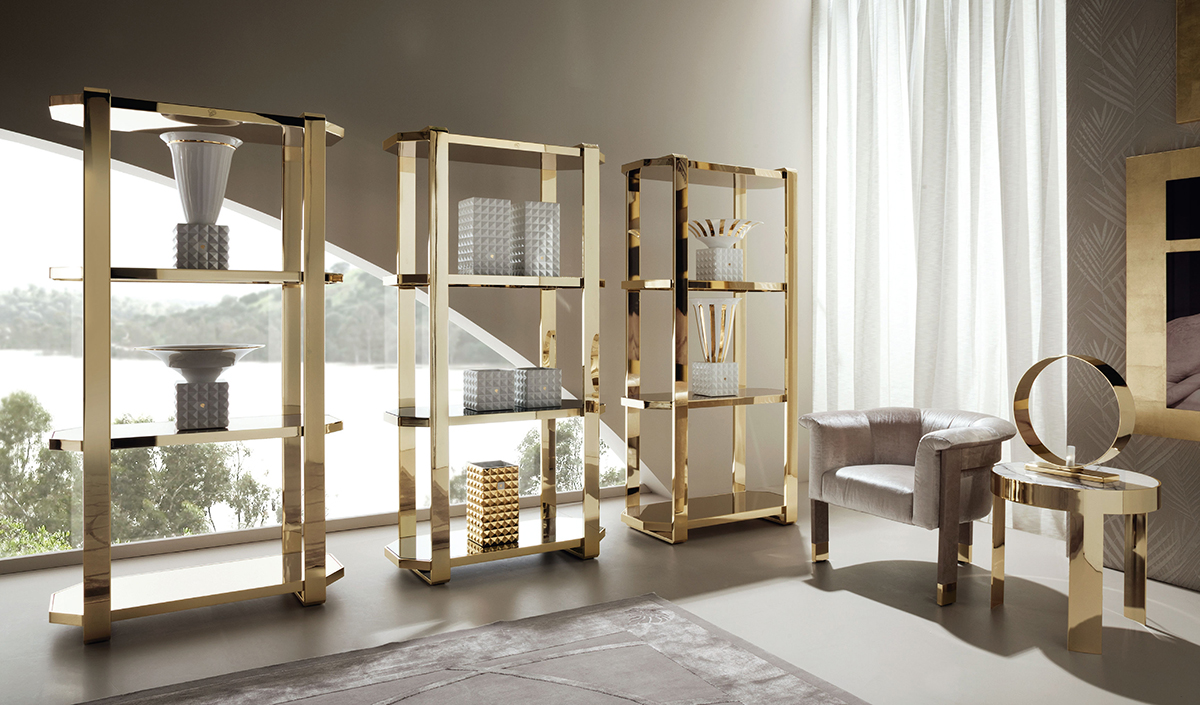 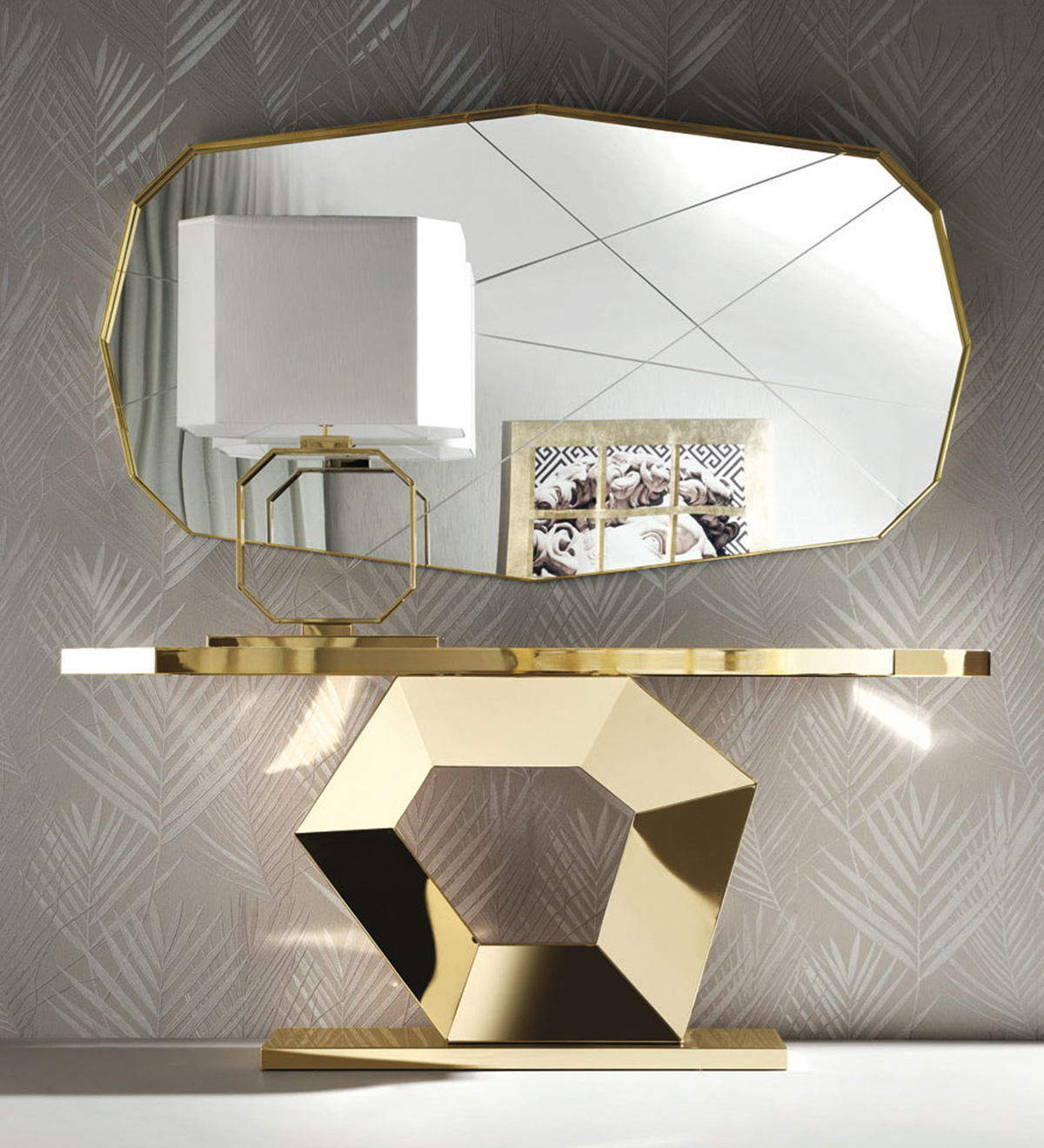 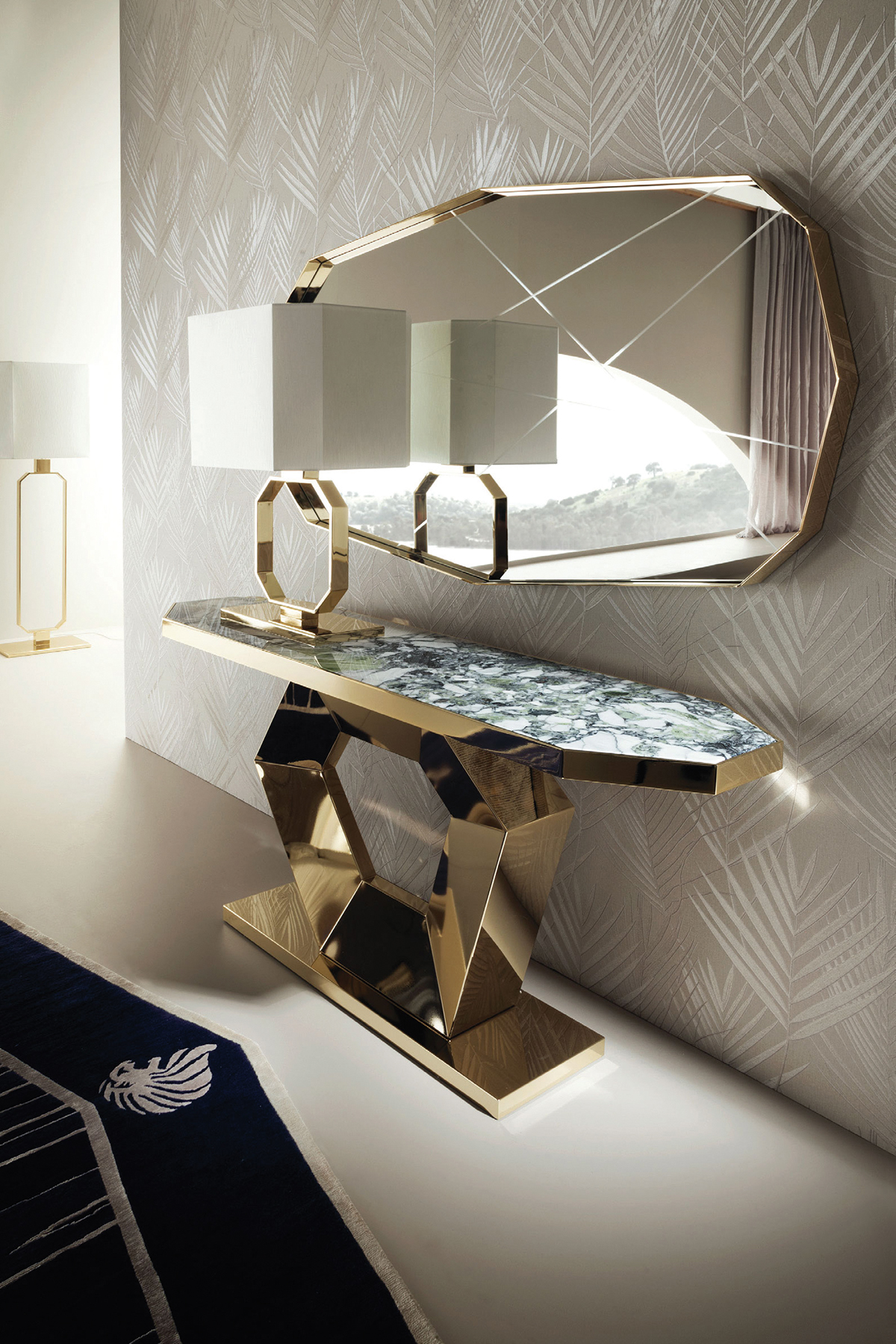 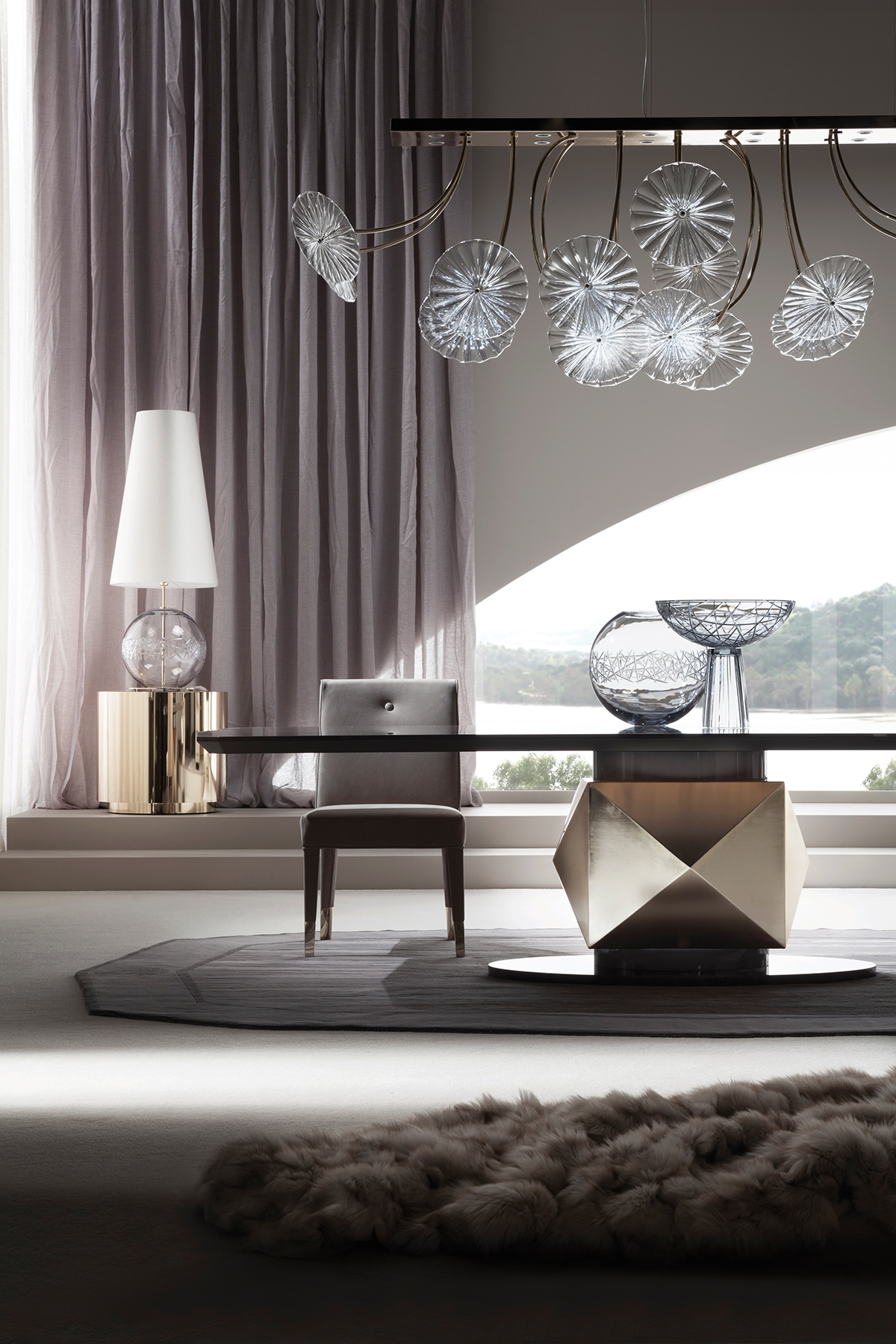 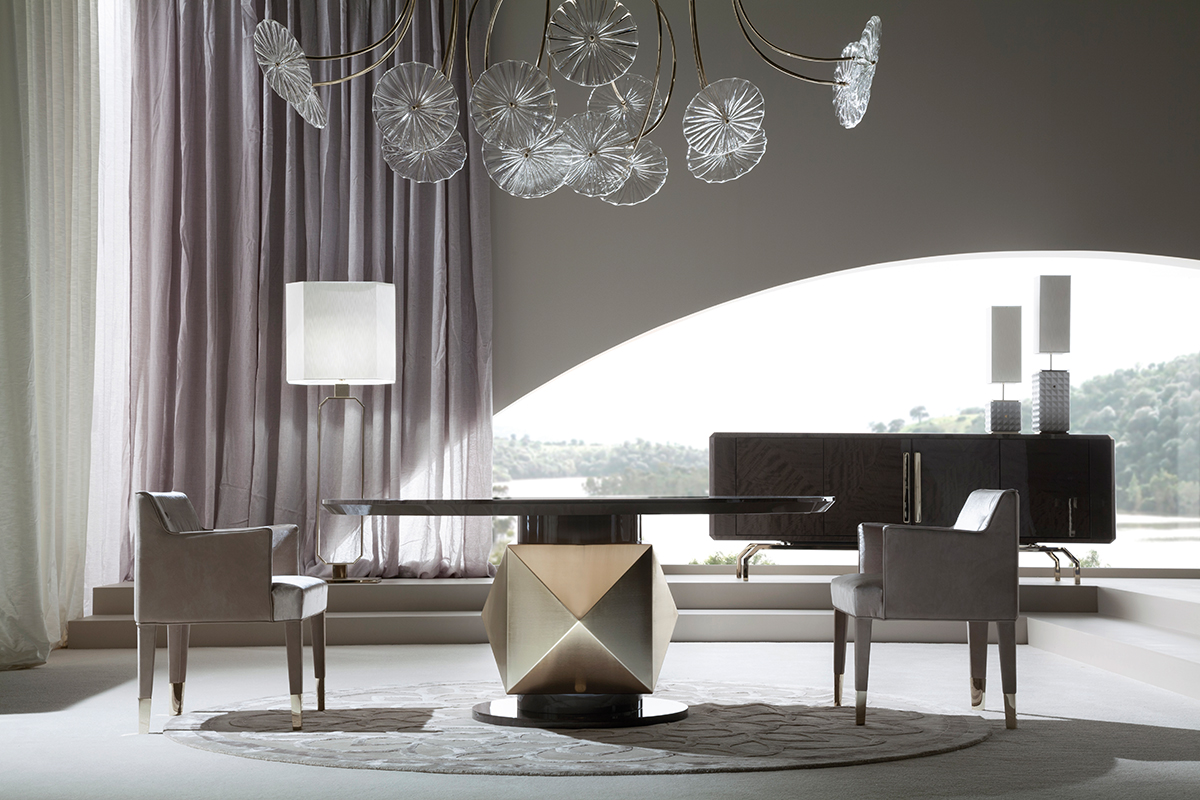 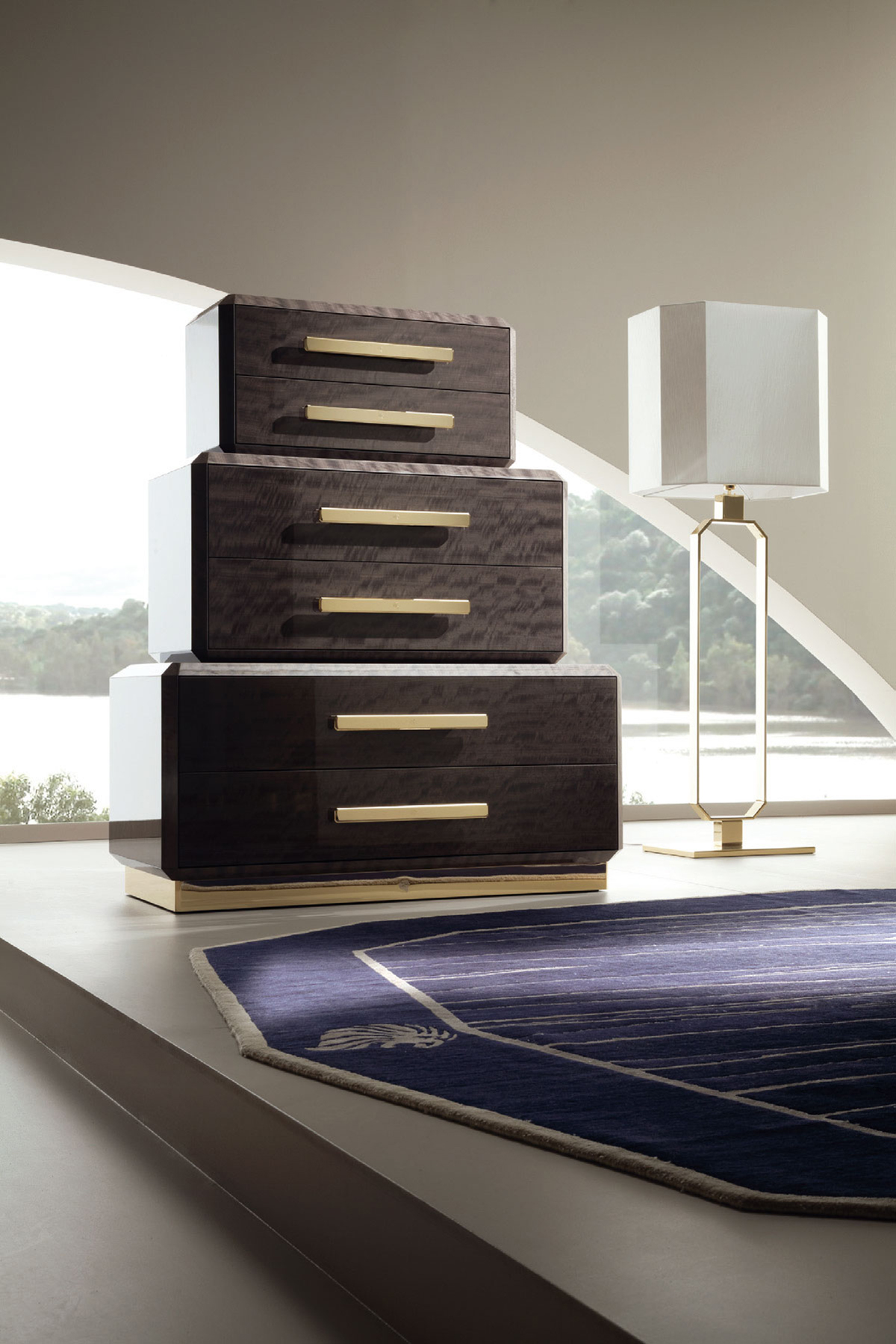 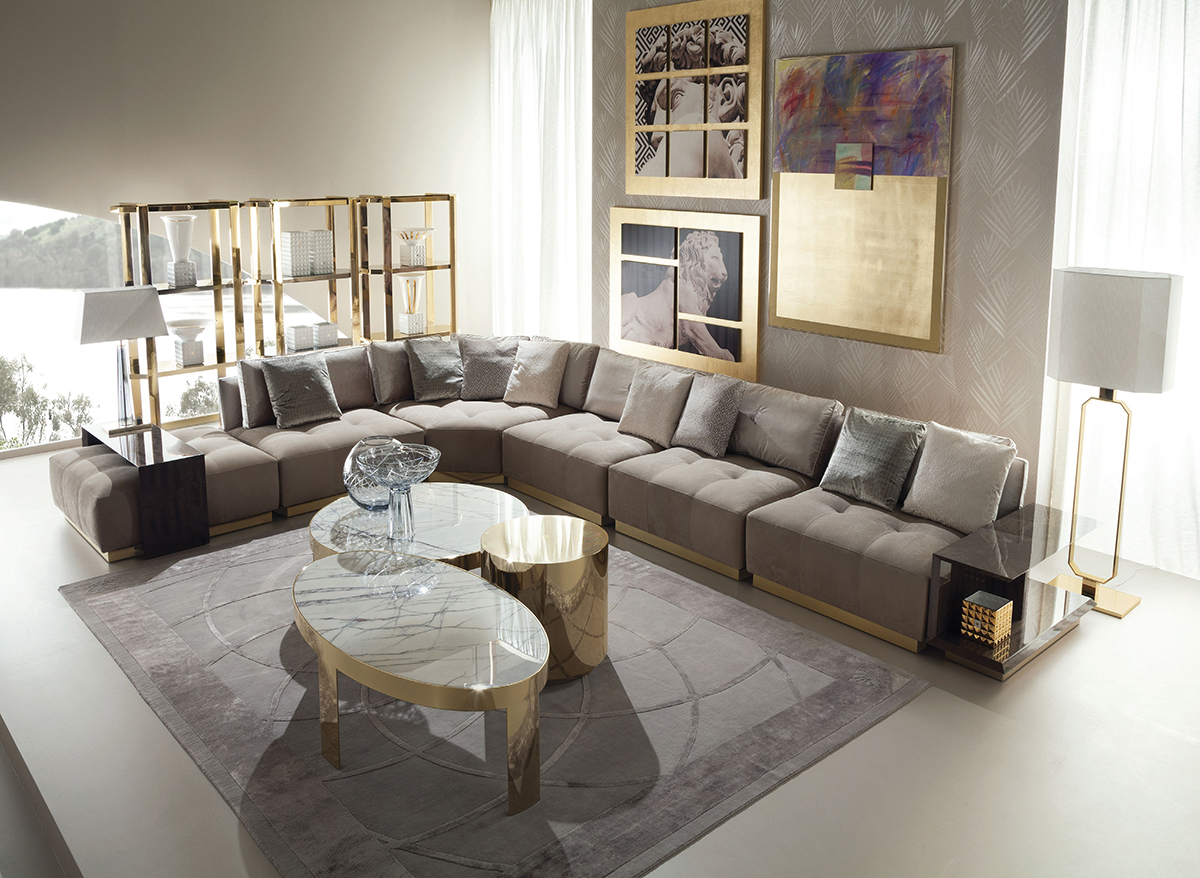 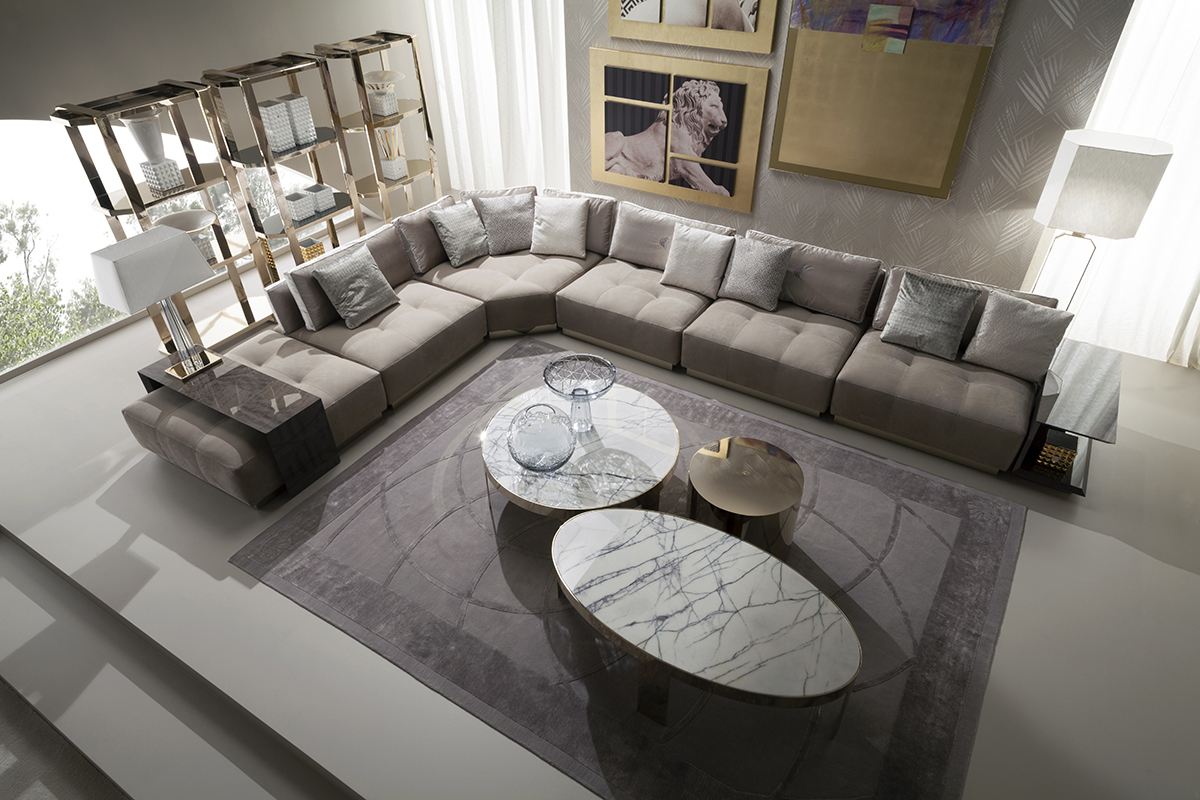 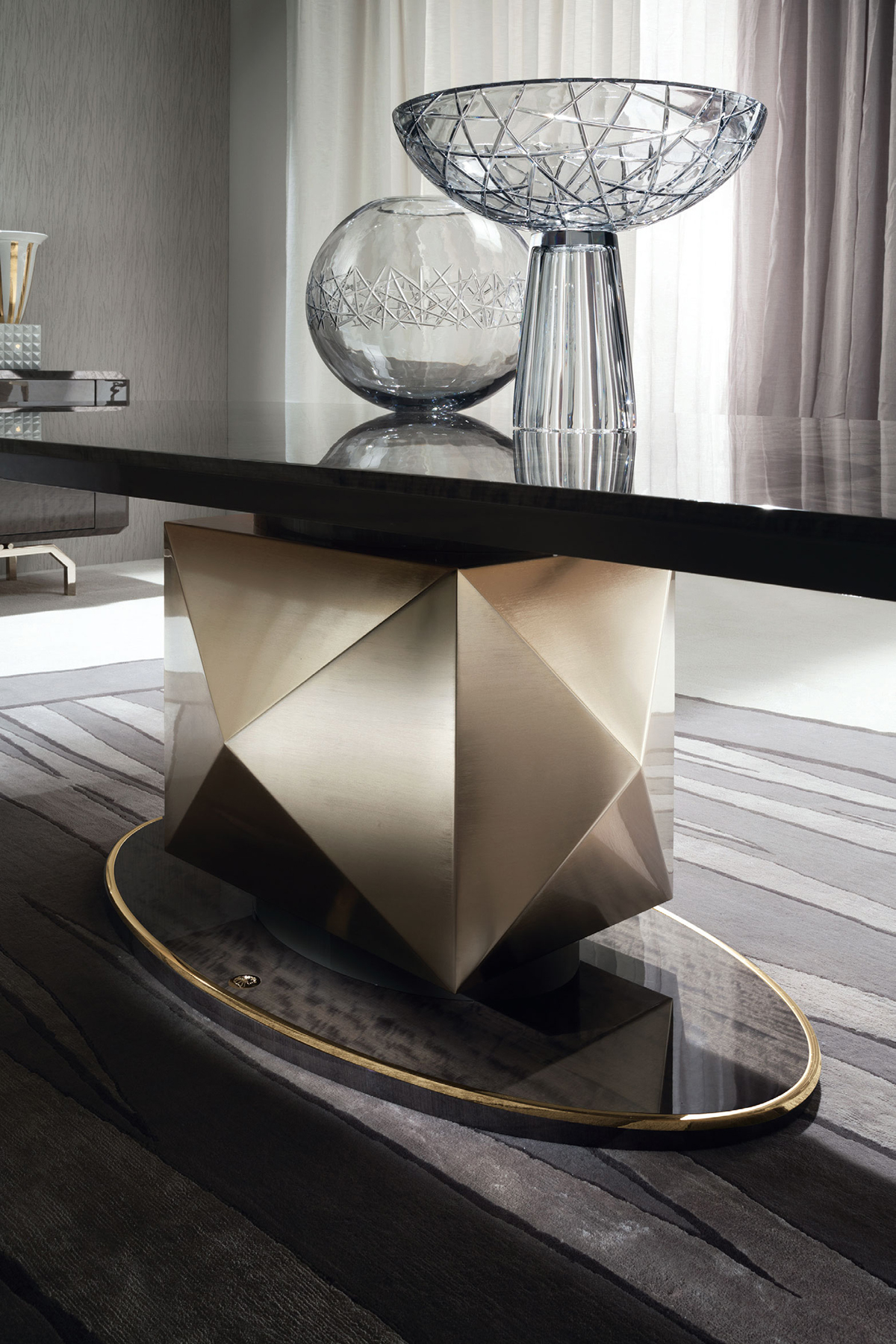 The purity that guides Opera Contemporary