Located in the heart of Beijing, a short walk from Tiananmen Square and the city’s other historic cultural sites, the huge Peninsula Beijing hotel was original built in 2013, the work of a Hong Kong designer. The building recently underwent a radical restyling process, led by designer Henry Leung from CAP Atelier. Leung drew inspiration from the interiors of Beijing’s Forbidden City and Summer Palace, emulating their grandeur and luxury by using only the finest materials in all of the hotel’s spaces. Bronze, onyx, Chinese jade and gold leaf mingle with symbols of the country’s cultural traditions, creating a sense of “Chinese-ness” that feels nostalgic and goes against the grain somewhat. Externally, the concave profile of the roofing already served as a nod to the traditional pagoda, bringing personality to the anonymous design of the main building.

Behind the rebirth of this hotel – and the significance of its façade – is a project centred around the comfort and quality of its guests’ stays, with impeccable attention to detail throughout. Elements of feng shui are incorporated into the design of the hall, while artisanal carving techniques are used to bring a rich array of symbols into the mix. There are also many works of art that were commissioned specifically for the project, yet just as important to the overall effect is the detail to be found in the selection of materials, finishes and colours chosen by the designer, who worked with Cassina to strike the perfect balance between elegance and modernity. For both the hall and the rooms (which were reduced from 525 down to 230 suites that are now the most spacious in all of Beijing), Cassina Contract produced and installed beds, side tables, desks, mirrors and seating, creating sophisticated, well-thought-out lay-outs in the process. While the suites differ in terms of their size and capacity, all are based around the chinoiserie style, favouring light colours like white and cream. Some of the walls feature yellow wallpaper with hand-embroidered floral motifs, while paintings and porcelainware bely the clear Ming inspiration running throughout the rooms. 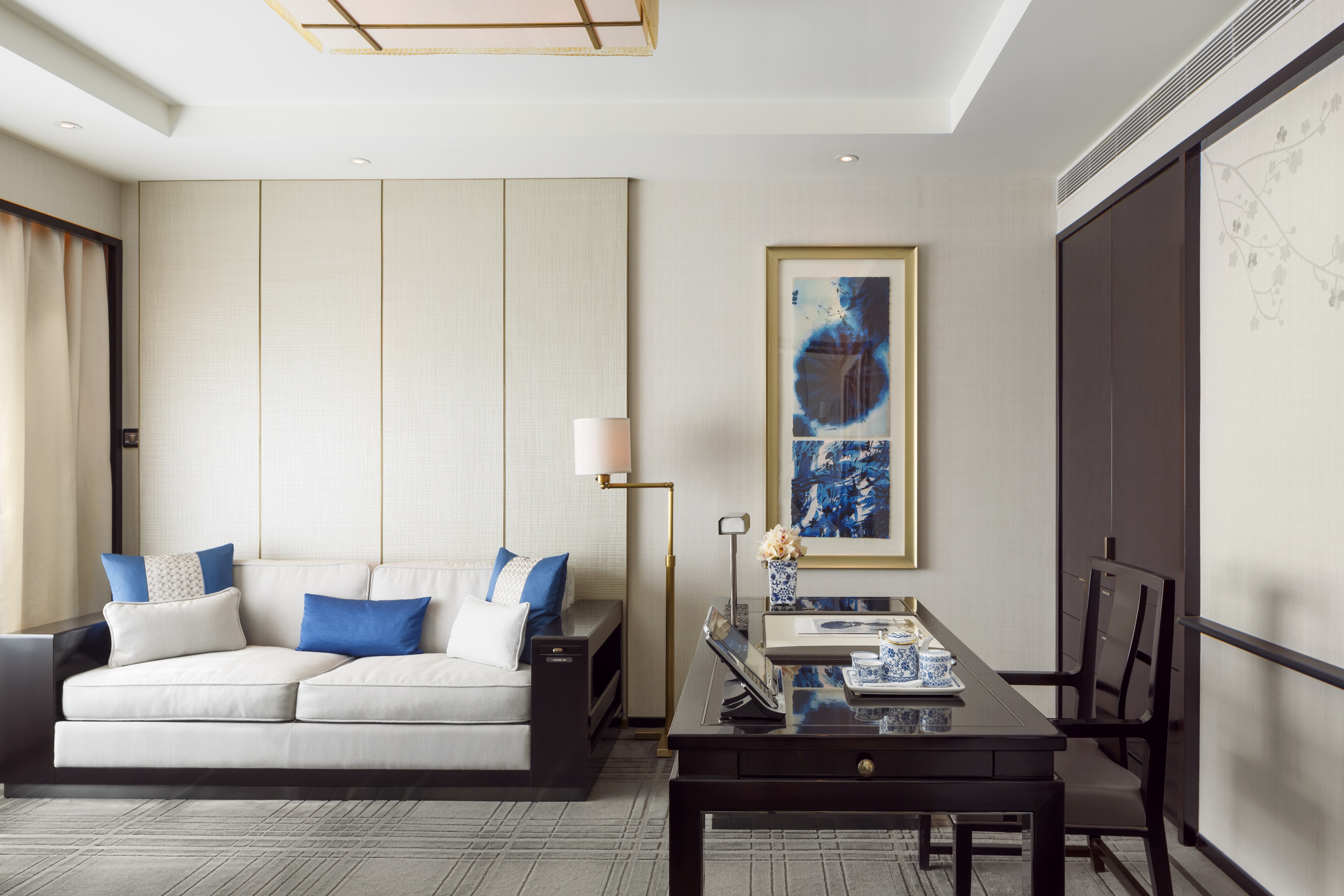 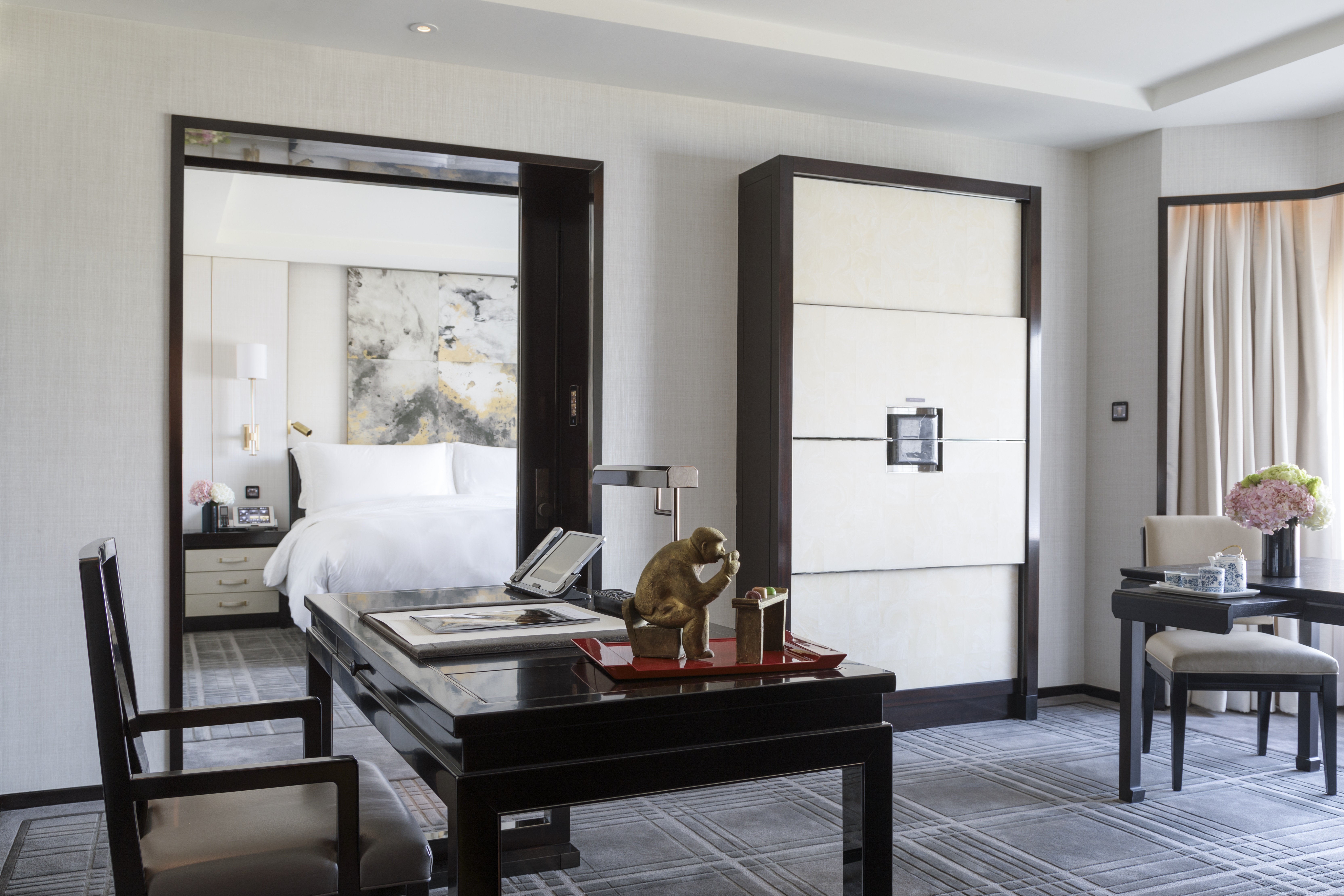 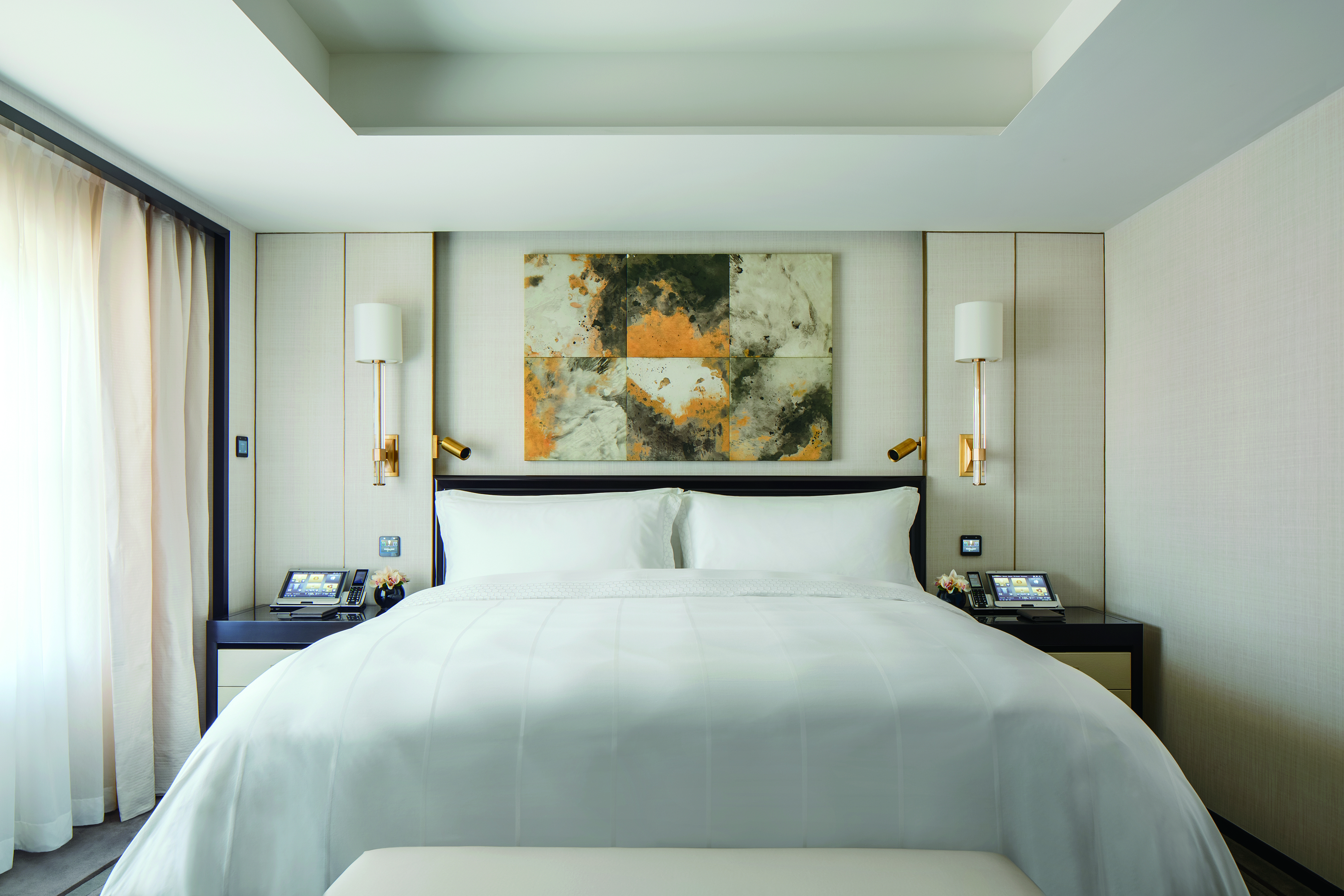 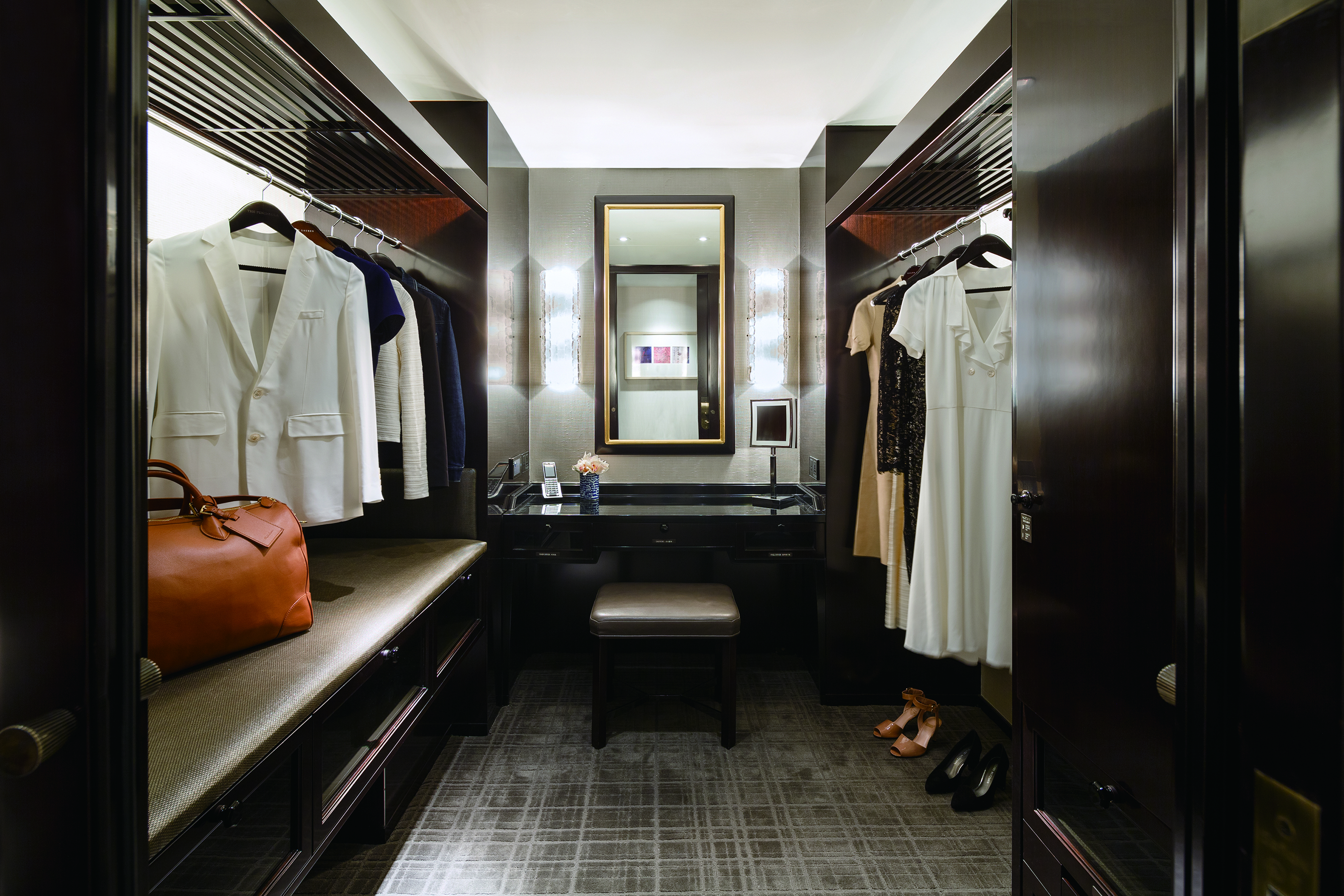 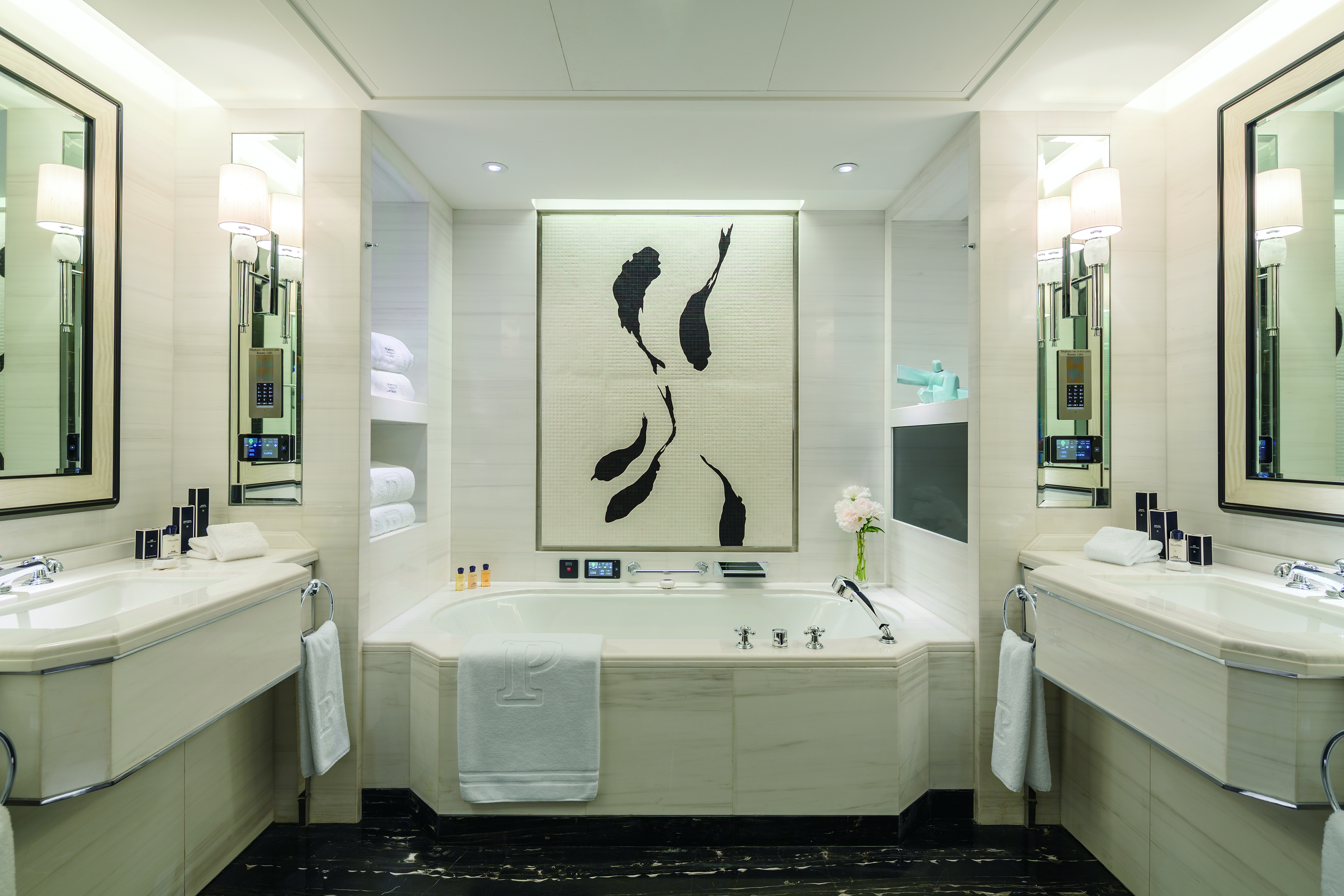 The pleasure of home. Anywhere. With Flexform

Clouds by Kvadrat and the freedom of composition

Nizza Paradise Residence, a dream residence in the district of Lugano