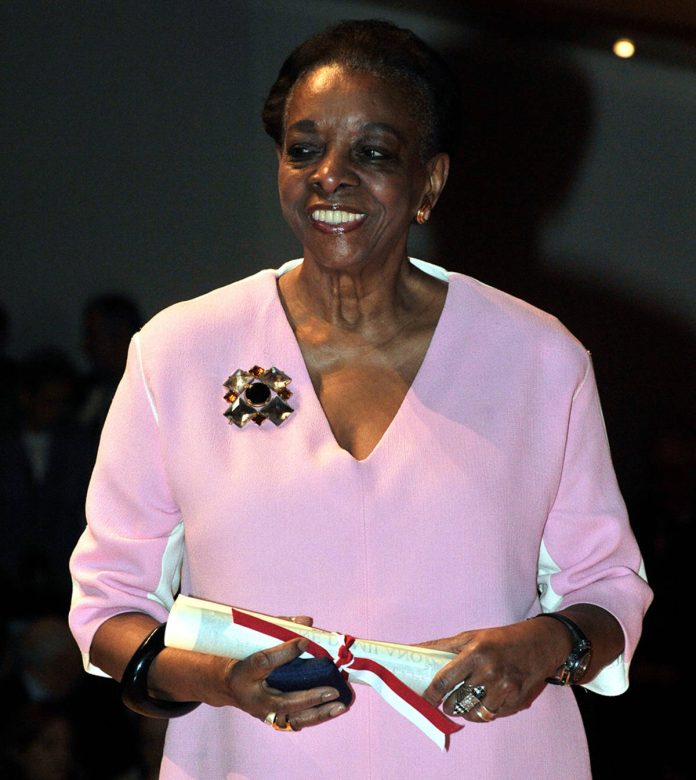 It is the most important recognition of the City of Milan that enhances the human and professional resources of the city by rewarding its praiseworthy institutions and citizens: the Ambrogino d'oro, assigned as usual on December 7, on the day of Saint Ambrose, Milan's patron – this year also awarded the creator and twenty years curator of SaloneSatellite Marva Griffin Wilshire, as a symbol of that Milan that believes in young people, design and culture.

Because SaloneSatellite, an appointment within the Salone del Mobile.Milano, is the first event depicted to promote and help designers under 35 at the beginning of their career which over the years has been contributing to make Milan a place for new talents and a point of reference for those who want to take their first steps in the design world.

Among the reasons that led to the assignment also the fact that "her stubbornness and profound foresight have allowed in recent years to over 10 thousand young people and about 300 schools of design around the world to have, every April, an authoritative stage on which to expose their ideas, as well as favoring the confrontation with the critics, the production and the market of the world of design".

SFDW: the eight-day exhibition that enlivens the Bay

The week of architecture in Milan