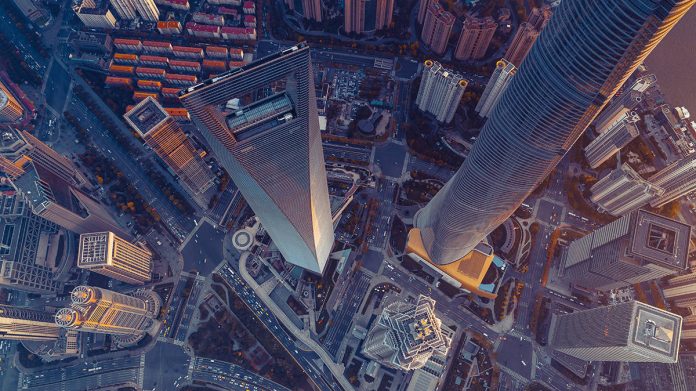 China is now the biggest producer and exporter of furniture. The growing purchasing power of consumers has had a major impact on the furniture market. In 2016, according to a study by the Hong Kong Trade Development Council, the total sales of furniture manufacturers increased by 8.6%, totalling nearly 856 billion RMB. There is great potential for further expansion, given that there are around 630 million families – in the provinces, regions and autonomous municipalities of mainland China – that like to change their home décor, on average, every ten years; and 63 million families that change it every year. In addition to domestic sales, exports have also increased at a steady rate, averaging 8.8% from 2011 to 2015, when they reached a value of 54.3 billion dollars.

China is also about to become the leading luxury furniture market. According to the Italy China Foundation’s Business Studies Centre, the segment has grown by 30% in the last ten years. This trend has not only emerged in Shanghai and Beijing, but also in cities such as Hangzhou, Chongqing, Shenzhen and Tianjin. Consulting firm FDKG reports that the European high-quality furniture market in China should be worth over 25 billion RMB by 2020, with an increase of approximately 250% over its value in 2015.

Italy is China’s first partner in the furnishing sector, with a market share of 15% (source: Federlegno). The main imports from Italy are upholstered furniture, bedrooms and decorative lighting and the kitchen segment is rapidly growing. Certain products are particularly worthy of note: 20.7% of the wooden furniture imported by China is made in Italy, worth 73.4 million dollars; 49.3% of wooden sofas (64.3 million dollars); 31% of chandeliers and other lighting fixtures (12.3 million dollars). Indeed, imports of Italian-made furniture are expected to increase 40% by 2019.

A Manifesto in common