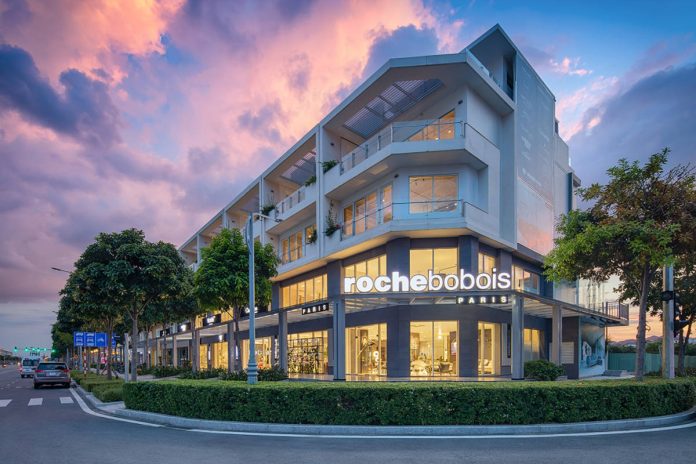 A new showroom, the third one, opened in New York by Roche Bobois, continues its unstoppable international reinforcement path. A space of 350 square meters, in the renowned Upper West Side, conceived by Jacqueline Hopfer, head of the interior design department of the company. Among its main features, icon elements by Roche Bobois, such as the Mah Jong sofa, the Astrolab table, the Profile sofa and the Buffet Speed Up.

Signed by Jacqueline Hopfer also the new space in Miami, the first in the city, located in the Miami Design District: 400 square meters that occupy the entire ground floor of a modern building at 3540 Biscayne Boulevard, just a few steps away from the Wynwood Art District, for which the most significant pieces of the Les Contemporains collection were chosen.

Last but not least, one of the new openings, the Vietnam‘s first showroom in Ho Chi Minh, a space of 700 square meters in a building that also hosts other furniture and design showrooms located in the second district, not too far from the business district destined to become the new economic hub of the city. But Roche Bobois doesn’t stop and has already announced the opening of a second showroom in Vietnam, in Hanoi during the last month of the year.