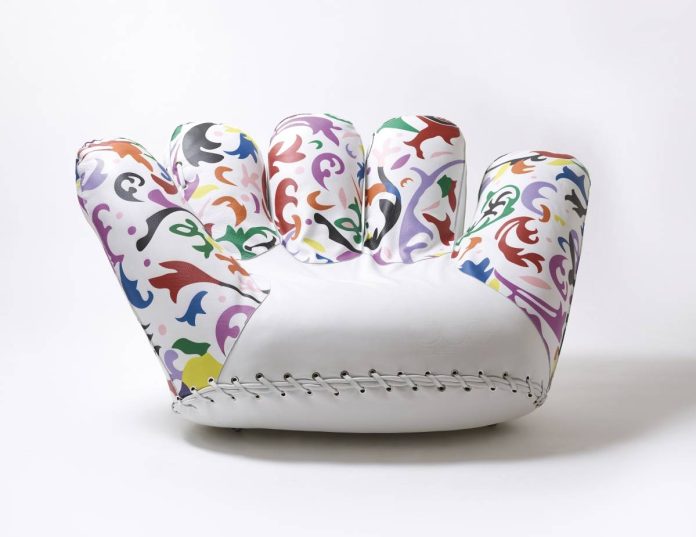 It was 1970 when the most famous trio of design and architecture of the time – De Pas, D’Urbino and Lomazzi – conceived the Joe armchair for Poltronova. It was the glorious era of design when the freedom of the creative approach gave life to products that have left permanent traces, we are talking about the era of design Greats, both in creation and production.

Almost 50 years have passed and the will of Roberta Meloni, owner of Poltronova and director of the Centro Studi, and the meeting with the designer Hussain Ali Abbass Harba have created the conditions for the birth of Joe Bloom. Not a re-release, but a respectful homage; not a commercial project, but the half-century celebration of lines and curves that kept the original idea, which now flourishes as the first time.

24 armchairs, 24 Joe Bloom pieces. Four models available in six color variations where Harba (eclectic Iraqi designer born in the evocative Babylon, moved to Italy in the early 1980s to study, with experience in jewelry, leather goods and art) chose to intervene with apparent lightness only on the visible part of the armchair, its surface. But it does it with passion, decision and detachment. Joe Di Maggio baseball glove changes dress and adapts to the role of a radical design icon, taking on a chic allure and continuing its infinite life.

Dressing up the outdoors