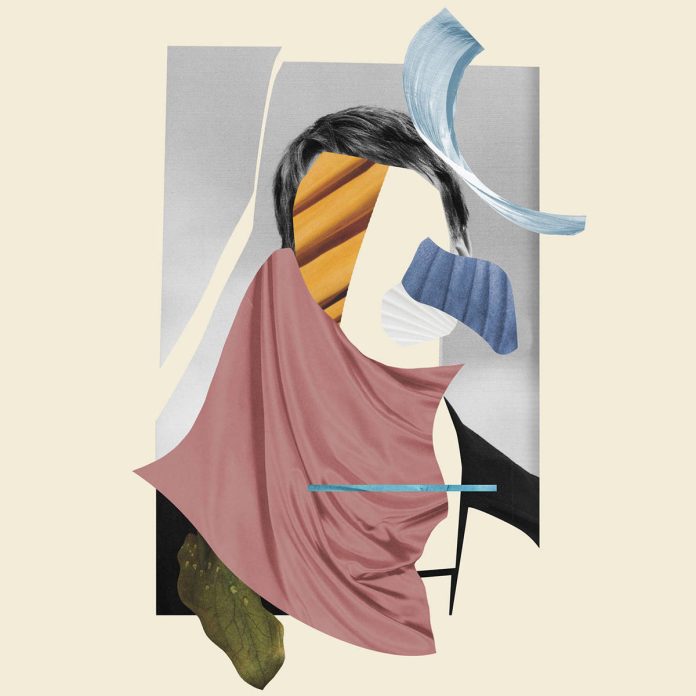 A cycle of three events curated by Davide Fabio Colaci, Simona Flacco and Riccardo Crenna from Simple Flair, in collaboration with Arper and with the active support of The Box. A trilogy which aims to explore the world of design, with three promising designers who interpret the contemporary dimension through three themes: order, disorder and chaos, showcasing the unique capacity of projects to summarise the complexity and exceptional nature of everyday life.
After Ordine, inaugurated in September and dedicated to Philippe Tablet’s collection of masks, Disordine will open on 29th November at The Box, featuring creations by Astrid Luglio.

The designer has interpreted the theme of Disorder through the totemic composition of glassware and containers for the table. Objects undergo leaps of scale and form, reinvented in infinite variations to enclose, protect or reveal food and its material. The function of these instruments is not always immediately discernible. Free forms converge to create mysterious and symbolic objects which amplify the emotional value of sitting at the table.

In addition to designer scouting, curators have enriched the event with protagonists from the world of design, philosophers, artists, critics, who have all played and active part in the process of creation.
Projects will be collected within a The Box brand design collection, representing research and the curatorial approach.

The cycle will conclude with Caos, scheduled to open on 31st January, featuring works by Erika Zorzi and Matteo Sangalli from Mathery Studio.

Skeleton Protection: a solution for Phase 2