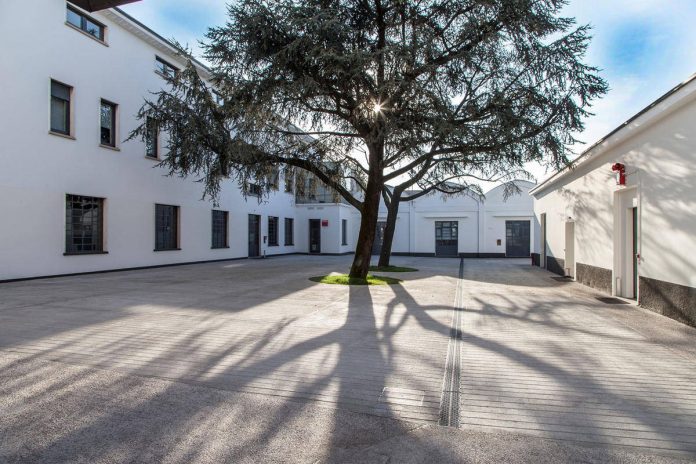 The Cassina, Cappellini and Poltrone Frau Group is expressing its solidarity with the city of Tolentino and colleagues affected by the 2016, in extending an invitation to participate in the charity sports event Run4Tolentino, a non-competitive run sponsored by the Municipalities of Meda (MB), home to Cassina and Cappellini, and Tolentino (MC), home to Poltrona Frau.

The run is open to everyone and has been scheduled for Sunday September 7th in Meda (Run1) and on Sunday September 24th in Tolentino (Run2), along a 5 km city trail which participants can complete once or twice, according to their ability. This important initiative has been organised to raise funds for the adaptation and extension of the “Achille Grandi” primary school in Tolentino, to ensure safe spaces for the city’s youngest citizens.

Eminent spokespersons will participate in the Meda run, including Antonello Riva and Alberto Cova.

The design of enchantment