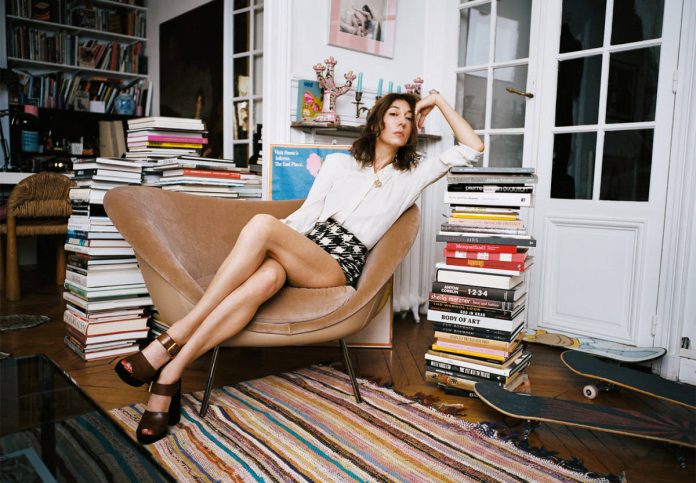 The second edition of #HouseOfMolteni is now online. The project aims to investigate the relationship which develops over time between home and owner, in twelve stories set in twelve different cities.

Each episode features a series of designer shots and a video of the home owner answering ten questions, which aims to show just how they feel and experience their most intimate space, their home.

Massimo Giorgetti – Founder, CEO and Creative Director of MSGM featured in the first episode in his Milan home. Camille Bidault-Waddington – stylist and fashion consultant – welcomes us into her Parisian home during the second episode.
Olivier Zahm is the artistic director for photography on both sets, founder and editor-in-chief di Purple Fashion.

The reportage will soon take us to homes in New York and Los Angeles, to meet influencers and trend setters from the world of art and culture.

All #HouseOfMolteni episodes will be presented on the Gruppo Molteni portal and social media channels.

Art and design at the Qvest