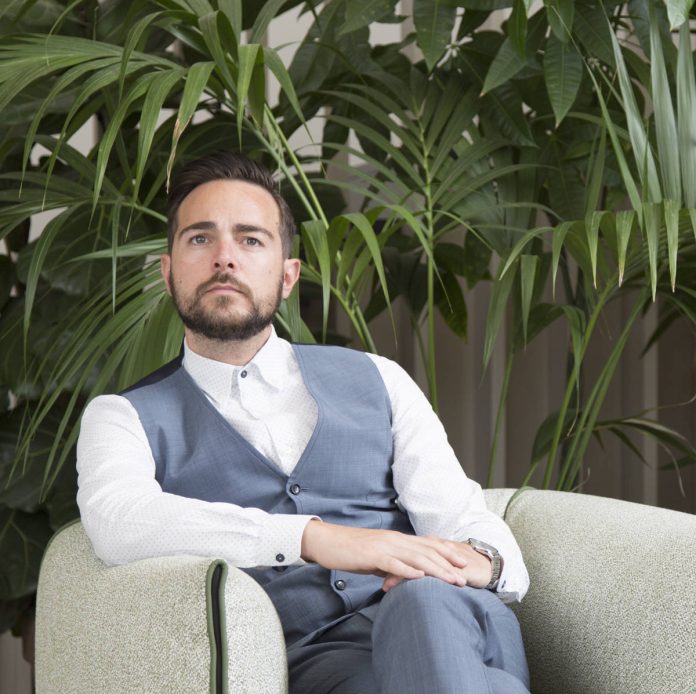 It is with great pleasure that I announce an important milestone: the first ten years of the magazine I founded in 2007 with ambition, great enthusiasm and passion. Values that have never dimmed in intensity throughout those years.
Usually, the thanks are expressed at the end but I wish to express my gratitude from the outset to all those who believed in me and in the journal, supporting it and contributing to the healthy and increasingly professional growth of the magazine.

Many times, friends, clients and colleagues have heaped praise on the magazine, describing IFDM | Il Foglio del Mobile as an “extraordinary success” – Anna, perhaps exaggerating, often told me I should hold courses in universities.
I believe that this milestone is simply the demonstration of how a youthful idea based on instinct can be brought to fruition, become consolidated and gain widespread recognition by creating a network and a system that work.
Yes, because ten years ago when I turned up for my first official meeting to speak about Il Foglio del Mobile, I don’t think it was my well pressed suit or white shirt that caught the attention of the man sat behind the desk – I refer to Rosario Messina, a man who certainly had vision – but the human factor made the difference.

Yes, I really believed that.
I was selling nothing if not myself to an audience of professionals who accepted and ‘adopted’ me, giving me the honour of learning a great deal about this wonderful sector.
The recklessness of youth certainly helped me to pay no attention to the potential difficulties and approach the different figures with confidence.
As you will remember, a turbulent time for the sector began in 2008 but this did not deter our activities, on the contrary, it gave rise to a new vision that raised the credibility of this editorial format.

I believed from the outset that celebrating the anniversary through contemporary art would be the best way of relating the fascinating story of IFDM| Il Foglio del Mobile.
I am therefore proud that the content of this project has been accepted and included in the educational course of the Brera Academy of Fine Arts.

During a meeting with Professor Andrea Del Guercio (the curator of the exhibition) I rediscovered in the collaboration an immediate connection with my own background. The opportunity we offered to these young artists to display their talent in the world of design – for them new – brought to mind the chance I had been given in 2007.

The lively international focus of the magazine and the close connection between the values of all the parties involved – Craftsmanship, Tailoring and Design Culture – inspired the emerging artists in the reinterpretation of the iconic pieces of the furniture brand, creating a poetic pathway, a synthesis of the relationship between creativity and the genius of Italian design with contemporary art.
A synergy without barriers that leaves space for the widest expressive contamination.
The exhibition celebrates the milestone reached by IFDM in the years through 11 canvasses and 19 works of art.

Allow yourselves to be transported by the creative vision of these 27 talented artists and rediscover the salient parts of the story that IFDM | Il Foglio del Mobile has written up to the present day.

Together with all of you who have been part of this, a final thank you goes to the IFDM team that works at my side every day and that has demonstrated over the years an admirable affection for the magazine and devoted great commitment to its growth.

IFDM at Brandy showcases the color trends of 2018