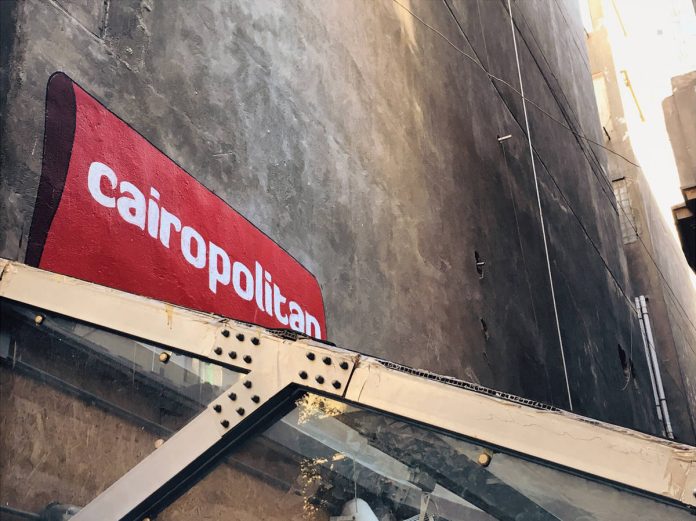 “Design education is not a thing here”, explains the curator “and Cairo’s creative economy has no established meeting point, network, national design event or marketing platform. Most of the young designers I’ve chosen to champion won’t ever have met each other.” The contemporary talent he has sourced is impressive in terms of range and quality, but as the title of his show ‘Cairo Now! City Incomplete’ suggests, it is unstructured and its potential largely untapped.

The exhibition begins with a literal interpretation of the title’s theme –the city’s continuous expansion into the desert with partly realized satellite cities and speculative urbanism where buildings are often left incomplete to avoid taxation.
Furniture on display is a contemporary take on those everyday objects that no doubt will make their way into Elshahed’s collection for the British Museum.

The Biennale shines with Artemide lighting

6 design elements for working from home (with style)